A Milan, Illinois, company that makes weapons for soldiers and law enforcement officers is preparing to move across the river. 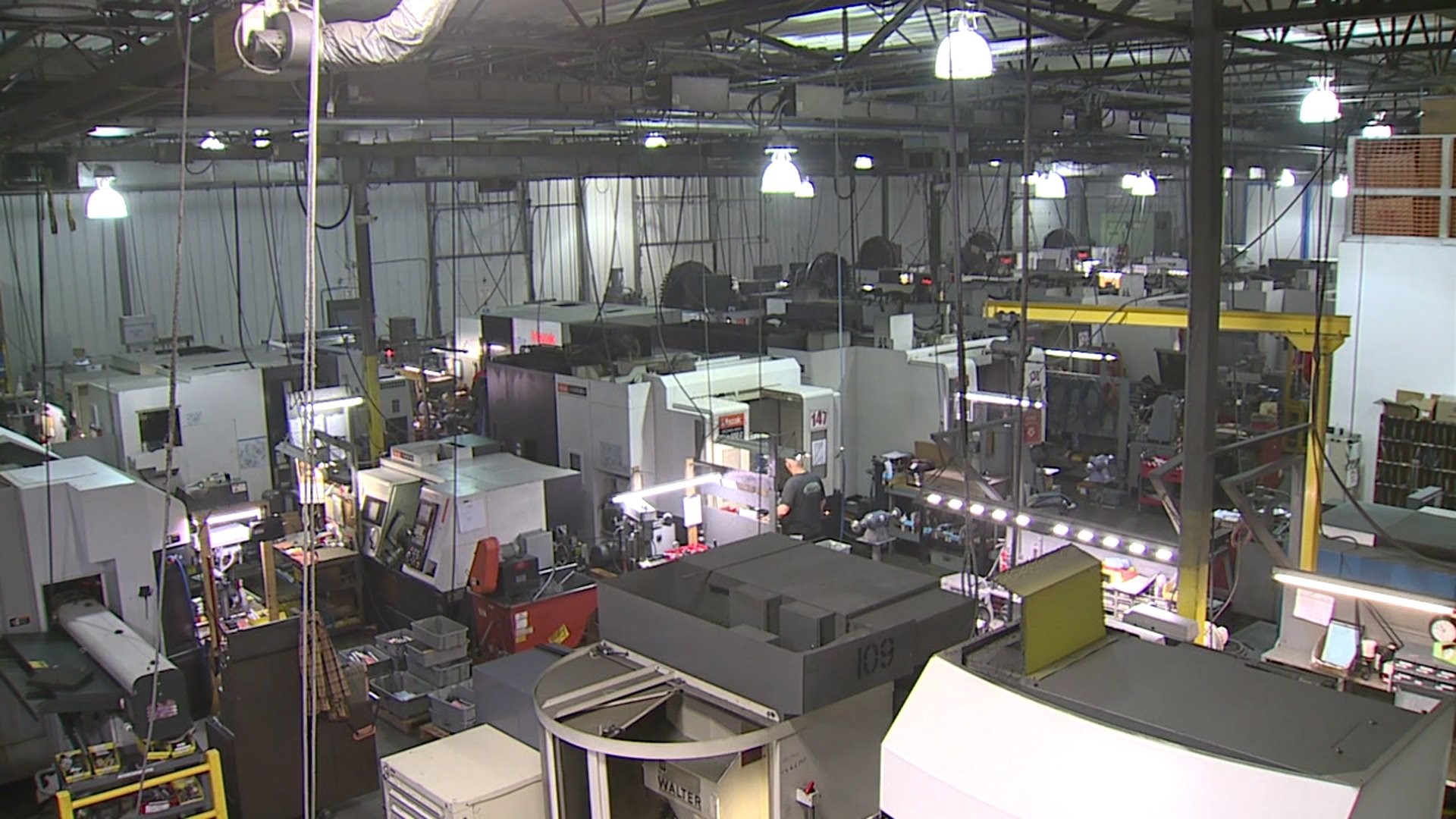 MILAN, Illinois -- A Milan company that makes weapons for soldiers and law enforcement officers is preparing to move across the river.

Lewis Machine and Tool Company plans to build a new, $6 million plant in Eldridge, Iowa. The building will be located in the city's industrial park off Highway 61.

The company has certainly grown from the one-man operation that Lewis started back in 1980.

Today, workers staff the facility 24/7, making products like rifles and grenade launchers. Lewis said the company is currently finishing up a large contract for the New Zealand government, supplying all of the weapons for the country's navy, army, and air force.

The new location will allow for more growth, and also include a 100-meter shooting range on site.

"Each of our products is test-fired for accuracy and reliability. Right now, we have several different ranges that we go to," said Lewis. "At our new location, we'll be able to do our testing and validation all under one roof."

Lewis said the company looked at locations on both sides of the river, but in the end, Eldridge was the right fit.

"There were a lot of enticements from different states to move to different states with, quite frankly, nicer climates, no snow to shovel, so that was attractive. But in the end, our business is really about the people that we have here," said Lewis.

Construction is expected to start later this year.