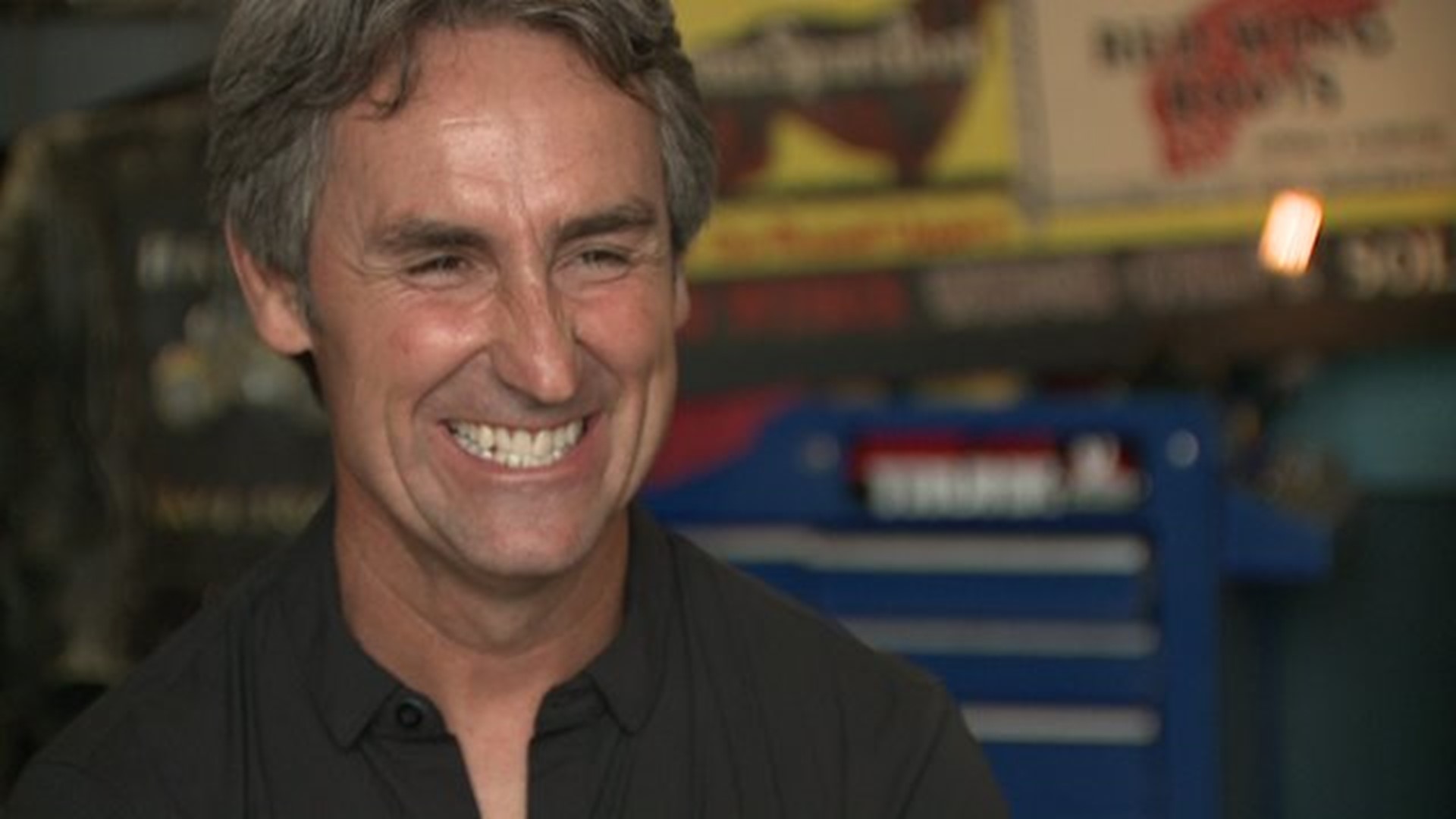 Wolfe, who created the "American Pickers" program for the "History Channel", says he might leave the show to spend more time with his family.

"I'm going to pick for the rest of my life but probably not on camera."

"I think I'm going to do maybe one more season and I'm done."

He sat down with News 8's Jim Mertens to talk about growing up in the Iowa riverside city of LeClaire, his career as a picker, and what he still loves about this area where it all started.

"I never knew the show could bring so many people to town.  That's what's really neat for me."

And he couldn't be happier.

He says picking for "antiques" still gives him a sense of discovery and there is a never-ending supply of stories to tell.

"Each one of these pieces has a story and I've always said a  number of times 'if you have ten pickers and send them into a place you'll see them come out with ten different things."