Michigan will spray in fight against deadly mosquito virus

Michigan will conduct aerial spraying for the first time since 1980 to combat a rare mosquito-borne virus that has killed three people and been recorded across ... 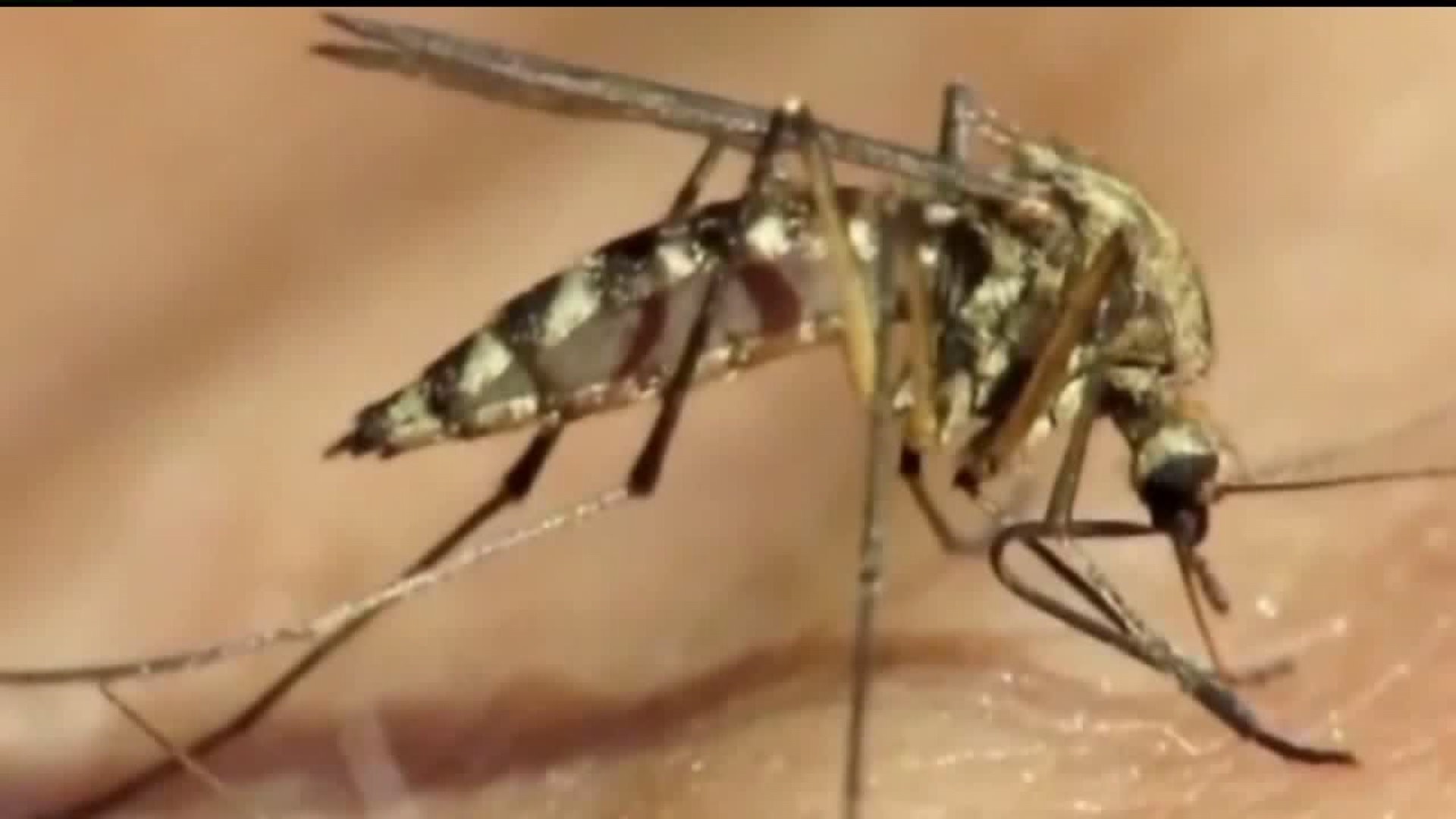 LANSING, Mich. (AP) — Michigan will conduct aerial spraying for the first time since 1980 to combat a rare mosquito-borne virus that has killed three people and been recorded across the southern half of the state.

The spraying is set to begin Sunday night and will include portions of 14 counties, including 13 where eastern equine encephalitis has been confirmed in humans or animals. Weather may change the actual spraying schedule.

Other states, including Massachusetts and Rhode Island, have recently done such sprays as well during a year in which the number of U.S. deaths and illnesses from the virus are higher than usual.

In announcing the move Friday, Michigan officials cited the large geographic distribution and number of cases along with warm weather projections.

Officials said the pesticide, Merus 3.0, will not pose a health risk to humans or animals, including bees and other pollinators as long as they do not come into direct contact.
Mosquitoes generally do not die until the first hard frost.

"We believe that this is another tool that we can use to protect health," said Dr. Joneigh Khaldun, the state's chief medical executive.

The state last sprayed mosquitoes in 1980, though communities have sprayed locally to fight outbreaks of the West Nile virus and to control mosquitoes as a nuisance, said Dr. Mary Grace Stobierski, the state's public health veterinarian.

Officials said the pesticide, Merus 3.0, will not pose a health risk to humans or animals, including bees and other pollinators as long as they do not come into direct contact.

The pesticide will be sprayed later at night when bees should be in their hives, and the amount of chemical is low and breaks down quickly, according to the state Department of Health and Human Services.

Concerned beekeepers can reduce exposure by covering their hives with wet burlaps.

The virus has been confirmed in nine people, with three fatalities, in six counties in southwestern Michigan. There have been 27 animal cases in 13 counties.

State and local officials continued to urge residents to take precautions such as avoiding being outdoors from dusk to dawn, applying insect repellants and wearing long-sleeved shirts and pants.

Residents can opt out of the spraying, which would exempt a 1,000-by-1,000-foot area around their residence. The state urged people considering the option to remember that the virus is "highly deadly" and the spraying will not carry any significant risks to their health.

Optouts "will reduce the overall treatment effectiveness in the area, mosquito populations upwind of the opt-out area will not be reduced and neighbors will not benefit from the reduction in mosquito numbers," according to a memo released by the Health and Human Services Department.