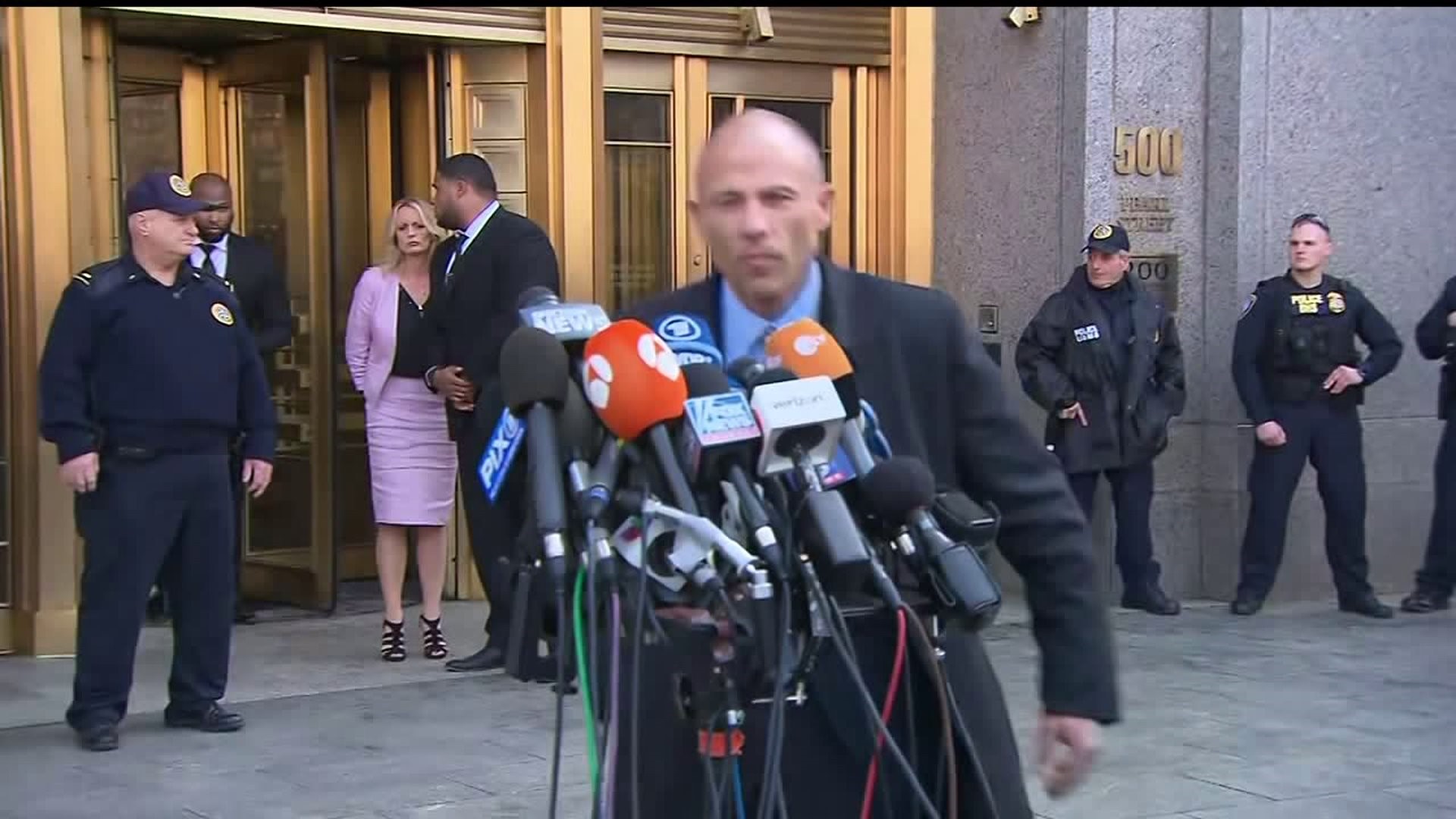 A spokesman for the U.S. attorney in Los Angeles said Avenatti was arrested March 25 in New York.

In New York, he was accused of threatening to use his ability to get publicity to harm Nike. Prosecutors say he demanded that the apparel company give him $10 million.

Avenatti represented Daniels, whose real name is Stephanie Clifford, in a lawsuit to break a confidentiality agreement to speak about her alleged affair with Trump.