Social media was flooded with messages Sunday, mostly from women, who tagged their profiles to indicate that they have been sexually harassed or assaulted. 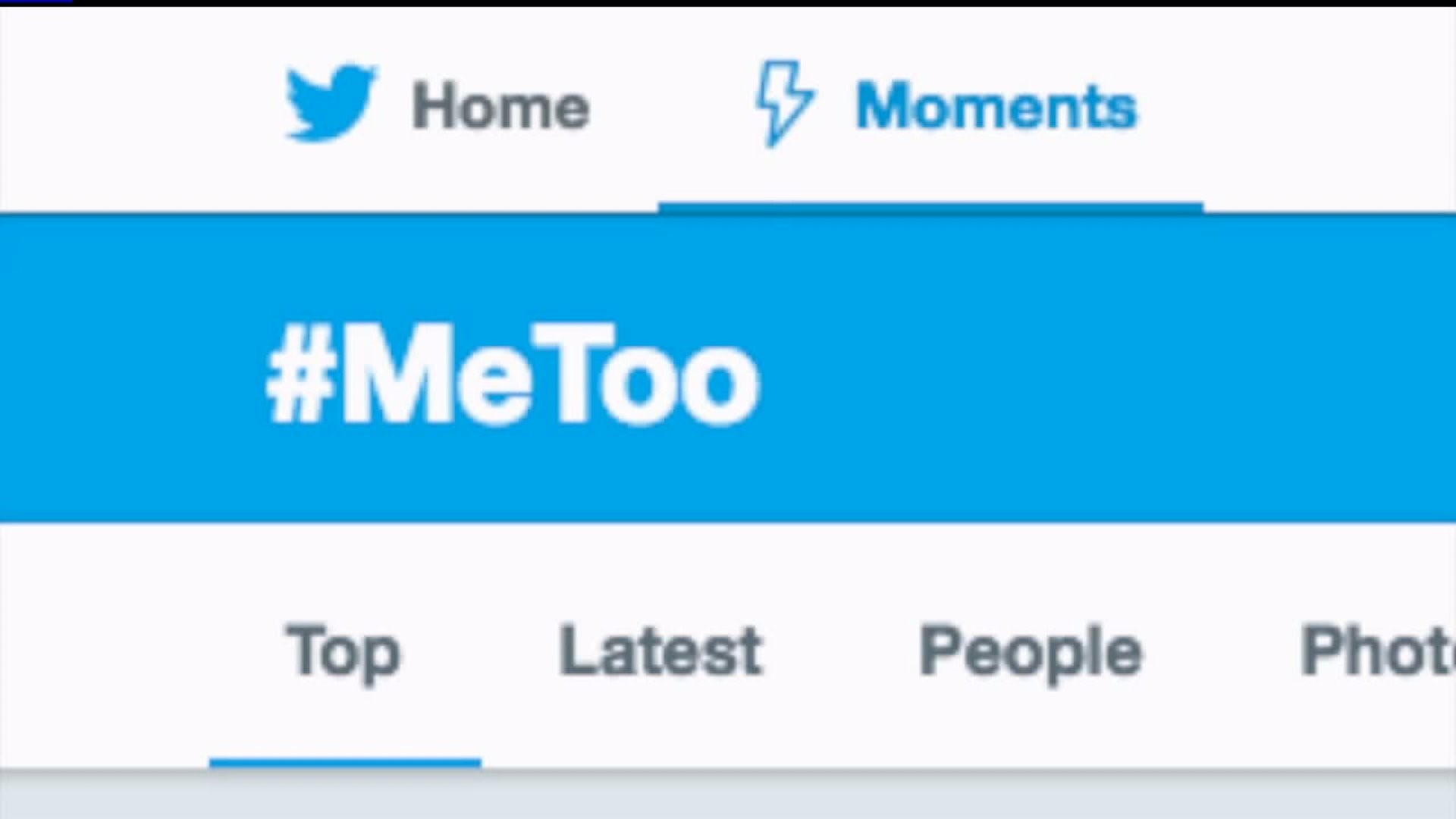 Social media was flooded with messages Sunday, mostly from women, who tagged their profiles to indicate that they have been sexually harassed or assaulted.

On Sunday actress Alyssa Milano tweeted a note that read "Suggested by a friend: If all the women who have been sexually harassed or assaulted wrote "Me too" as a status, we might give people a sense of the magnitude of the problem."

"If you've been sexually harassed or assaulted write 'me too' as a reply to this tweet," she wrote.

The movement started in response to the Harvey Weinstein scandal and its ensuing fall out.

Weinstein has been disgraced after several women have accused him of sexual misconduct.

In addition to losing his job and his wife, Weinstein was stripped of his membership in the Academy of Motion Picture Arts and Sciences on Saturday.

Weinstein, through a spokesperson, has "unequivocally" denied "any allegations of non-consensual sex."

After Milano posted the message to her Twitter account, an onslaught of women -- some famous and many not -- tweeted "Me too" and shared their experiences.

#MeToo began trending and some men even added their voices.

The declarations also took over Facebook and reportedly French women did something similar by tweeting their experiences of being sexually harassed at work using the hashtag "balancetonporc" or "squeal on your pig."

Amy Siskind, president of the women's advocacy nonprofit group The New Agenda, told Bustle #MeToo became popular as an extension of her campaign #WomenWhoRoar, which was a call not to boycott Twitter after it temporarily blocked Rose McGowan.

Milano costarred with McGowan on the show "Charmed." McGowan has alleged that Weinstein raped her.

McGowan has become an outspoken online critic of both Weinstein and Hollywood's culture of objectification.

Last week Milano wrote an essay for PatriotNotPartisan.com that said giving a statement on Weinstein was "complicated" for her for "personal reasons." She is friends with Weinstein's now estranged wife, Georgina Chapman, whom she has worked with on "Project Runway All Stars."

Milano said she is passionate about women's rights.

"Sexual harassment and assault in the workplace are not just about Harvey Weinstein," she wrote." We must change things in general. We must do better for women everywhere."

On Monday Twitter confirmed to CNN that #MeToo had been tweeted more than a half a million times.