The ordinance would’ve required a $20-$30 registration fee for every car in the county. 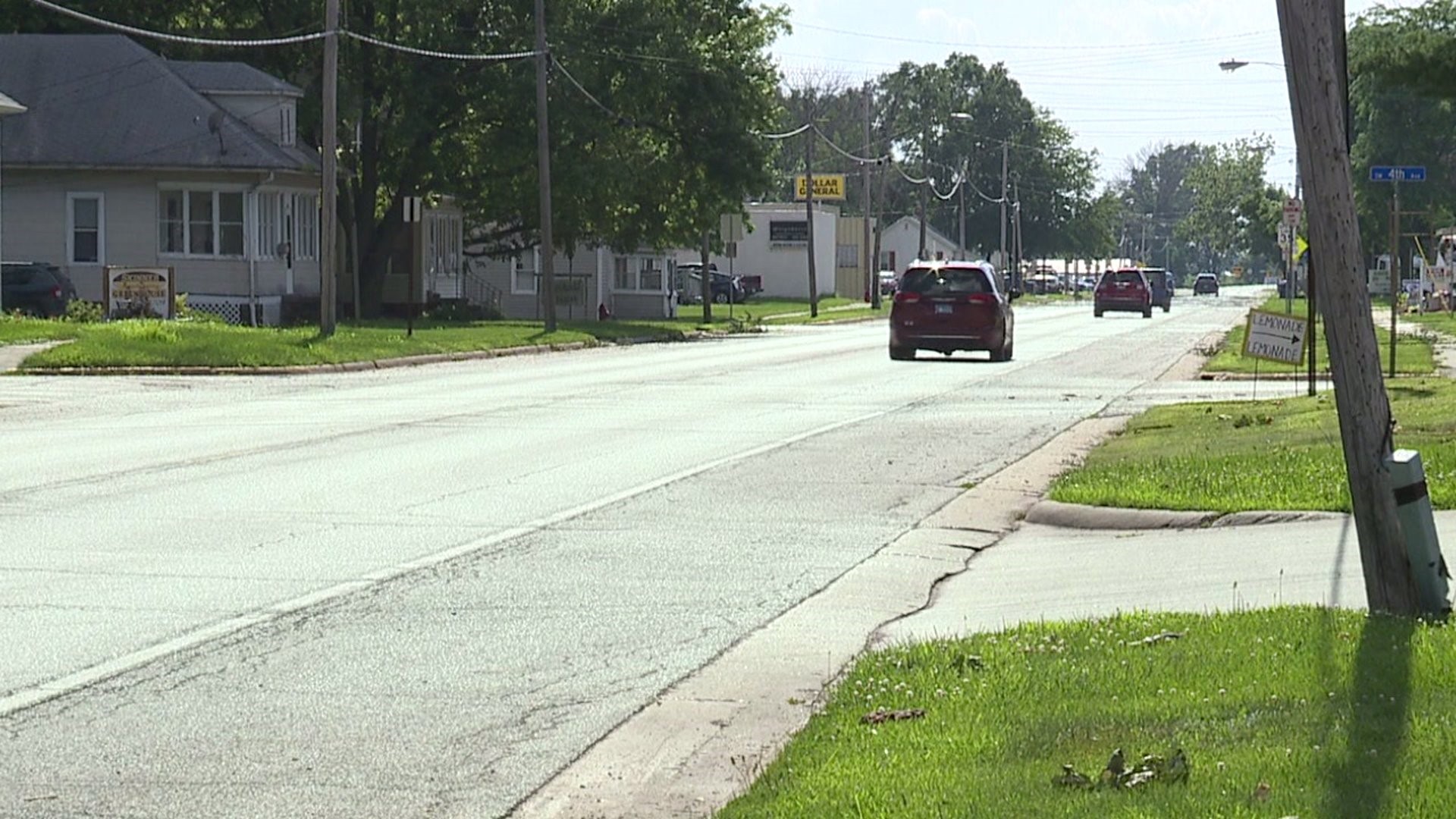 ALEDO, Illinois-- Tuesday, July 2, the Mercer County Board of Supervisors voted down a proposed "wheel tax" five to three. The ordinance would've required a $20-$30 annual registration fee for every car in the county.

The cost would depend on the type of vehicle, larger trucks and trailers generally costing more than smaller ones. The money would've gone directly to fixing county roads.

Half a dozen people were at the board meeting to express their disapproval of the plan. Some people called on the board to consider other sources of revenue. Others told board members the tax would be a burden on top of a higher gas tax and car registration fee that just started July 1 in Illinois.

"Please consider the timing of it," one man asked. "The State of Illinois just increased all our taxes."

"We've looked long and hard at how to generate money," board member Stever Moreland said.

Now, some board members say they're left trying to find a solution to an ever growing problem.