Tonight is a big night for Mercado on Fifth in Moline. It’s the market’s first partnership with the TaxSlayer Center. 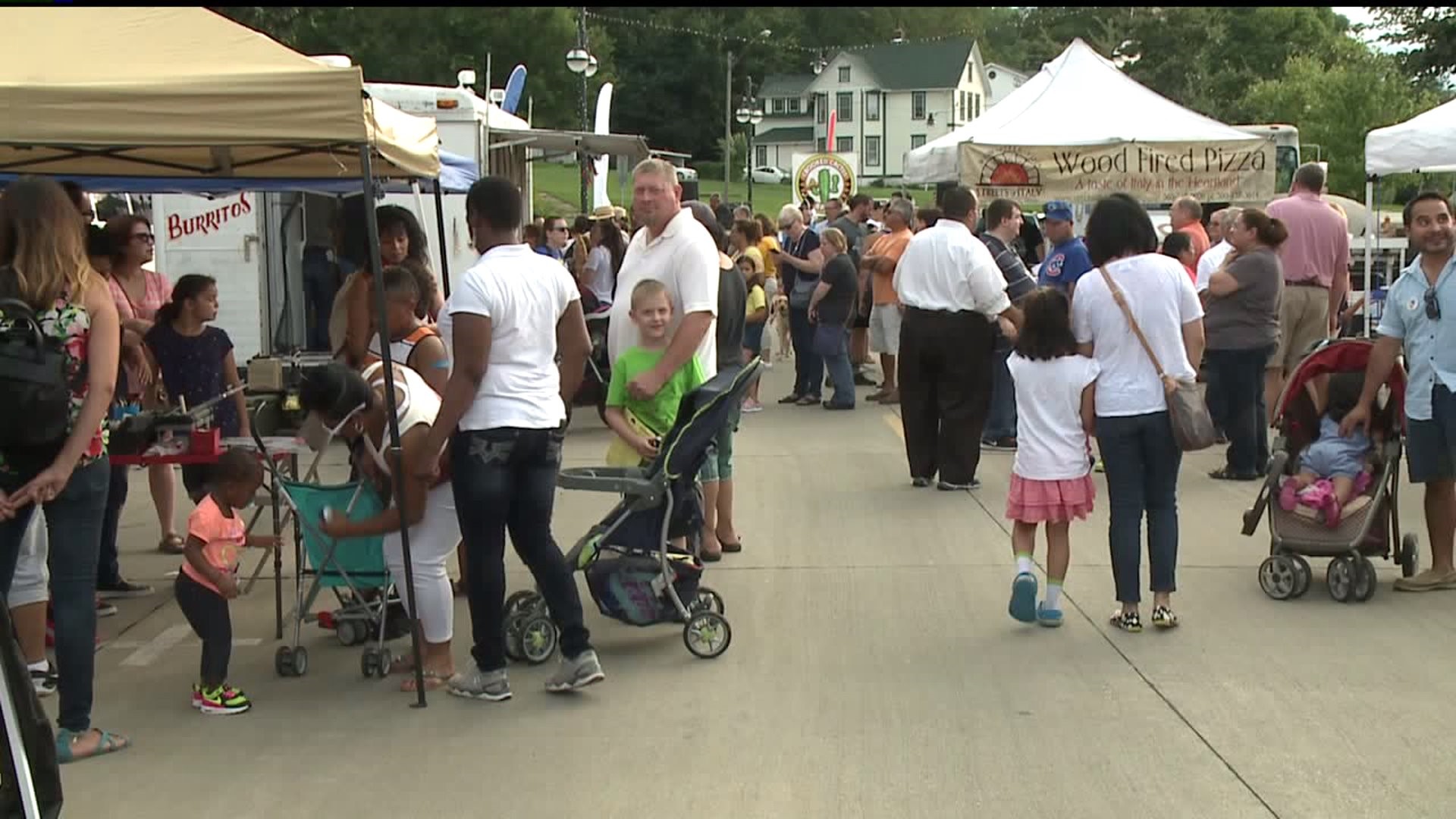 MOLINE, Illinois -- August 16th, 2019 is a big night for Mercado on Fifth in Moline. It's the market's first partnership with the TaxSlayer Center.

Mercado is hosting their biggest concert of the season featuring Montez de Durango at the concert venue. The group was originally going to perform on Fifth Street, but organizers saw rain in the forecast earlier in the week, so they decided to try something new.

"It's an opportunity to host some new folks and get them to come back for more events here so hopefully everybody has a great time and experience," says Scott Mullen, TaxSlayer Center Executive Director.

About 2,000 people are expected to attend the concert. Montez de Durago is a Chicago-based band and  has over one million followers on Facebook and views on YouTube.

"(Mercado is) like how it used to be in Mexico and it gives people that cant go back a little taste of what they're missing out on, or back when they used to be young," says Rodrigo Almanza, Mercardo on Fifth's Entertainment Coordinator.

Ticket proceeds will go to keeping the weekly market free to the public. Maintenance costs at Mercado have increased this year, after they added electricity so vendors wouldn't need to bring generators.

Mercado on Fifth ends for the season on September 27th, 2019.