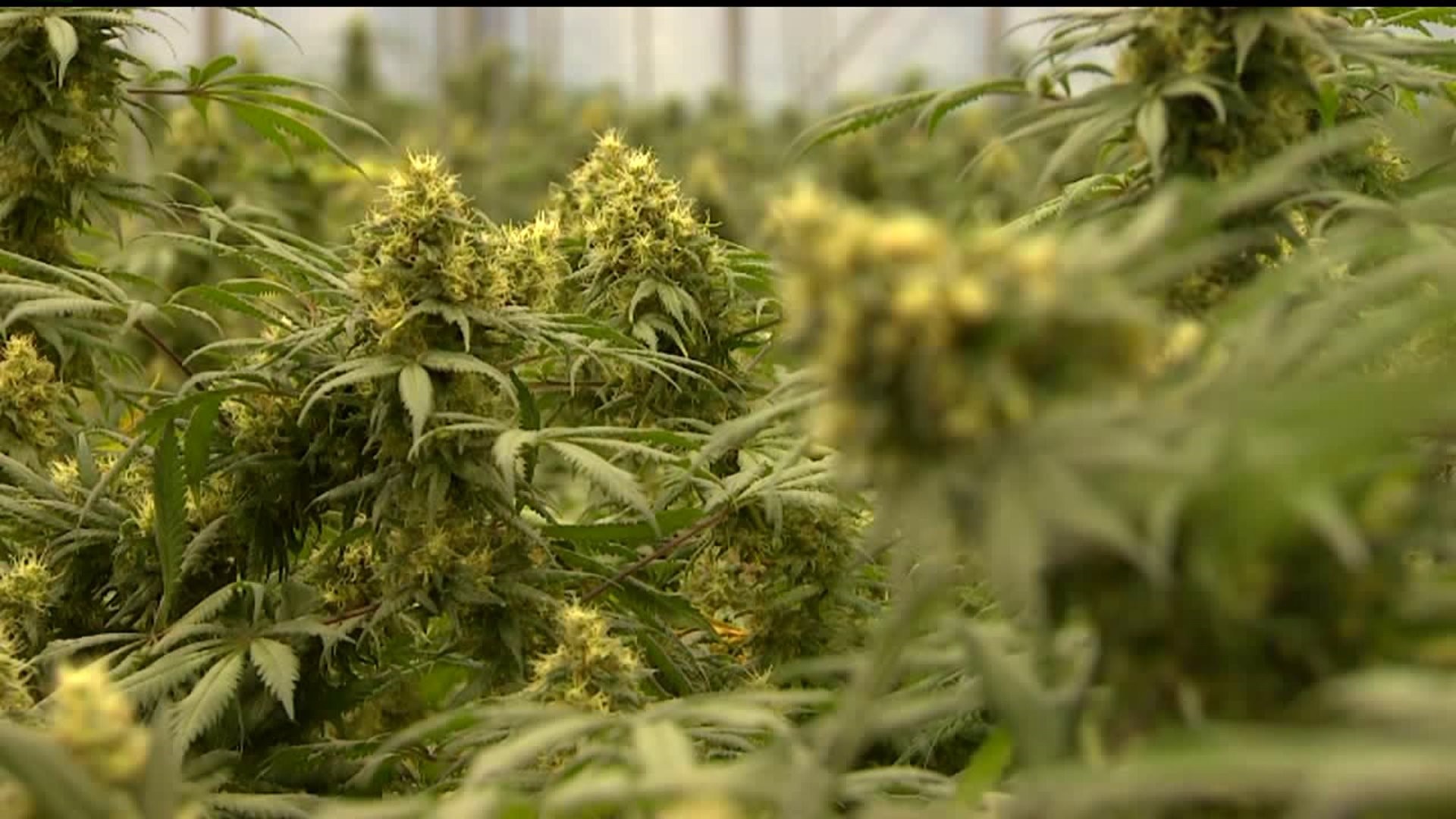 Related: Everything you need to know about CBD oil

The other three cities are Waterloo, Windsor Heights, and Sioux City.

Interested companies had to apply for licenses.  The Department of Public Health received 21 applications from seven companies; those applications cost $5,000 apiece, according to the department.

The companies have until 9 a.m. Wednesday to respond.  If any licenses are turned down, the department will look to a pool of 10 applicants that were deemed eligible, but not offered licenses, and may offer a spot to them.

Smoking marijuana, whether for medical or recreational purposes, remains prohibited. Marijuana extracts, including cannabis oil, are illegal under federal law.

Sally Gaer, a West Des Moines mother whose adult daughter uses cannabis oil, said the dispensaries might make a difference for her family once sales begin. What will matter is the range of products that will be available, including those with higher amounts of THC, the compound associated with marijuana's psychoactive effects.

Iowa will allow oil with up to 3 percent THC, which Gaer said is beyond the level she can have shipped into the state for her daughter. Gaer has advocated for expanding medical marijuana, including organizing outreach efforts in 2014 when state lawmakers legalized possession of cannabis oil to treat epilepsy.

MedPharm Iowa, the state's only licensed manufacturer, was offered licenses for Sioux City and Windsor Heights dispensaries. The Des Moines-based company said in a news release that having access to patients would help it continue to improve its products.

Legislation passed last year for the cannabis oil program said the locations for the dispensaries should be selected by the Iowa Department of Public Health based on "geographic need" with input from the board overseeing the program. Lawmakers approved up to five dispensaries, although fewer would have been allowed.

According to a spokesperson from the Iowa Department of Public Health, information in the applications was confidential.  That includes the whereabouts of the dispensary locations.