Mayor Reggie Freeman says the employees at the McLaughlin Body Company building on the city’s riverfront have moved to the company’s facility in Roc... 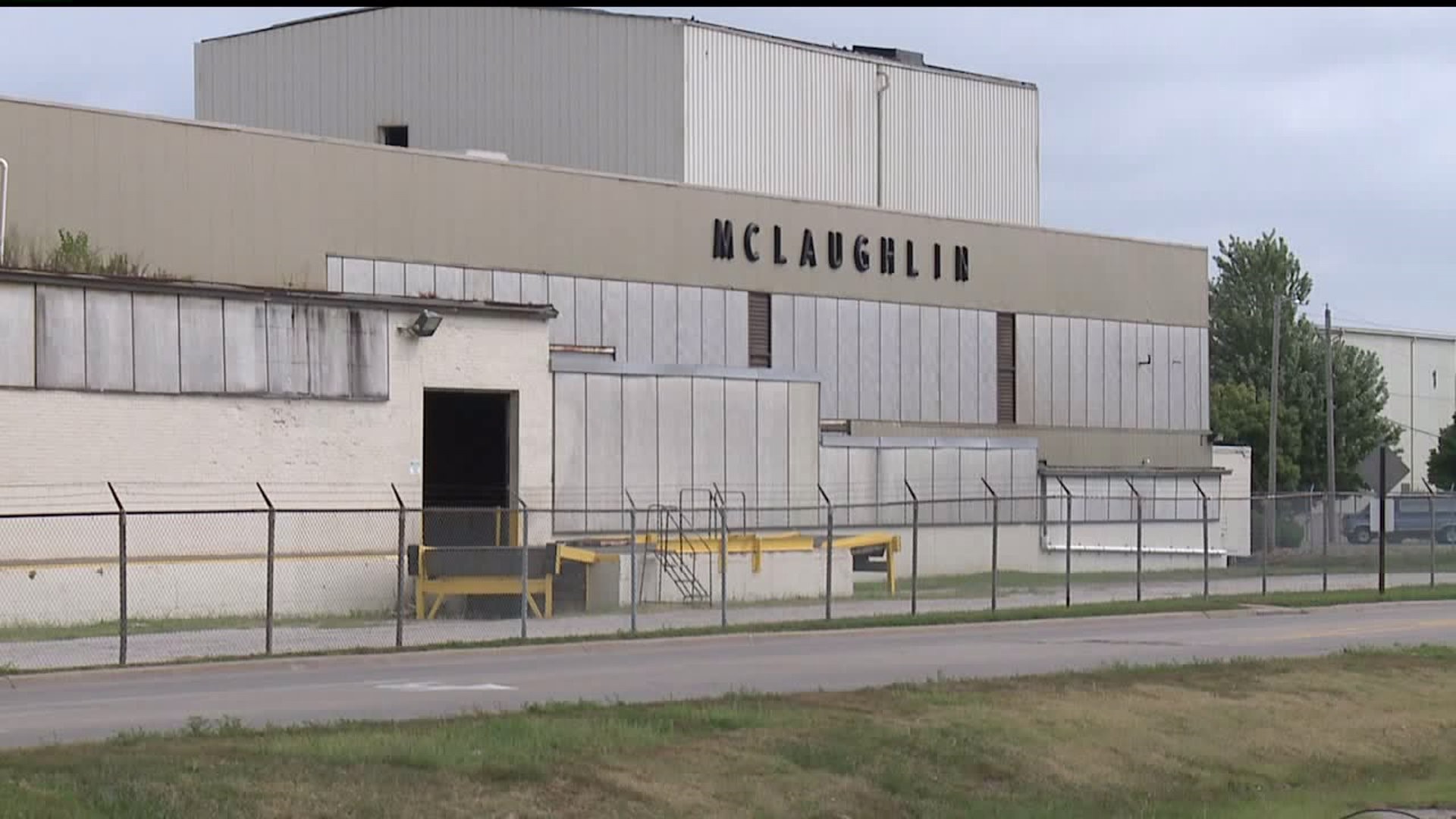 EAST MOLINE- McLaughlin Body Company President Bob Anderson says the group is in the process of moving its employees from the facility on the riverfront, to its facility on Rock Island's riverfront.

Anderson confirmed the news Thursday, March 8. He says just 25 to 30 employees worked at the facility, and the moving process has gone on for about a year now. He also says the move will not be complete for a few months.

"The company looks to gain efficiencies by having all manufacturing operations in one location.," Anderson said in a statement to WQAD News 8 Friday, March 9. " While some metal forming operations will not transfer and is being outsourced to local suppliers, all of our UAW team members have the opportunity to transfer to our Rock Island plant and have been doing so over the last six months."

The agriculture, construction, and military company's riverfront building in Rock Island is located just north of 38th Street and 5th Avenue, just west of the QCIC Building. The company's headquarters is on the riverfront in Moline.

"Fortunately our business with major Agricultural and Construction OEM’s is rebounding and we are now hiring skilled welders and other positions," Anderson said. "While we are assessing future plans for our East Moline operation, we would very much like to acquire additional contracts and fill those facilities up with work!”