Mark Twain Elementary School on track to finish in November, open in January

Mark Twain Elementary School in Bettendorf is on schedule to be completed in late November. 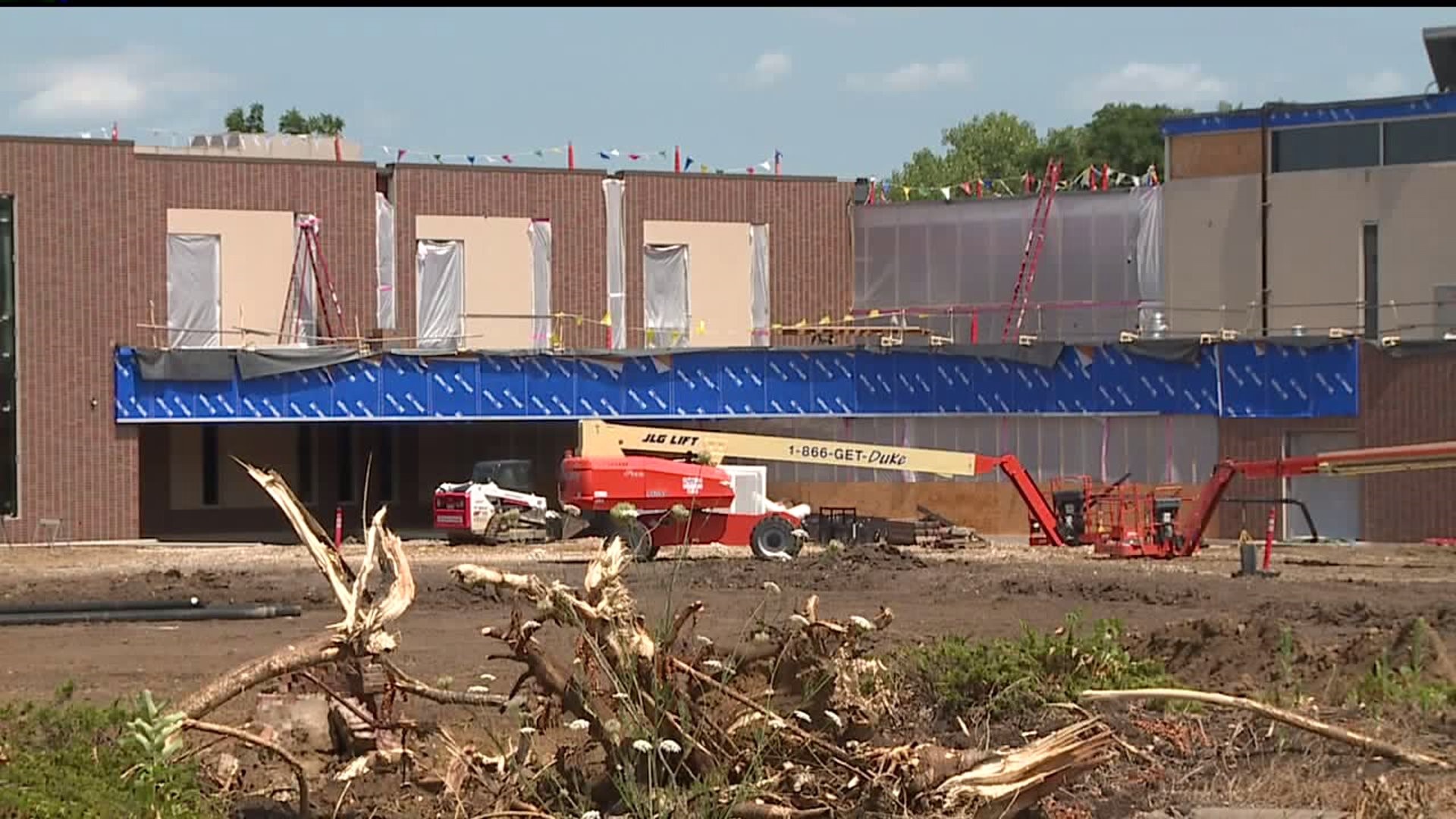 BETTENDORF, Iowa -- Mark Twain Elementary School in Bettendorf is on schedule to be completed in late November. The school will be open for students in January 2020.

Construction crews are hard at work on the new school, which is nearly twice the size as the old building.

"I absolutely love that I can drive by in 10 years and say I was a part of that," says Bill Bruce, Bush Construction project manager. "It's so awesome. In the future, I might have kids that could go here which would be even more awesome, to say 'Hey, I built this,' and I can go into the school and say 'I know that little detail there, and I know the in's and out's of it.'"

The new elementary school will include a new commons area and learning pods for students. The gym will be more than twice the size of the old one.