The Mayor of Rock Island expects a medical marijuana grower to bring even more business to the city. 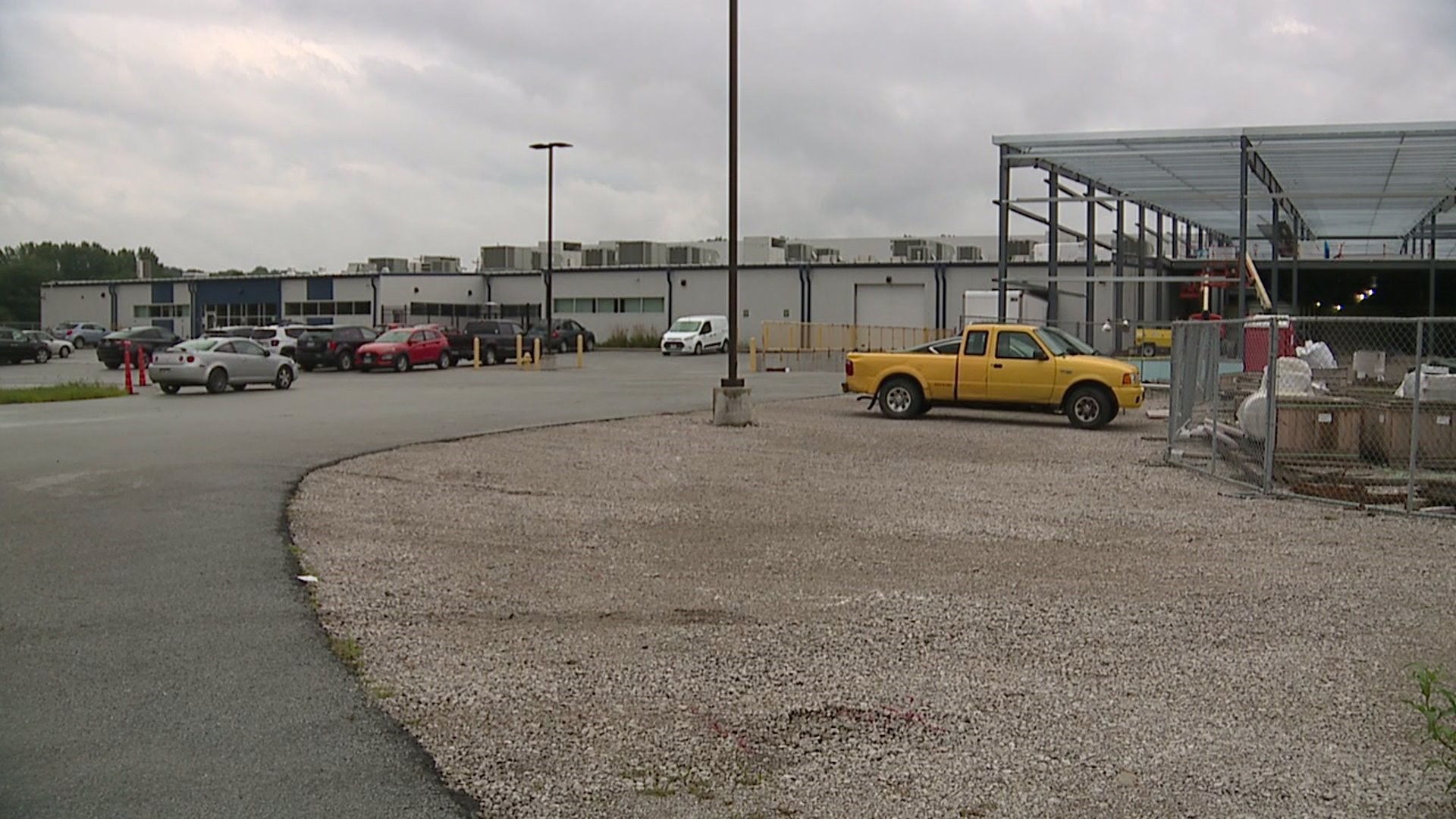 ROCK ISLAND, Illinois-- The City of Rock Island hopes to benefit from the legalization of marijuana, as one grower looks to bring even more business to the area.

Rock Island Aldermen voted Monday, August 12 to approve an amendment to the city's agreement with Green Thumb Industries (GTI). Currently, GTI virtually has its property taxes frozen as it expands its facility in Rock Island. The amendment lengthens the time frame by two years or up to $60,000.

Mayor Mike Thoms says the project has grown since it was first started and is costing $17 million. That's more than twice the original estimate.

"They're doing a second and a third phase all at one time, or close to it," Thoms says. "So we're helping them out with a little extra incentive...

The Rock Island facility opened in 2015, and the current additions will more than double its facility. GTI says it's looking to hire 20 new employees.

"We had the opioid bill that had gone through, as well as adult-use that begins in January, so we're just ramping up production to meet those needs," Human Resources Manager Kristina Bedard says.

"We're nearing 100 (employees) currently, and we've seen about 50 percent growth over the past year," Bedard says.

Mayor Thoms says he hopes the city can attract more cannabis-based businesses in the future. He says some have already shown interest in selling recreational marijuana in the city when it becomes legal next year. Thoms says the city could tax those sales up to three percent.

Thoms says the city is also discussing potential ordinances to outline where and when marijuana can be smoked in the city, for example in smoke shops.