MAQUOKETA, Iowa – It’s been ten years since the fire that destroyed part of Maquoketa’s downtown, but even after all these years the community... 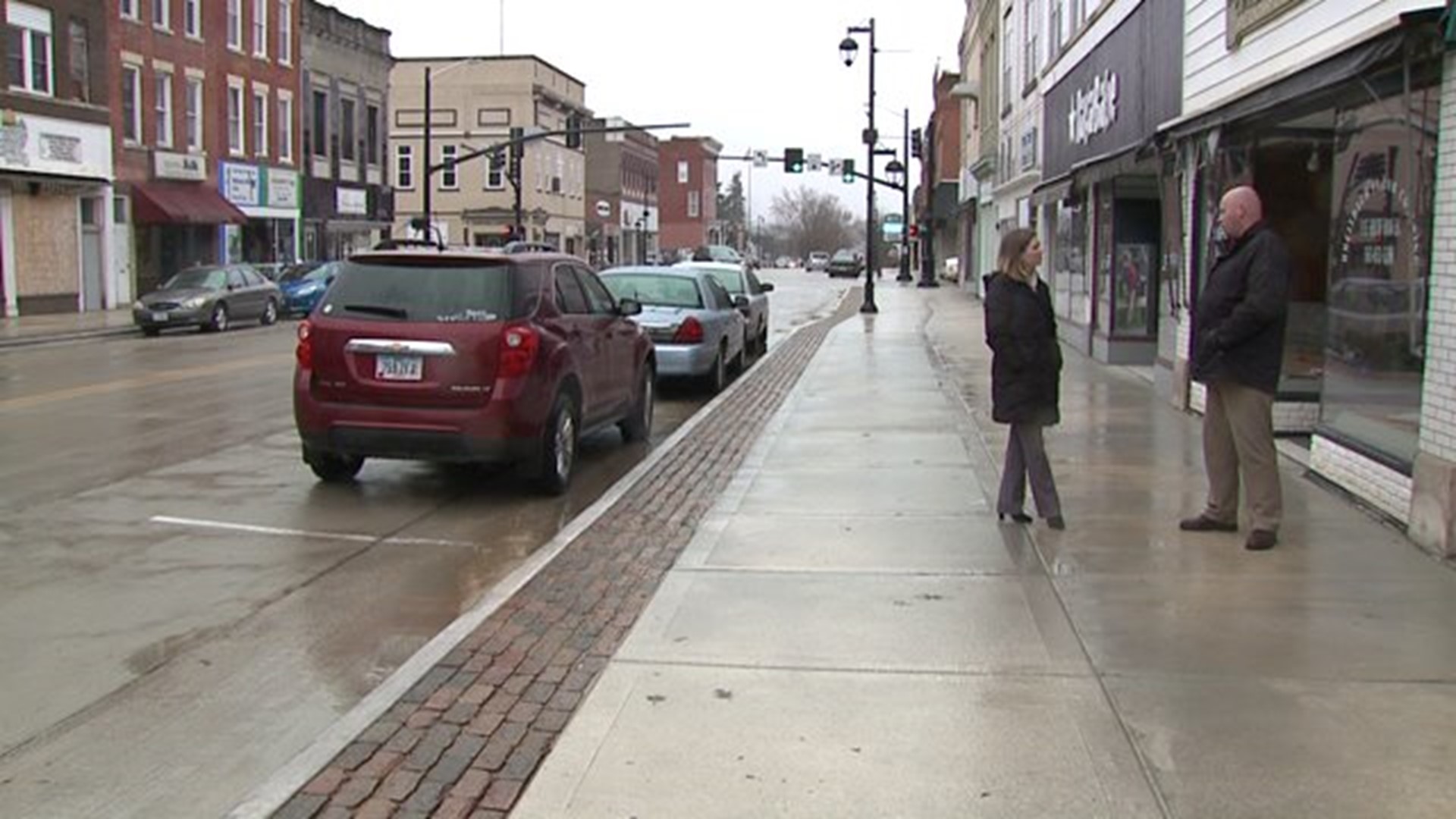 MAQUOKETA, Iowa - It's been ten years since the fire that destroyed part of Maquoketa's downtown, but even after all these years the community is still committed to bring life back to it.

"About seven o'clock in the morning my mom called and said why is Maquoketa on fire and I`m like what are you talking about," recalls Mayor Don Schwenker.

Smoke could be seen miles away.

"I saw these huge plumes of smoke rising. It was around 20 below that day, it was miserable cold," said Mayor Schwenker.

The memory of that fire will be burned into the minds of the community for more reasons than one. Some say January 19th, 2008 was the day downtown Maquoketa died.

"Two-thirds of our retail businesses that day went up in smoke," said Mayor Schwenker.

Nine years later, all that remains is green space. The four businesses were forced to close.

"We could have folded our hands up, threw our hands in the air and said you know this is it we`re done," but Mayor Schwenker says with every negative comes a positive, "It really made us take a look at what we had what we lost and where we want to go from there."

The last few years the community has been working on its downtown. The city spent $4 million fixing up streets and sidewalks.

"We came out with three goals, focus on business retention and expansion, revitalization of downtown and looking at our tourism, arts and recreation," said Mayor Schwenker.

The city is also now offering grants and interest free loans to business owners to help fix up store fronts.

"We have people that can do things and so we have a theme out there that says Maquoketa can and that really woke up the town, we can do things," said Ellen Frantzen, who owns the Old City Hall Gallery.

That green space is now used for concerts, events and even farmers market.

The city hopes to bring in housing to the downtown someday.