A former regional manager at an area hospice care company says there’s money missing from a foundation formed to help dying patients get their last wish. ... 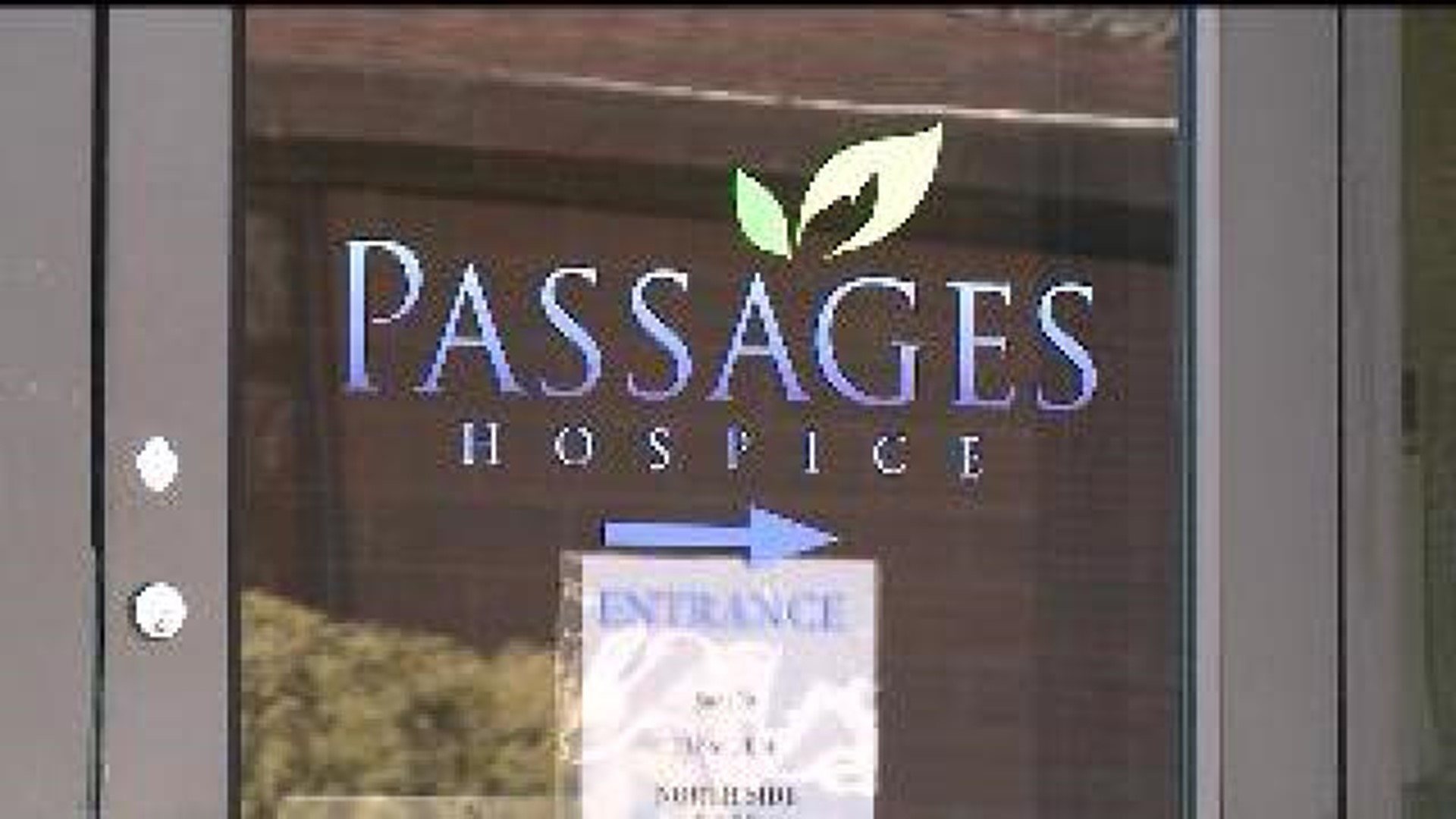 A former regional manager at an area hospice care company says there's money missing from a foundation formed to help dying patients get their last wish.

Passages Hospice shut down all of its offices across the state of Illinois last week, shortly after its founder was indicted on federal fraud charges.

"He not only (allegedly) stole from the government, he stole from our patients as they were dying," said Ty Lyman, who shut down the company's office in Moline on Friday, February 21, 2014.

"Passages Dreams was for someone's last dream. If it's to be with their family that maybe isn't here, we'd fly them to be with them. He took that money, so we could no longer do that," Lyman said.

According to the Passages Hospice Dreams website, the foundation granted one man a last ride on a Harley. Another man, chose to go on a fishing trip.

Lyman says the money donated to the dream fund, in many cases, came from families of loved ones who had died after being cared for by Passages Hospice nurses.

Lyman says the family of one of her patients had recently donated $500 in their loved one's memory.

"Now, it's gone," Lyman said.  She says she doesn't know how much money was in the charitable fund, which included donations from all of the company's branches all around the state.

"I knew Gillman, I met him. He convinced me he was a good guy and now I am furious. I am heartbroken," she said.

More than 300 employees lost their jobs and health insurance when Passages abruptly shut down, four weeks after Gillman's indictment.

"We have not been paid for a month, we have lost our insurance. They didn't pay the premiums, so it's gone. Employees went to the doctor and found out that way. They no longer have insurance," Lyman said.

The indictments make no mention of the Passages Dream Foundation.

Prosecutors say the company received about $125 million in Medicaid and Medicare payments from 2006 to 2011. The indictment doesn't say how much of that was allegedly fraudulent.

The government says Gillman would reprimand or fire whistle blowers who questioned the way business was conducted.  In some cases, Passages allegedly billed taxpayers for hospice care for patients who weren't even terminally ill.

"I would describe him as the lowest form of life. He deserves what's coming to him," said Lyman.