No word on the status of that friendship. 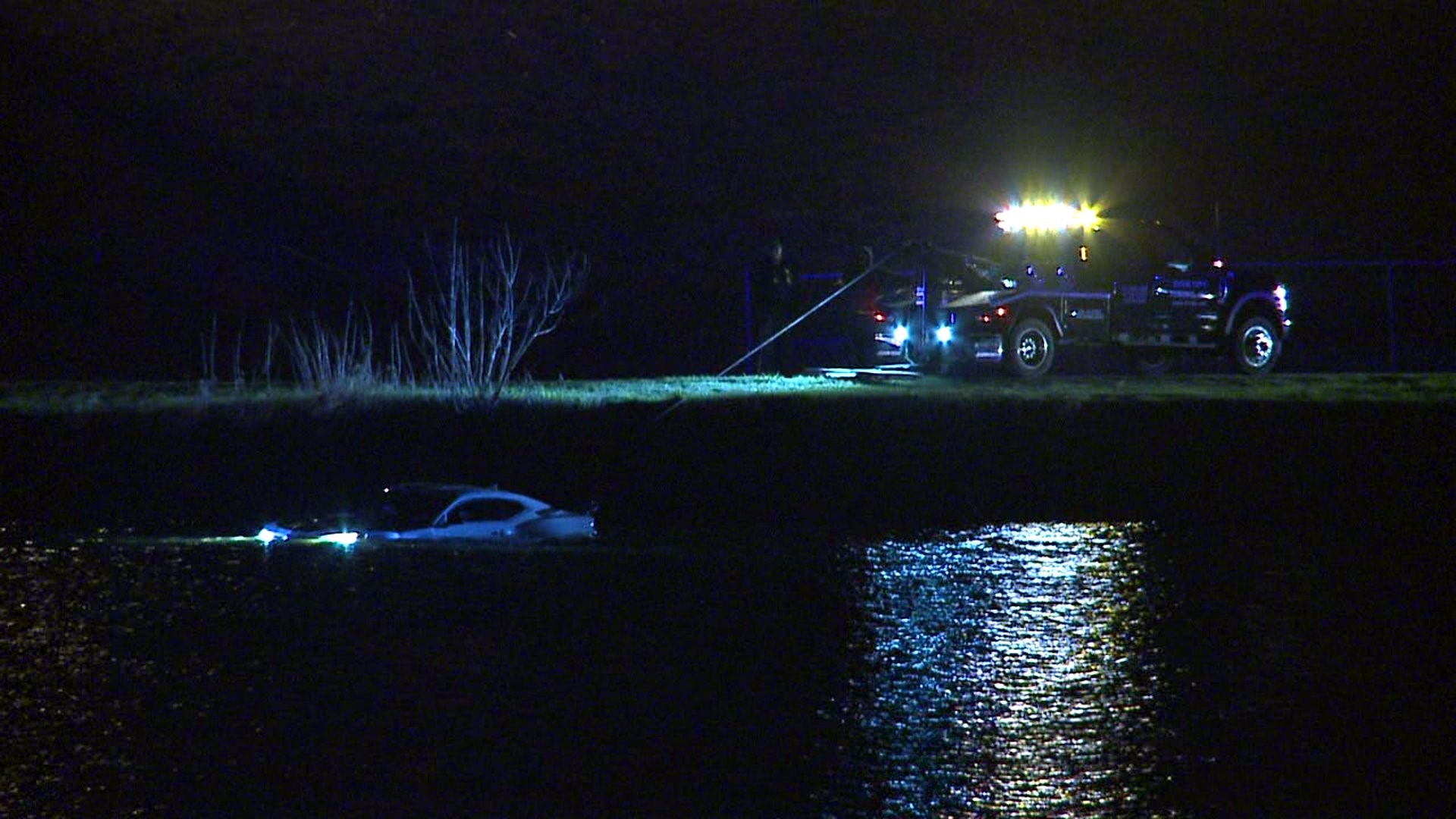 MOLINE--  A white Chevy Camaro with two people inside plunged into the Rock River in Moline around 9 p.m. Friday April 27, 2018. It happened just north of the Quad Cities International Airport below I-74.

The passenger told police he let his friend test drive his new Camaro, and he told police his friend couldn't handle its power. The driver lost control and drove into the river.

The two men escaped the sinking car on their own and swam to shore. Police say they weren't hurt, and they're doing just fine.

Eventually a tow truck was able to drag the Camaro out of the water.

The brand new car is totaled.

No word on the status of that friendship.