Family remembers Burlington man shot and killed over the weekend

A Burlington man was pronounced dead after being found in a home with a gunshot wound. 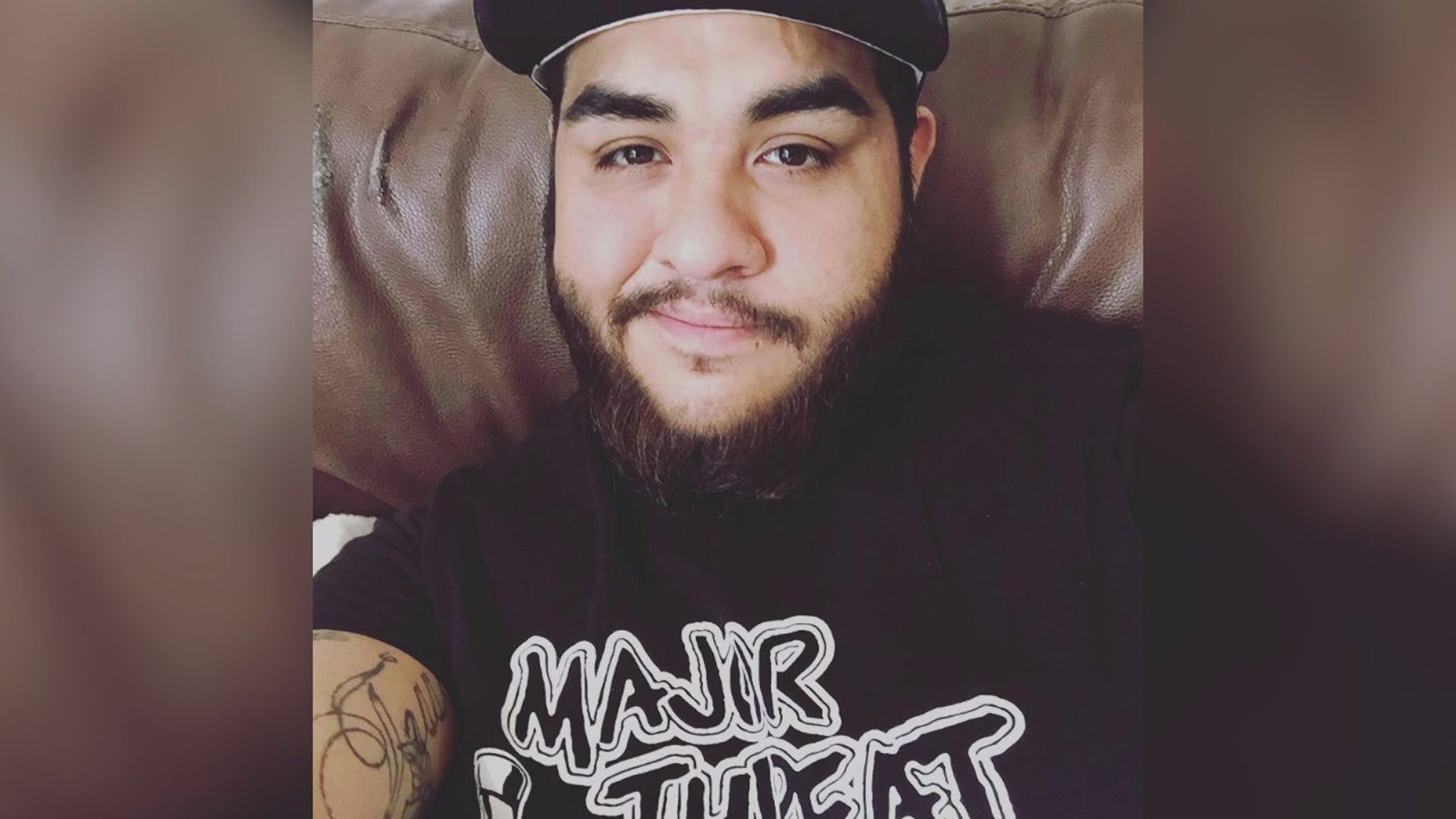 BURLINGTON, Iowa -- Burlington Police are investigating a shooting death that took place early in the morning on Sunday.

According to a Burlington Police Department press release, officers responded to a shooting in the 800 block of Columbia Street around 1:40 a.m. Police arrived on the scene to find that 28-year-old Reynaldo "Rey" Villarreal had been shot. He was taken to a hospital where he was pronounced dead.

"In a million years, never would I have thought that's how my uncle would go. I would have thought of of old age," said Luis Gel, Villarreal's nephew.

Gel was hosting a birthday celebration at the home he shared with his uncle on Saturday night into Sunday when it all come to a sudden end at about 1:30 AM.

Gel told News 8 party crashers from across the street showed up. His uncle "Rey" had always been the protector.

"He basically died protecting my house," Gel said. "That was him dying for everybody here."

"There were at least 60 people in my house and in the yard. There were maybe 30 people behind the dude that was firing his weapon. It was crazy that he was the only person that got hit."

Just up the hill, Debbie Bessine heard it all unfold: "I had an open window to the front of the house and just happened to look out at about that time, watching the storm come in, when I heard the five consecutive shots fired."

"I lost my brother," Gel said in tears.

Reynaldo Villarreal was the youngest of six. He was known around town for his music, skateboarding, and had recently completed his first RAGBRAI bike race.

Bessine, who has lived on Columbia Street for forty years and owns The Medium Art Store nearby, did not know Villarreal, but her employee knew his older sisters.

"She was coming in today saying what a nice fellow he was," Bessine said. "A nice, quieter guy."

This is the second time in less than a week, the neighborhood has been hit by gun violence. A week ago, two people were injured after a shooting down the road.

"Very concerning because it’s a quite neighborhood," she added, describing it as an older neighborhood with mostly older residents.

"The neighborhood is an history district, called Heritage Hill. Two blocks down is Snake Alley, a national landmark. So it is a lot of older homes built at turn of century."

While  they live on different sides of the street, Bessine and Gel agree on one thing.

"We are just kinda sick of the gun violence, in America, not just in Burlington," Gel said.

"We had our share of gun violence, but everyone has the right to own I guess," Bessine said.

Bessine, a member of the Heritage Hill Association, said members of the group would be getting together soon to see if something could be done about the recent incidents of violence.

Family members and friends planned to hold a vigil on Monday night outside the home where Rey Villarreal was gunned down.