A man on trial for marijuana charges was not allowed to tell the jury that he was growing and using the pot to treat his cancer and the pain that comes with it. 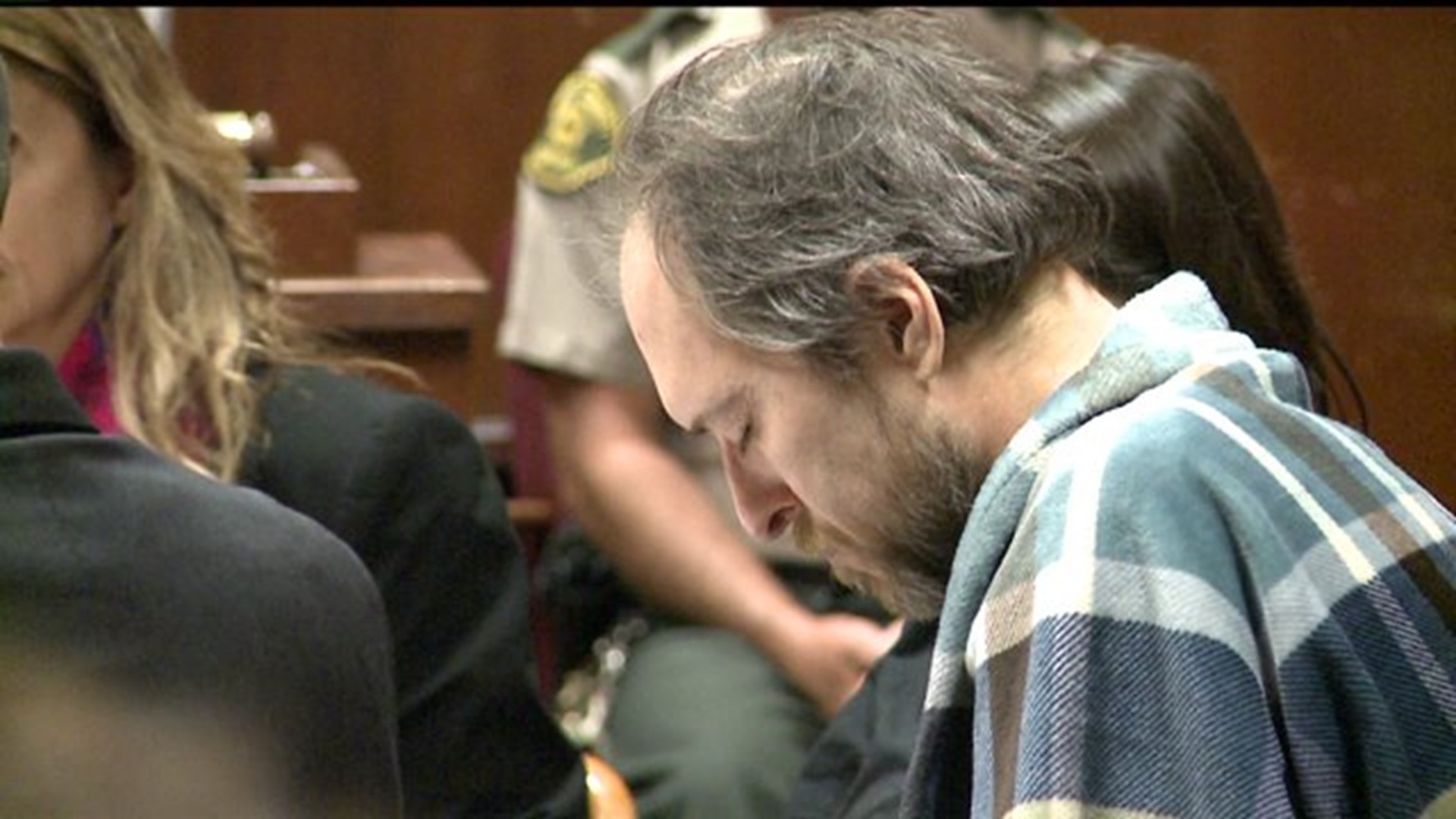 A jury in Scott County will soon decide the guilt or innocence of a cancer patient and his family prosecuted for growing pot.

Benton and Loretta Mackenzie are charged with felonies, and their son is charged with a misdemeanor, in a controversial case getting lots of attention in the wake of changing medical marijuana laws.

On Tuesday, July 8, 2014, Benton Mackenzie took the witness stand, telling the jury the 71 marijuana plants - seized by deputies in May 2013 - were his.

But it's what Mackenzie was not allowed to tell the jury that, he says, is unfair.

Mackenzie says he grew pot to harvest cannabis oil to treat his terminal cancer and the pain that comes with it.

Judge Henry Latham ruled earlier that Mackenzie could not use that as a defense at trial, and was not to mention his condition on the witness stand.  Latham re-stated the position Tuesday, July 8.

"He may testify to anything he desires to, but he may not comment on his condition. It is not relevant to the facts of this case, and he may not testify to the medical use of marijuana," Judge Latham said.

Mackenzie's father said his son is no drug dealer, but a man who sought relief after being treated with cannabis oil in Oregon.

"He's in Stage 4 cancer, he's terminal, he's on hospice. You want to make yourself miserable and vomit all the time for six months of life, or try to supress this and so far, he's done a pretty good job with what he's using," Charles Mackenzie said during a break in court.

"He believes if what he is doing can help someone else, he's won," he said.