A Quad City man was sentenced to 12 years in prison Wednesday for driving drunk and hitting an SUV hit on last year in Rock Island County. 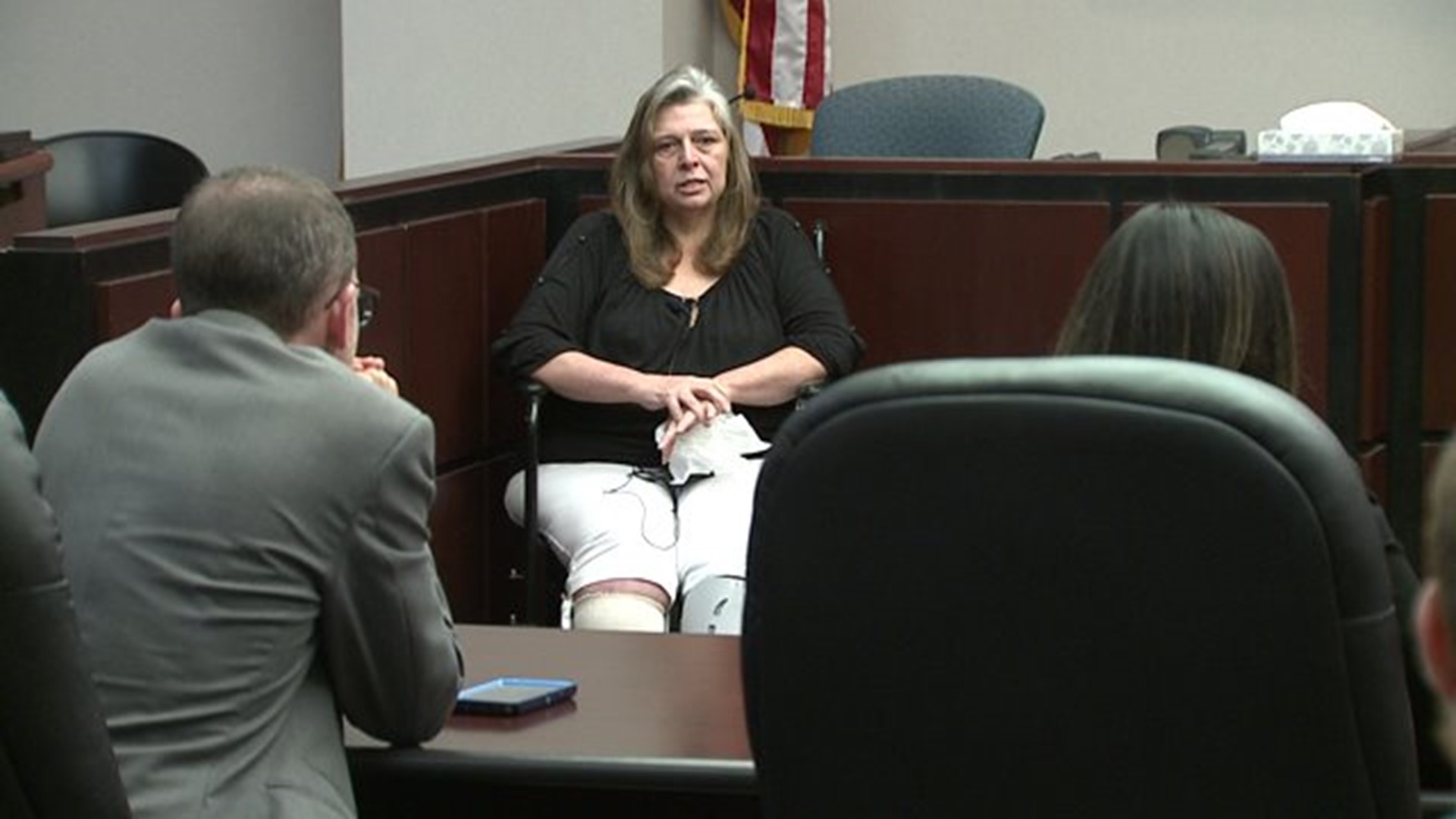 A Quad City man was sentenced to 12 years in prison Wednesday for driving drunk and hitting an SUV head-on last year in Rock Island County.

Tammy Fuller of Milan relived the night Sylvester's truck crossed the center line on Airport Road in Moline, and slammed into her vehicle.

Fuller's ankles and legs were shattered in the crash, and she faces more surgeries ahead.

She lost her job and is about to lose her health insurance. Her medical bills exceed $500,000 and counting.

Sylvester's blood alcohol was nearly three times the legal limit at the time of the crash. He apologized before Judge Frank Fuhr handed down the 12-year prison term, of which Sylvester must serve 10 years.