Approximately five out of every 20 calls into the Scott County 911 dispatcher center are pranks or not true emergencies. 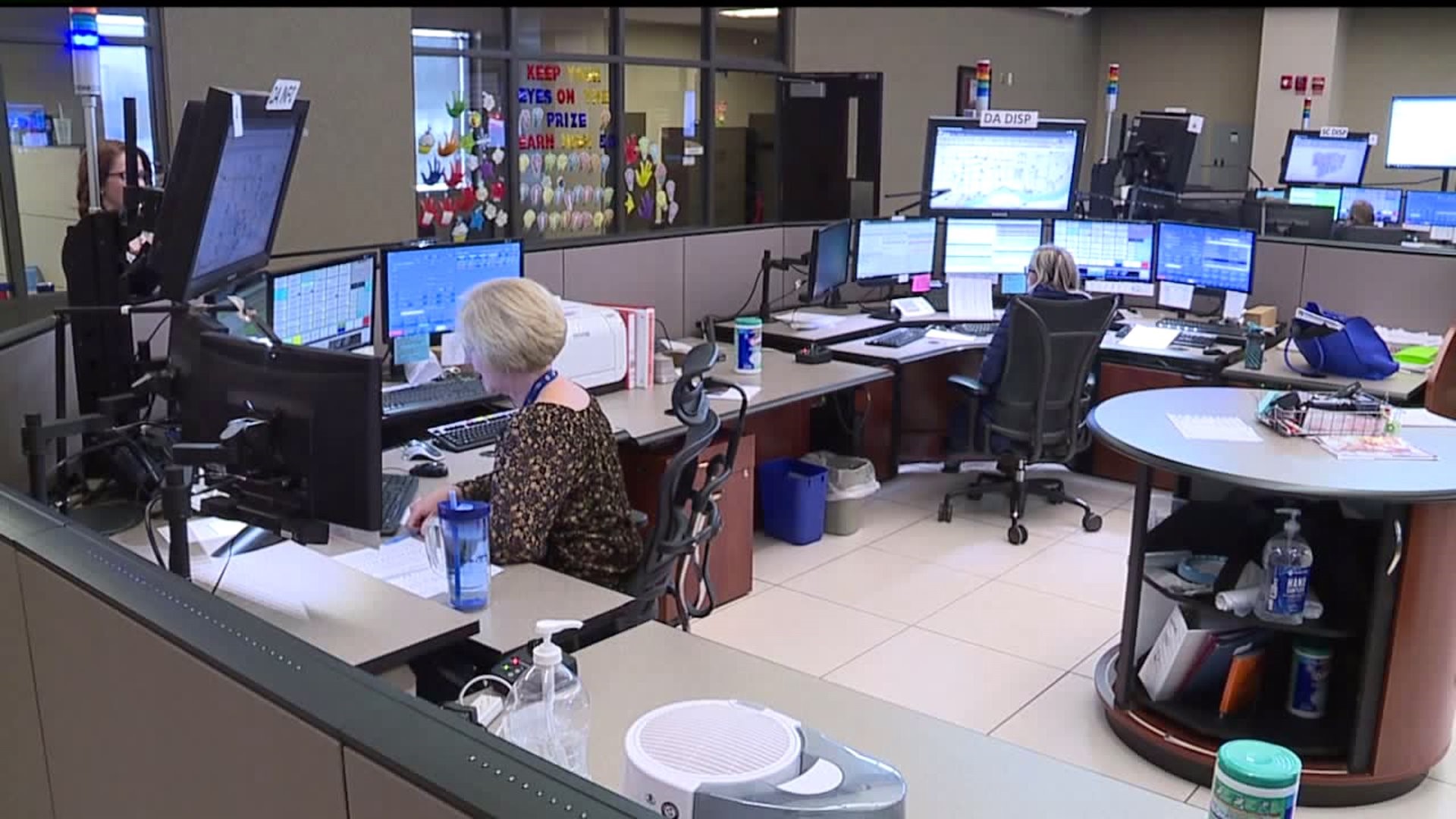 DAVENPORT, Iowa-- Earlier this month, a Davenport man was arrested for having drug paraphernalia. But police records show he could also face charges for calling 911 "knowing there was no emergency." He's done that roughly 458 times since April 2018.

"Unfortunately it's kind of a norm," says Tracey Sanders, the deputy director at Scott Emergency Communication Center where the man's calls were received. "We're used to it."

Sanders estimates five out of every 20 calls into the center are pranks or not true emergencies.

"It's really seconds matter," she says. "We can't emphasize that enough, that every second counts and every second matters, for you to be placing a call and for us to get you assistance."

Sanders says the most they can do is try to educate people about when it's really time to call 911 and what other resources they have.

Sue Pettis has to deal with these types of calls first-hand.

"A lot of (callers) will start out with 'I know this isn't an emergency, but...'" the 24-year veteran dispatcher says. "Everybody's definition of emergency is different. Some might think a lost dog is the end of the world."

Pettis says she's had people call for annoying, barking dogs and for people parking illegally. She says those are all things officers should look into, but compared to life-threatening emergencies, don't rank as high priority wise.

"If it's not an emergency, then you're taking us away from maybe somebody who does have an emergency and needs our help," she says.

And those minutes or seconds on the other line matter.

"Time is absolutely of the essence," Sanders says. "And in a life-saving measure, literally every second counts."

Sanders says people can call their local police and fire departments' non-emergency lines instead of 911 when they need someone to respond to these more minor situations.