Rolling Stone’s decision to put the accused Boston Marathon bomber on a magazine cover has ignited a firestorm of outrage. 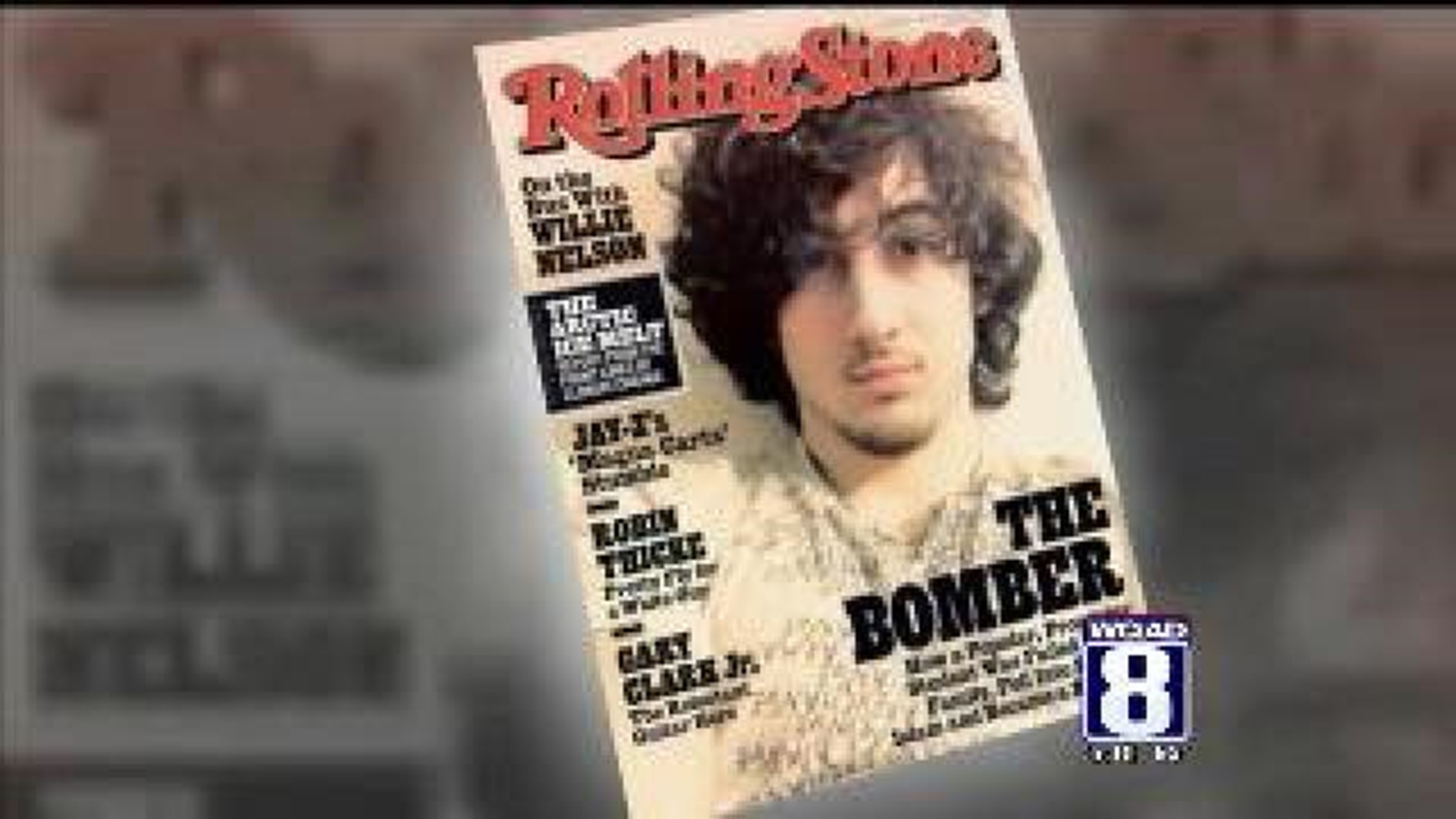