FearlesslyGirl is an internationally recognized leadership, empowerment and anti-bullying organization. 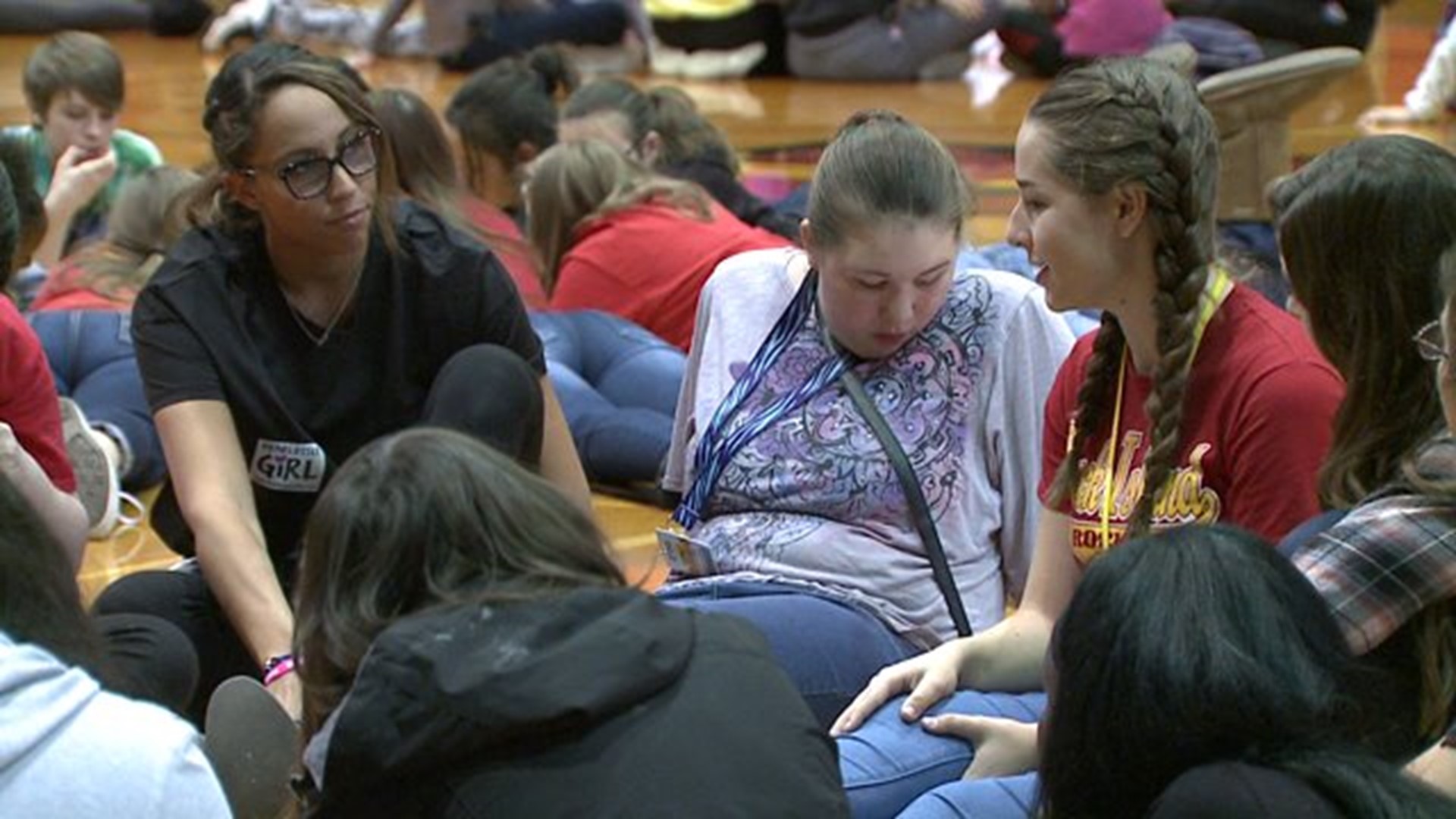 ROCK ISLAND, Illinois-- Bringing each other up instead of knocking each other down is a message Madison Keys, a tennis superstar, wants her hometown girls to hear loud and clear.

Keys is ranked 8th in the world in women's tennis, but she has another title she takes pride in. She's an ambassador for the program FearlesslyGiRL. It teaches high school girls about self-esteem, self-respect and kindness.

"A big part of what we're trying to do is make these girls realize that they're not alone," says Keys.

Students from all grades but only one gender got together and got real.

"A lot of times girls want to go against each other, and they don't understand at the end of the day, we're all one," says Rocky senior Terah Johnston.

"We're here, we're girls. We're not just a pretty face. We shouldn't bash each other because we were bashed for so long now we should all stick together," says Rocky senior Onna Pugh.

They're admitting their fears and moving forward.

"Talking to each other and opening up doesn't make you weak or vulnerable. It makes you even stronger a lot of times," says Keys.