The ride-share app Lyft has launched in Davenport, bringing a competitive edge to the Quad Cities. 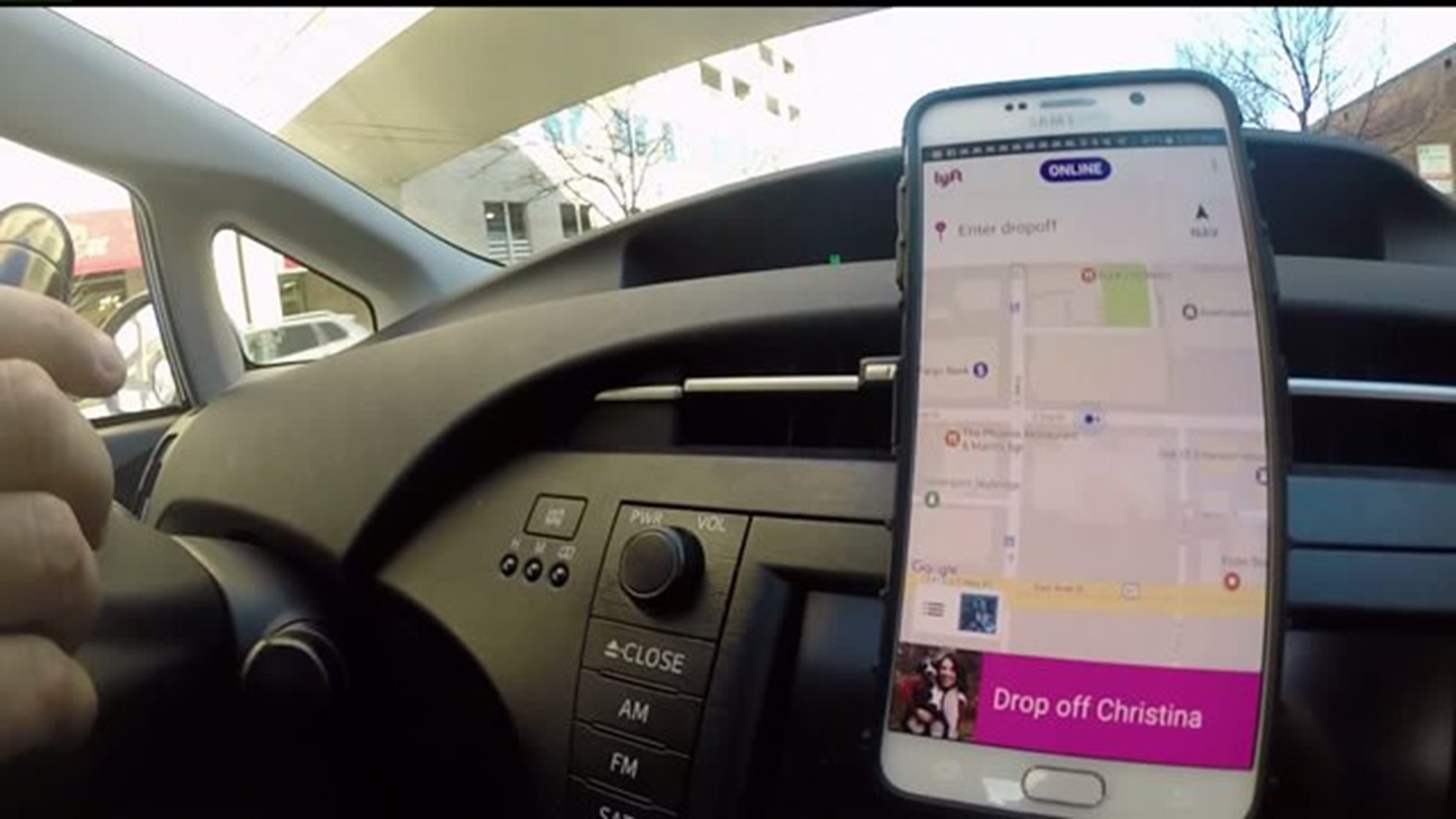 It's the second ride-share app since Uber launched in the summer of 2015.

"I think it's another great thing for the Quad Cities, just makes us more like some of the bigger cities," said Dan Hughes, Lyft driver.

It's simple to use, you just request a driver and your ride will be at your location in minutes.

For Hughes he said he's excited to have another way to pick up riders.

"I think it's great, as far as competition for the Quad Citizen's and people that are visiting the Quad Cities as well, I think it will be a good marketing tool for the chambers," said Hughes.

Hughes said he also drives for Uber and having both apps will bring a competitive edge.

"Sometimes the rates might be up a bit, the surge pricing they call it, so if you're able to watch it closely, do a little ride share shopping I guess," said Hughes.

Riders agreed that having more options in the Quad Cities is better.

"I think more options are good because they'll be able to compete with their prices and offer specials and stuff like that," said Britt Brewer.