“The bottom up here is mostly rock bottom and you don’t take chances on hitting it, because when rock and steel meet the rock is going to win,”... 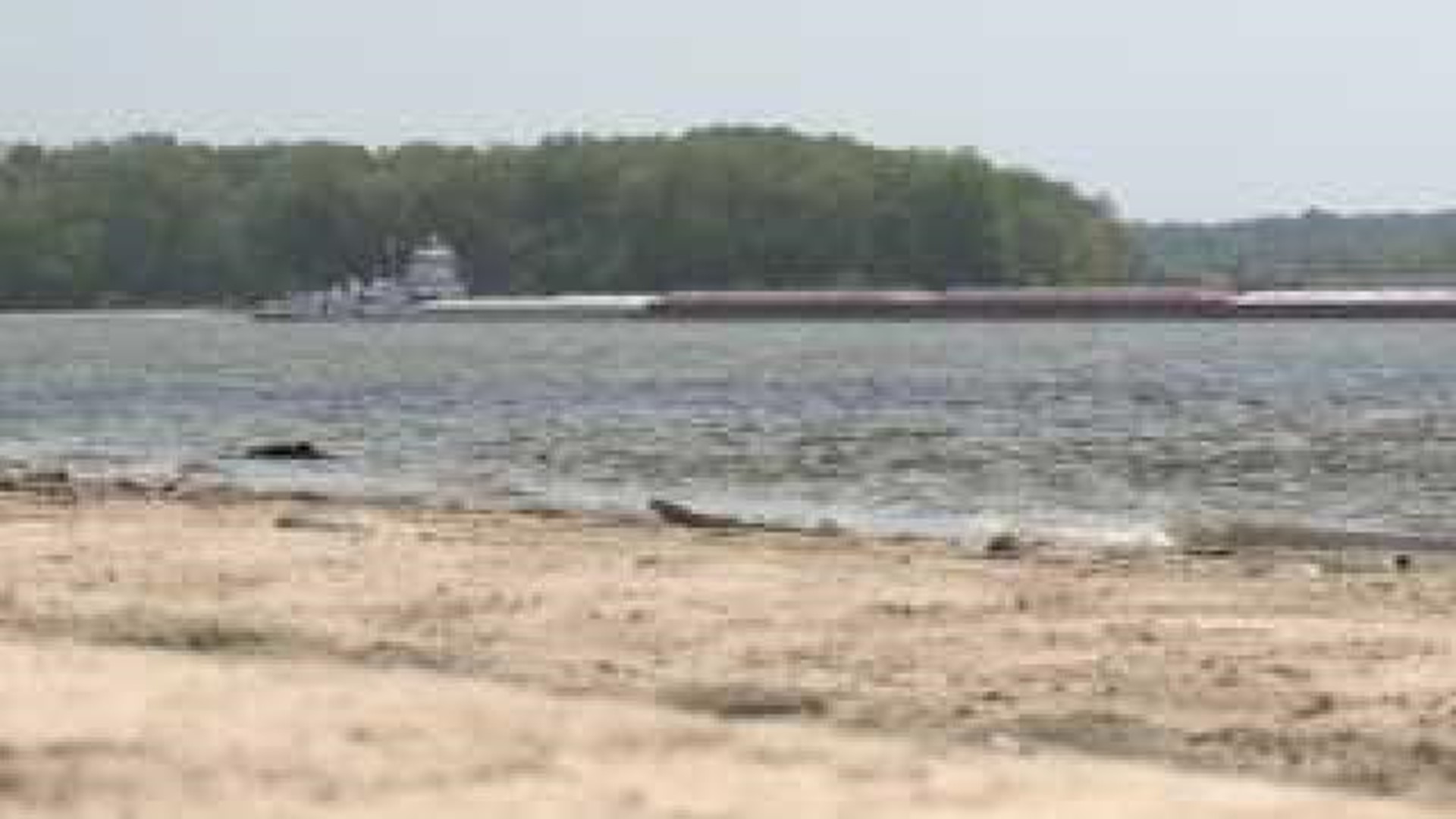 "The bottom up here is mostly rock bottom and you don't take chances on hitting it, because when rock and steel meet the rock is going to win," says Larry Daily of Alter Logistics.

The worst drought in recent memory is making things tough on Midwest barge companies. For forty years Daily has made his living moving freight up and down the Mississippi. Droughts and shallow river levels are some of the biggest challenges barge lines face. A lack of water forces them to limit their loads, and makes navigating the Mississippi River even more difficult.

"It just takes one road block, there are no detours. There is no way to go up to Locust Street and over and around, we just get stopped dead,” says Daily.

Daily says barge companies in our area have cut back and are putting lighter loads on their barges so they ride a little high in the water since early June.

"For every seven barges that you light load one foot it takes another one to make that up,” says Daily. Right now Daily says most barge companies are likely operating in the red, something that's likely to continue until we see some significant rains.

"All of the expense things keep going up, while the water is going down,” says Daily.

Fertilizer, steel, coal and grain are the major commodes most often moved by barge.

Daily says sadly it'll be farmers who are hardest hit by the shallow river levels. That's because the rates to move grain up and down the river are adjusted daily, whereas freight rates for things like coal and steel are locked in a year at a time.