More than 90 percent of students at Eagle Ridge come from low income households. 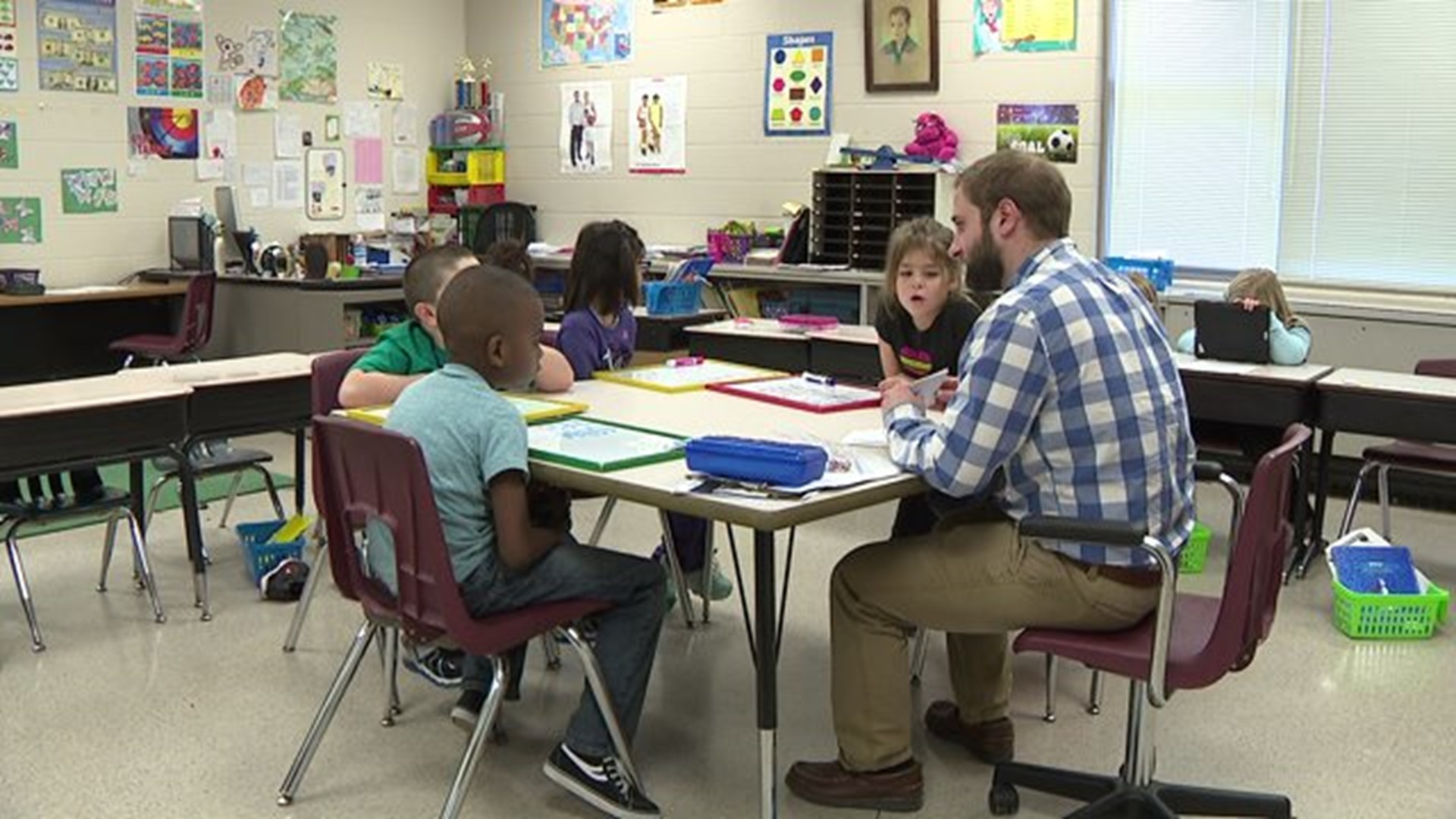 CARBON CLIFF, Illinois-- The Obama administration is considering a last minute policy that would give almost $1 billion to schools with large numbers of low income students. But Eagle Ridge superintendent Andy Richmond is skeptical his district will ever see these federal funds.

Here in Mr. Hughes' first grade classroom, students are confident in their reading skills. But when Superintendent Richmond read about the new policy, he wasn't so confident.

In his final days in office, President Obama is trying to pass a bill that would cut spending from wealthier schools and funnel money, almost $1 billion,to less affluent ones.

"We can use any money that we can get," says Richmond.

Eagle Ridge schools along with other area schools would qualify for some of those funds.

"It really helps us try to keep up the pace with some of those districts that have more tax money available," says Richmond.

More than 90 percent of students at Eagle Ridge come from low income households.

"We're fighting to keep up. Our teachers do a great job but we could still use the additional money. We can always use supplies, we can always use textbooks," says Richmond.

But what looks good on paper to this school doesn't always translate in real life.

"If it happens, great. If it doesn't happen, I won't be surprised just because of the timing of the announcement," says Richmond.

The new republican run administration begins on Friday when President Elect Donald Trump takes office. So if this policy were to pass under President Obama, it could be taken away just as quickly by the new administration.

"I guess I have a lot of questions as to how, if it's reality or if it's, I'm not trying to be political, or if it's the legacy," says Richmond.

The regulation was first proposed in September.