Loved ones remember man hit and killed on bike as a hardworking, loving father

He left behind a wife and two children, a daughter who is almost three, and a son who just turned one last week. 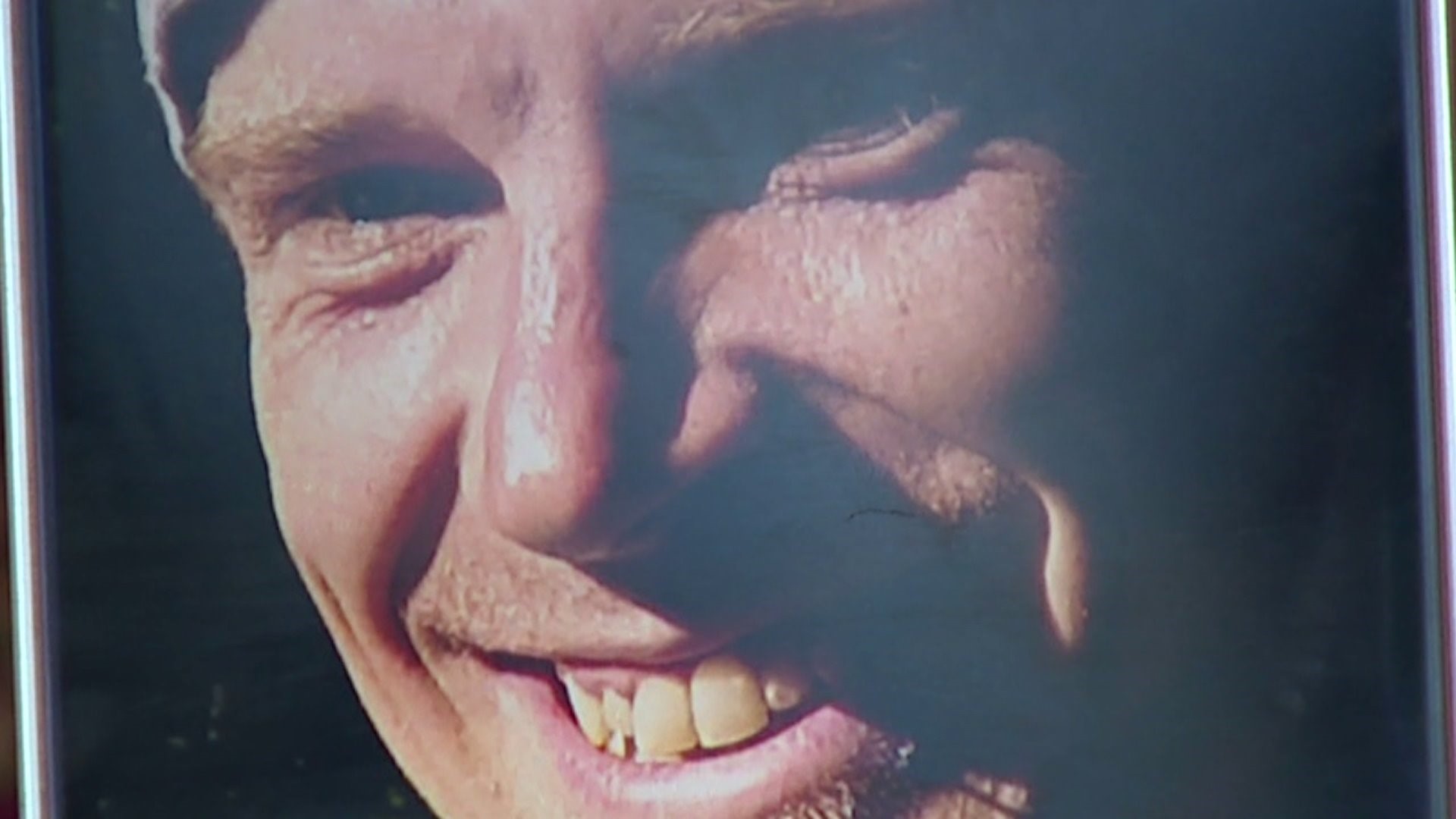 MILAN, Illinois-- Cindy Davis will always remember her 27-year-old nephew, Leland DeBord, as a young boy with a lot of love and life to give.

"To me he's that little blonde kid, my little nephew, you know?" remembers Davis.

DeBord was riding his bike on I-74 near I-280 early Friday morning. He was hit by a car. The force sent him down onto the interstate below.

Davis says DeBord's car recently broke down, so he knew what he had to do. He had people depending on him.

"He took it very seriously to take care of his children, and just because his car was broke down, he wasn't calling in late for work. So he took his bike," says Davis.

He left behind a wife and two children, a daughter who is almost three, and a son who just turned one last week.

"He was just at the park last week with his two little kids, and they were playing. He loved to be with them. His little kids were his reason for being and working so hard," says Davis.

For Aunt Cindy, it's hard to imagine a world without Leland.

"We are at a loss without him, but he is in a much better place," says Davis.

But because of the life he lived, family finds comfort in memories, memories of that little blonde boy who would do anything for the ones he loved.