Music 4 Mutts rocked out for the 2nd year in a row today. 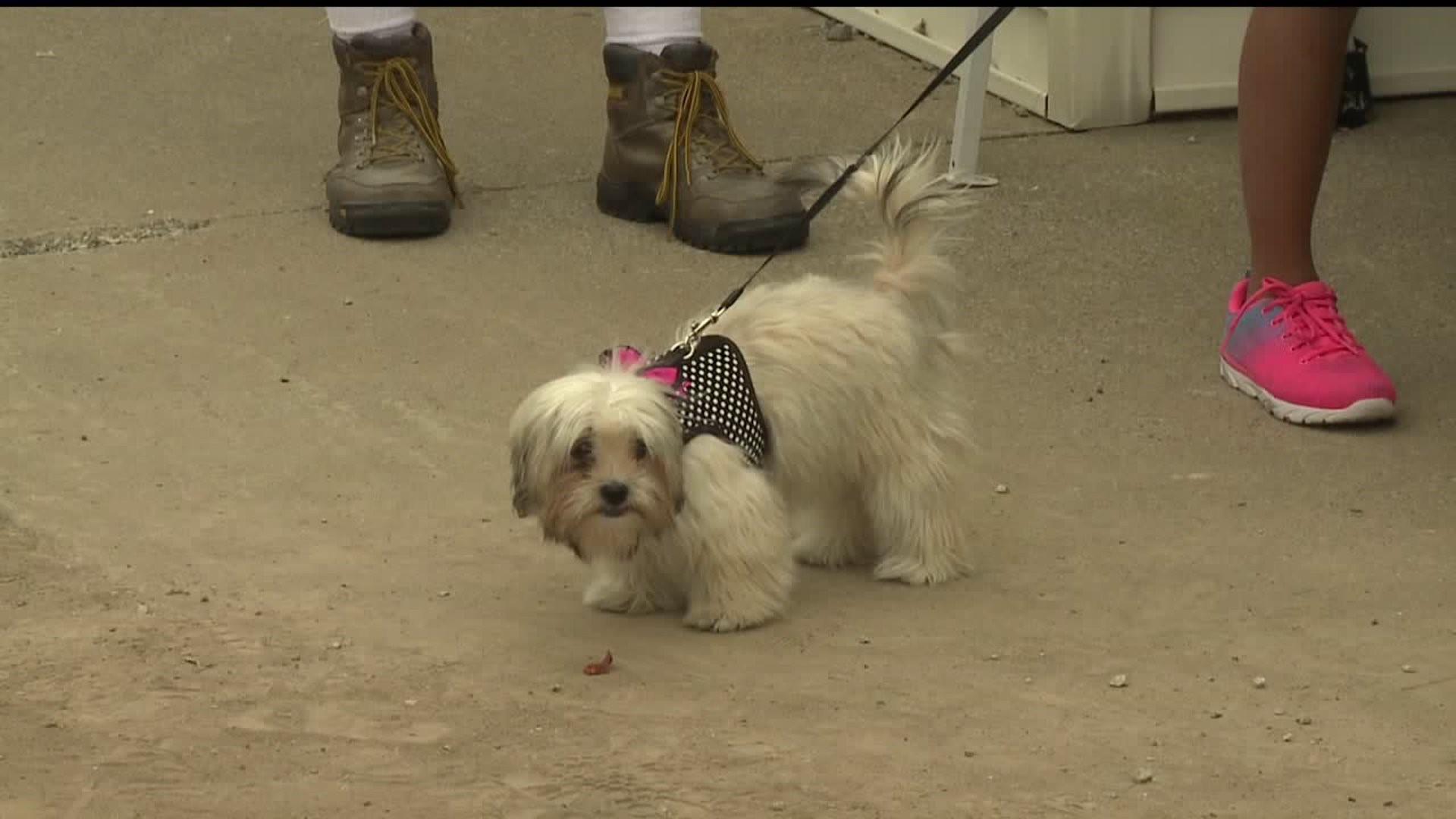 Music for Mutts kicked off  their 2nd annual event on August 26th.

People brought out their pups and got to enjoy food, raffles and live music.

"We thought it would be fun to bring music and pet lovers together and raise money for a great cause and help out the Quad City Animal Welfare Center," says Jeff Christenson, event manager.

Donations were also collected for the shelters supply wish list.

The funds raised from the event will all go towards the animal shelter.

"We really depend on our community for support like this since we are non-profit. We thought it was wonderful that they wanted to do this to benefit the animals," says Lindsay Hocker, Quad City Animal Welfare Center.

Hocker says the event might raise funds into the thousands.

"We really appreciate every donation whether it's a bag of cat litter or $20 dollars, it makes a huge impact," says Hocker.