Local veterans being torn from nursing homes, blaming the VA

TOULON, Illinois– David and Maelene Walton enjoy each other’s company all the while knowing they won’t have many more of these moments togethe... 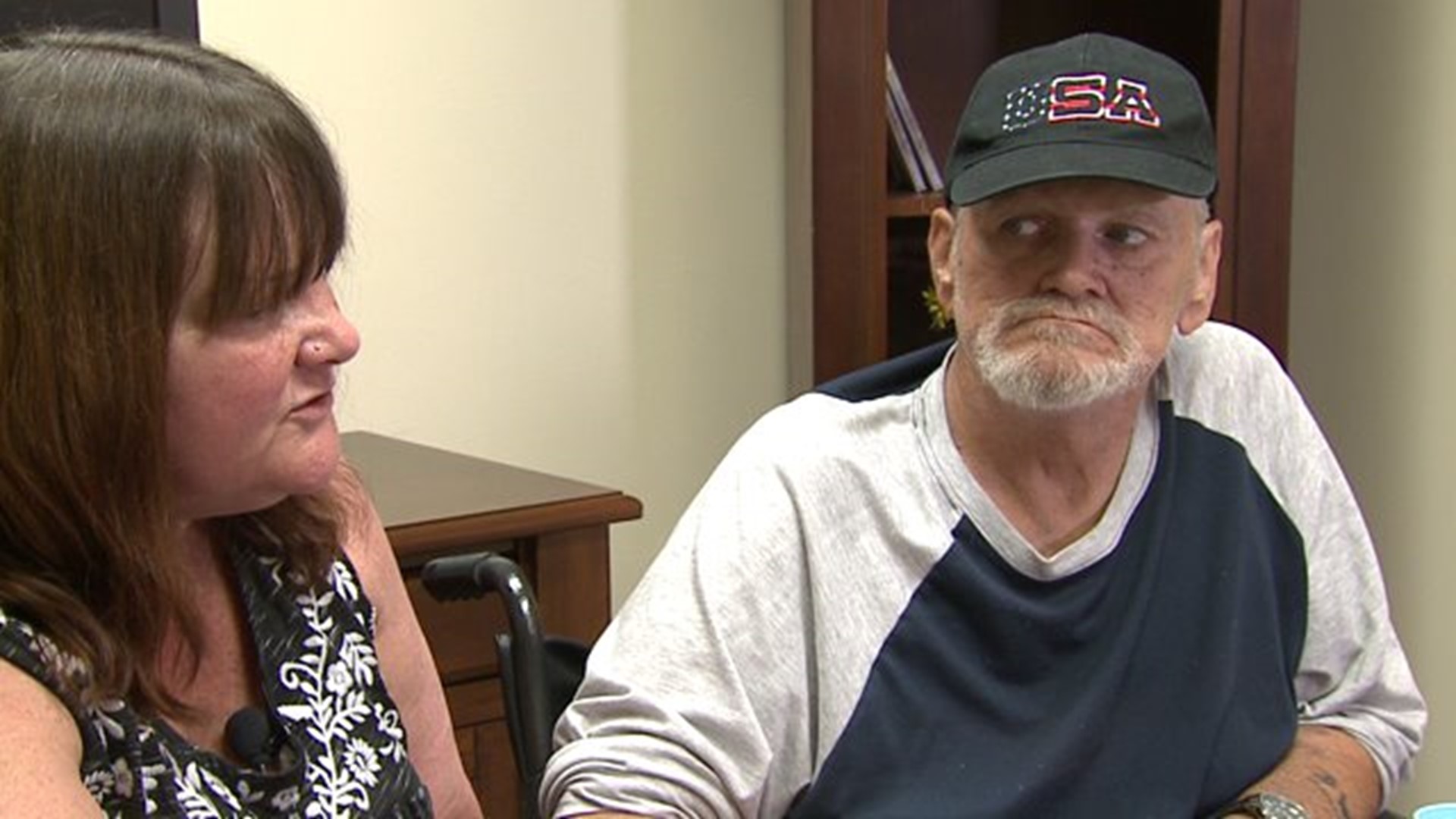 TOULON, Illinois-- David and Maelene Walton enjoy each other's company all the while knowing they won't have many more of these moments together.

"It all seems to be going to hell," says Vietnam veteran David Walton.

The news came in the form of a letter.

The letter from Toulon Rehabilitation and Health Care Center says David, along with three other vets, have to move out of the nursing home to a different one an hour away in Peoria, Illinois.

The administrator says the center is ending its contract with the Veterans Administration, blaming the VA for not paying enough to cover the cost of patient care.

David served in the Vietnam War where he was hit by a mortar round and lost his leg.

And that's what makes this move so hard. David says having his wife and friends here helps him heal.

"I'd love to keep them with me, but it's not like I'm 22 years old and can move around wherever I want. But I guess you have to give and take, but I'm tired of giving," says David.

Now David and Maelene are just hours from saying goodbye. David has to move on Thursday.

"It is tough. He's going to be in Peoria, and I'm going to be here. It's tearing us apart," says Maelene.

They say they hope the distance is only temporary.

WQAD News 8 reached out to the Veterans Administration and is still waiting to hear back for comment.