Quad City residents got the opportunity to check out career options in construction trades. 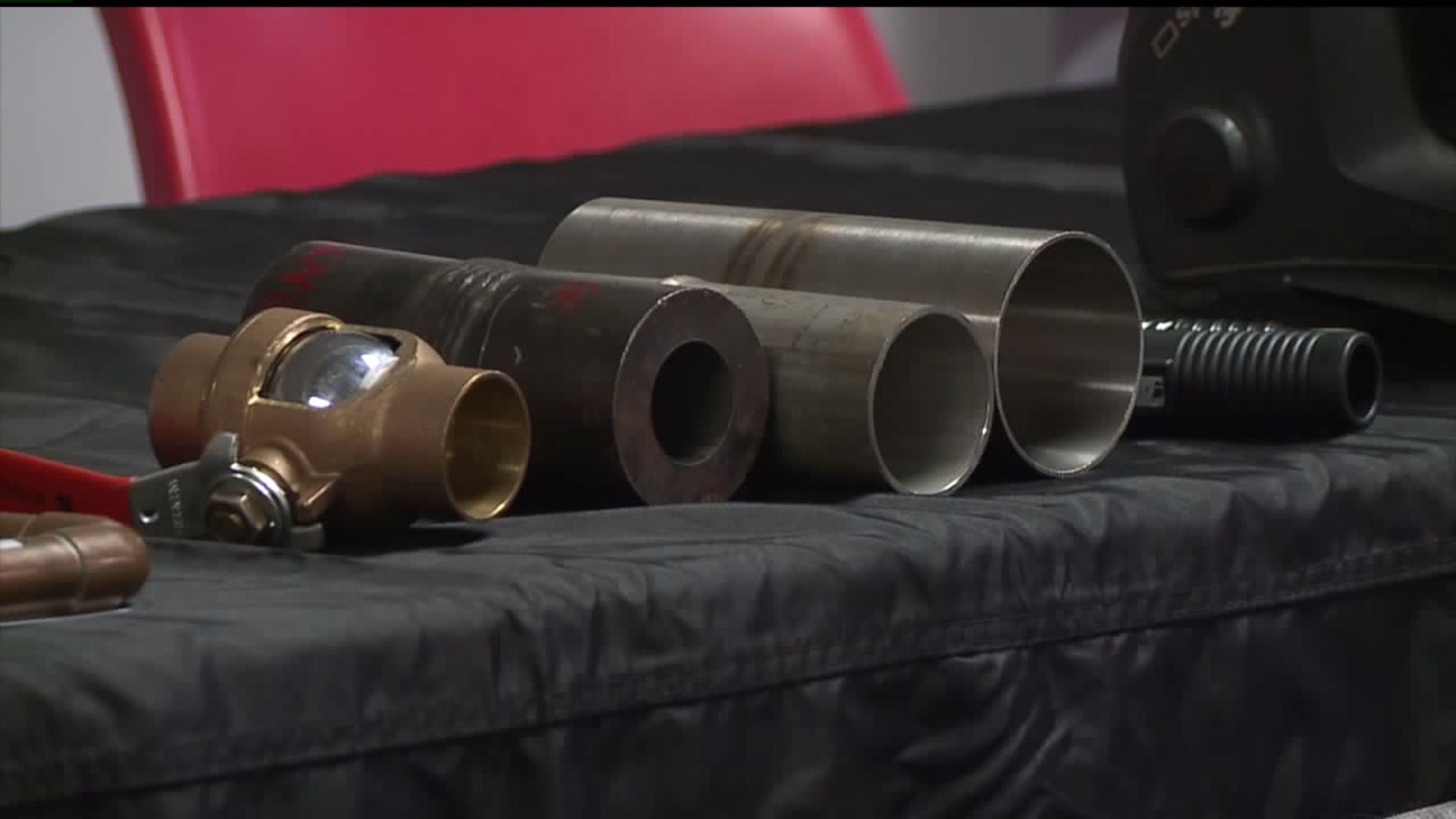 Local Union 25 put on the organized labor career fair on Saturday, July 20th at the Church of Peace United in Rock Island.

The expo was held to discuss apprenticeships and careers in area construction trades and featured participants from unions across the area.

More than five of the unions had booths at the expo offering paid apprenticeships to workers, giving them opportunity to learn the trade while making a living wage.

The unions are planning to hold the event again on September 7th at the Martin Luther King Center in Rock Island.