DAVENPORT – Today the Iowa National Guard had a send-off for its largest, single unit deployment since 2010. Send-off ceremonies were held at several loca... 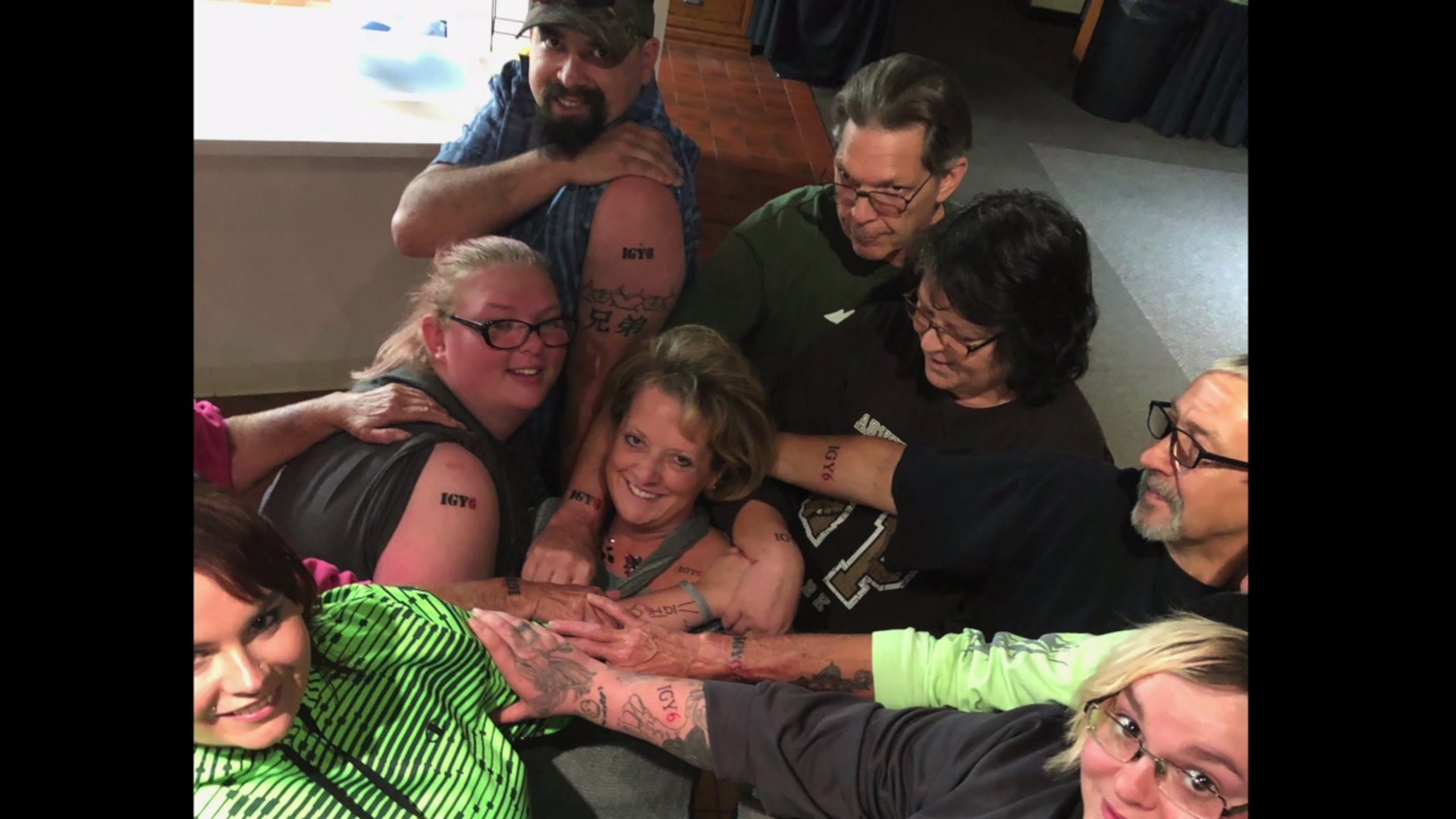 DAVENPORT - Today the Iowa National Guard had a send-off for its largest, single unit deployment since 2010.

Send-off ceremonies were held at several locations, including Muscatine, Davenport, Waterloo, and Boone.

Around 400 soldiers of the 248th Aviation support Battalion will head to Fort Hood, Texas for additional training before assignment to overseas locations.

One of those soldiers is Michael Novitske, from Davenport.

His family will tell you the goodbyes never get easier.

"It`s our second but our first with kids so it`s going to be extra hard," said Michael's wife Kaylee.

It's Michael's second deployment, leaving behind his wife and three young children behind.

"I got a great family that`s going to support me throughout everything," said Michael.

The Iowa Army National Guard facility in Davenport was packed with people to say goodbye.

"I actually have mine in a little special place, little up by my heart," said Michael's mom in law, Angela Whitmer.

They got "IGY6" tattooed, a permanent symbol that they have his back.

"It was a big pledge from everybody who got it that they promise to take care of everybody back home so he could go and do his duty to serve his country," said Kaylee.

For Michael, it was overwhelming, "I can understand my wife or my father and my father in law but they had close to about seven to eight people."

His family says it's a way to remember Michael until he comes back home.

"It`s my reminder too that I pledged when he signed I signed with him and that I got his back no matter what," said Kaylee.

Michael will be deployed for at least a year.