DAVENPORT, Iowa– A deadly shooting at the Tree of Life Synagogue in Pittsburgh. Eleven people are dead and six injured including three police officers. Te... 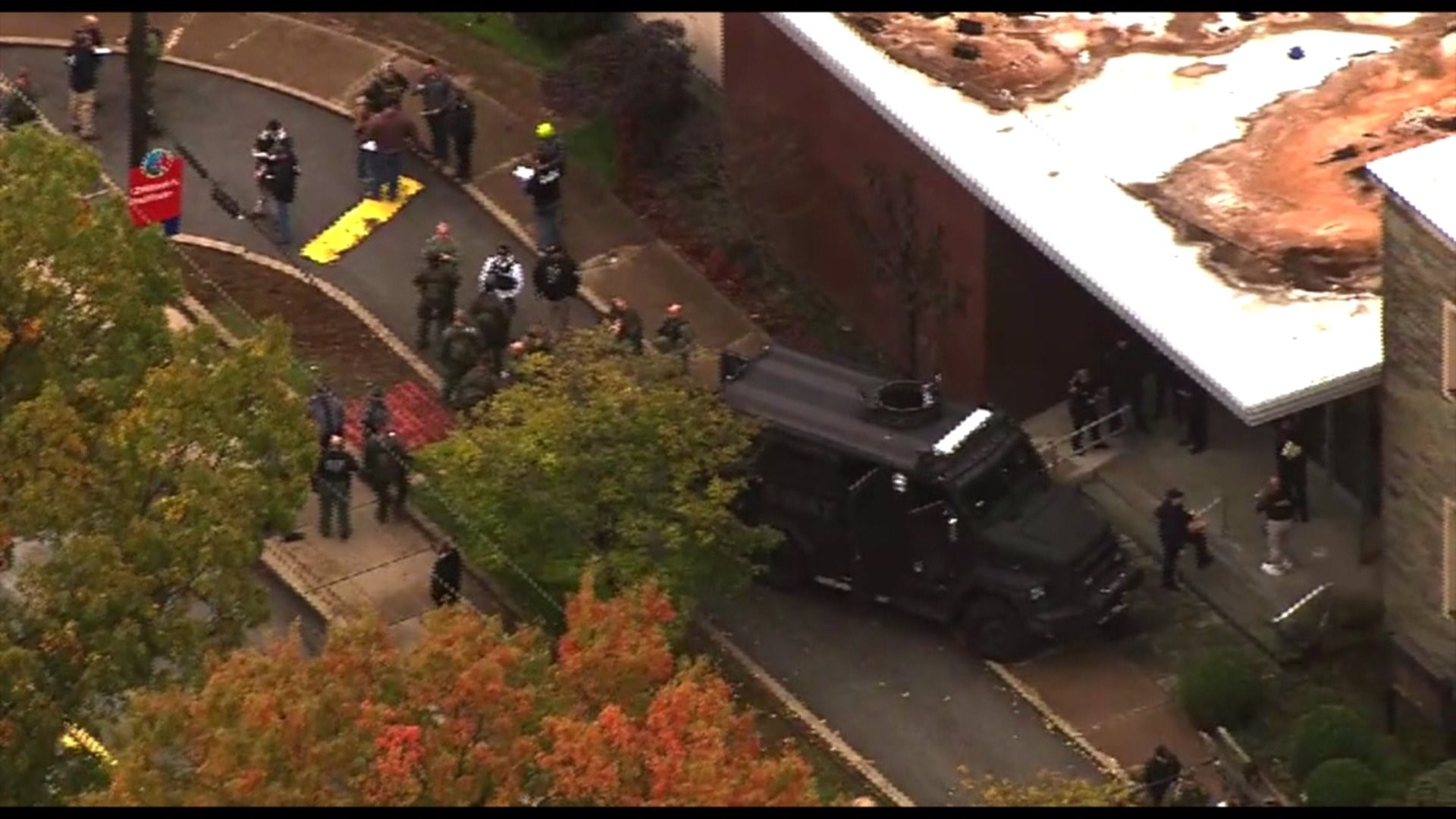 DAVENPORT, Iowa-- A deadly shooting at the Tree of Life Synagogue in Pittsburgh. Eleven people are dead and six injured including three police officers.

Temple Emanuel of Davenport Rabbi, Linda Bertenthal, can't believe something like this happened on such a sacred day.

"When I got home my husband was in kinda a state because he had been trying to reach me to tell me what happened and to ask me to be careful," said Bertenthal. Her and her husband broke a valued rule to stay informed.

"It's not really considered a shabbat activity but we had to turn on the tv to see what was happening and try to understand," said Bertenthal. Something she says is not possible to understand.

Finding meaning she says in a senseless hate crime and protecting those in her own temple in Davenport. As of now off duty police officers protect her congregation every time they meet.

"We're really grateful to the officers who come we don't pay them nearly enough to put their lives on the line for us," said Bertenthal.

Even with Saturdays tragedy in Pittsburgh, Linda won't be upping security at Temple Emanuel.

"You have to reach some kind of appropriate balance between being as secure as you can be being smart about security and turning the Synagogue into an armed camp," said Bertenthal.

Hoping to stop fear fear from entering a safe place.

Bertenthal says they will be holding a community vigil at Temple Emanuel on Sunday, October 28 at 6:30.