On Sunday, Davenport’s Lafayette Park turned into a community dining room, as A Side of Kindness, a local non-profit, attempted to break the world record for wo... 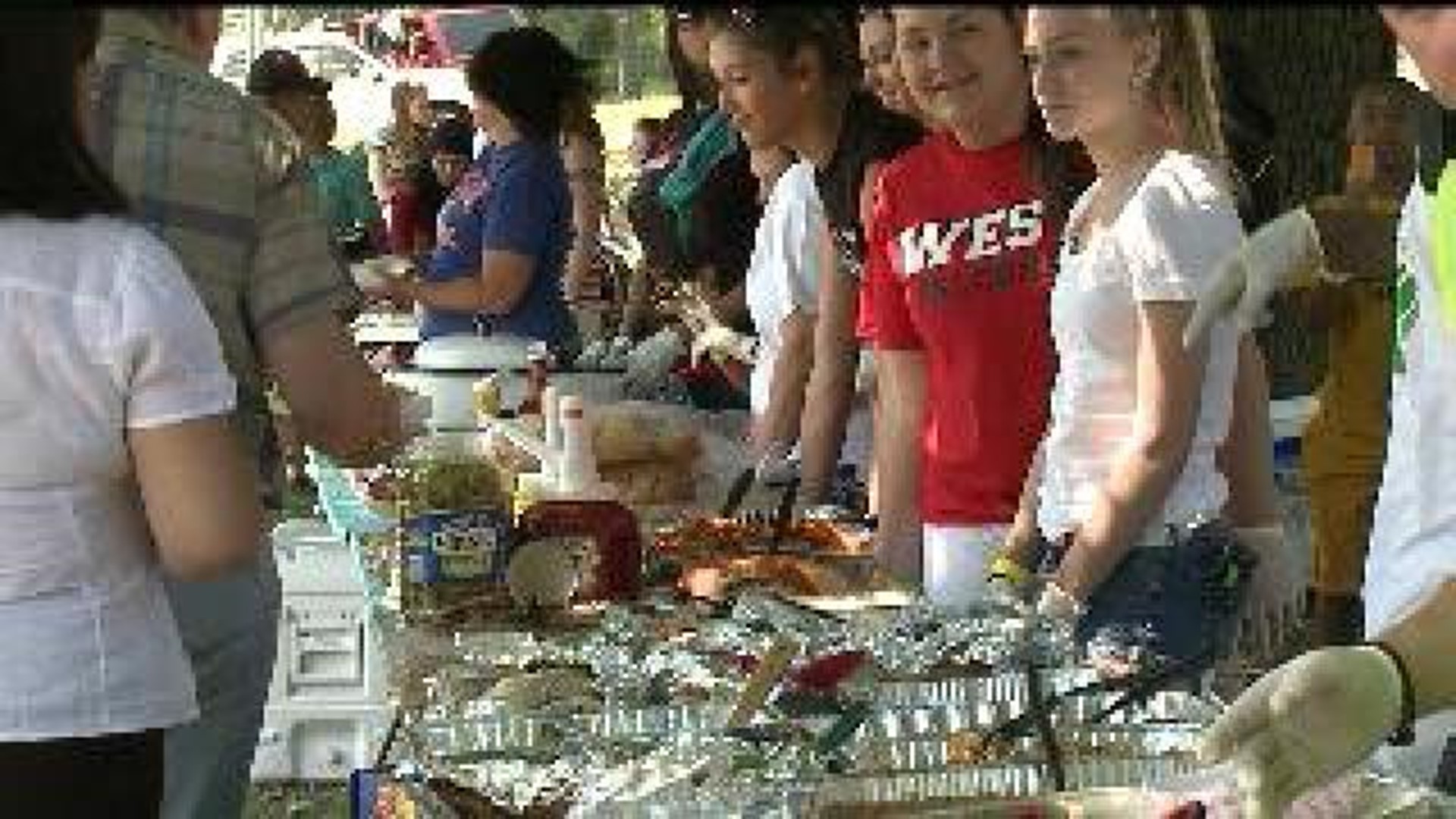 On Sunday, Davenport’s Lafayette Park turned into a community dining room, as A Side of Kindness, a local non-profit, attempted to break the world record for world’s largest potluck.

While they did not break a record, the potluck's organizers feel they still won. Organizers say 742 people attended the potluck, including some who are homeless.

"They care, they feed you, it's a great thing," said Lee Graham, who has been homeless for four years.

The food was served and prepared by volunteers.

"What better way for kids to see that it's important to give back," said volunteer Carolyn Young.

Angela Wilson, the founder of A Side of Kindness, organized the event.

"God has sent angels to me, when I've needed clothes or food, anything, so for me to be able to do it back and I don't have much, but I have my voice and I've used it," she said.

A Side of Kindness just celebrated a one year anniversary. The organization hopes to continue feeding people in the community.