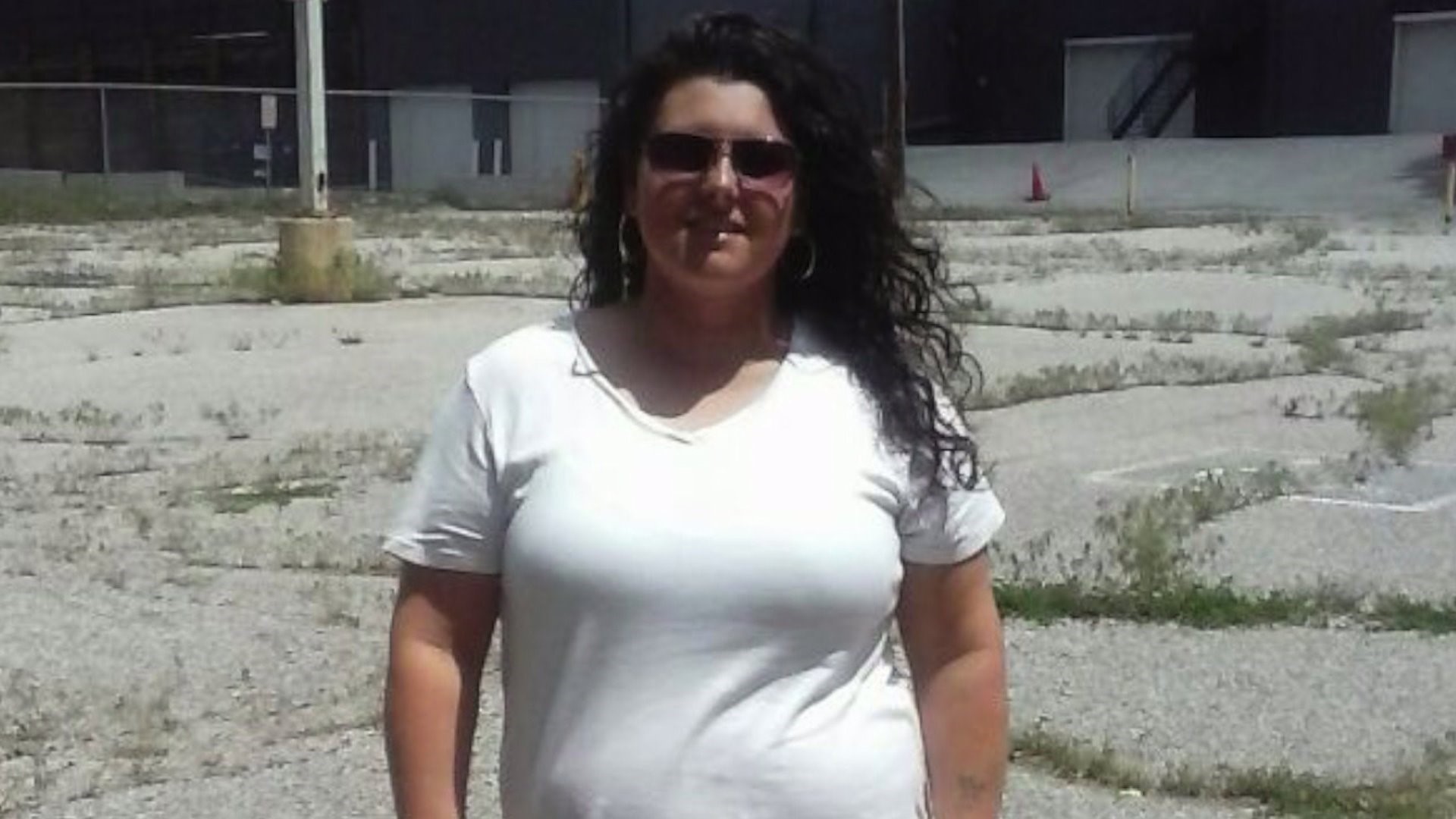 Sabra Rogers served time in prison for attempted murder and kidnapping more than two decades ago.

"I went to prison when I was 15 years old," Rogers said. "I was in a relationship that I couldn't get out of, it was really bad... I ended up in prison for almost 20 years."

But Rogers' luck changed when she was released back in 2015. She said she often felt overwhelmed after re-entering society.

"You get lost real fast," Rogers said. "You'd go a little ways and you'd be fine and then you'd hit a stop."

But Rogers was able to get back on her feet once again -- thanks to a program called ACE. The program helps former inmates secure scholarships to go to college or even get certified to land higher-paying jobs.  Now, ACE will be offered in house at the Seventh Judicial District, Department of Correctional Services in Davenport. As of January 2019 -- the Davenport location has enrolled more than 90 people across Scott County.

Rogers lived in the residential correctional facility inside the Department of Correctional Services while she went through the ACE program and started taking college-level classes. She said she hopes it can now help more people, especially women like her who need to push through barriers.

Damar Hampton has also used the services ACE offers. He admits while he doubted whether the program could really get him on his feet, he decided to give it a chance. ACE directors were able to get Hamptom a CDL certification, leading him to get a job with Davenport's Citibus.

"Any time I talk to any ex-cons I tell them 'look, go upstairs, check out the ACE program,'" Hampton said. "You may not want to do CDL but they have other resources... just do something... because I don't want to go back to prison and I don't want to see anyone else in prison."

The Seventh Judicial District Department of Correctional Services is located at 605 Main Street in Davenport. In order to qualify for the ACE Program you must be at least 25 years, be within 180 days of incarceration and/or under court supervision, and live in Scott County at the time of enrollment.