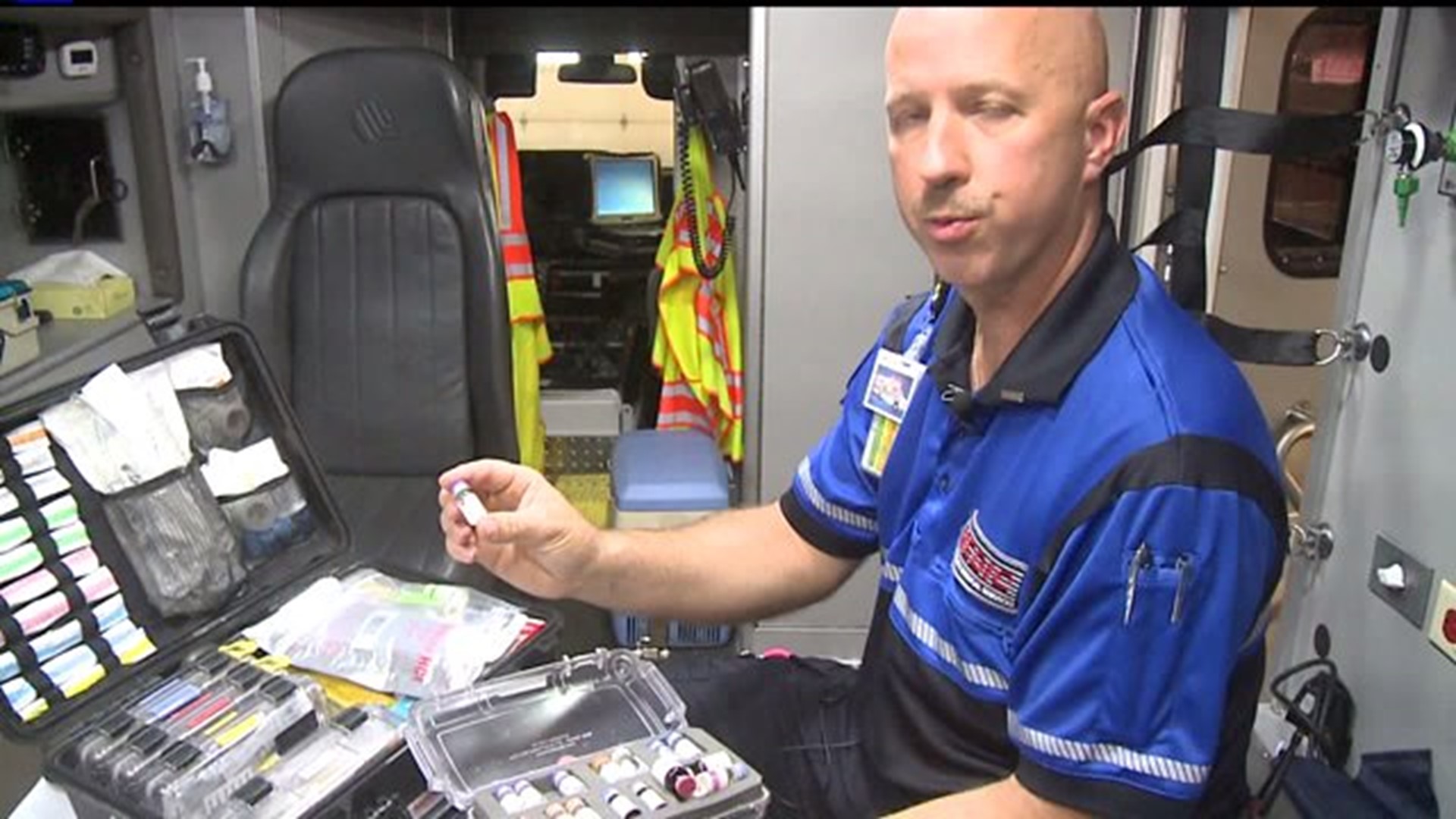 Anyone with a prescription can buy the device that administers the medication. an EpiPen, but for a price of more than $600. On Monday the company that makes EpiPens, Mylan, announced it will offer a generic version that will be half the cost.

Gipson says it's a step in the right direction, but it's not nearly enough.

"You see people who are choosing what they should or shouldn't buy, maybe it's food versus healthcare versus medication. Obviously this is something that in the event of that need, it's not really an option," says Gipson.

"If somebody is not able to get that medication and calls us, where before, they've taken the medication and sought medical care on their own, we may find patients that are sicker because they've waited longer to get a hold of us rather than give that medication themselves," says Gipson.

The new generic form will be available in both the .15 mg and .30 mg strength. Mylan says it should have it available in the next few weeks.