MOLINE, Illinois– The shooting in Parkland, Florida has left local lawmakers pushing for a change. Some Illinois and Iowa lawmakers are pushing for certai... 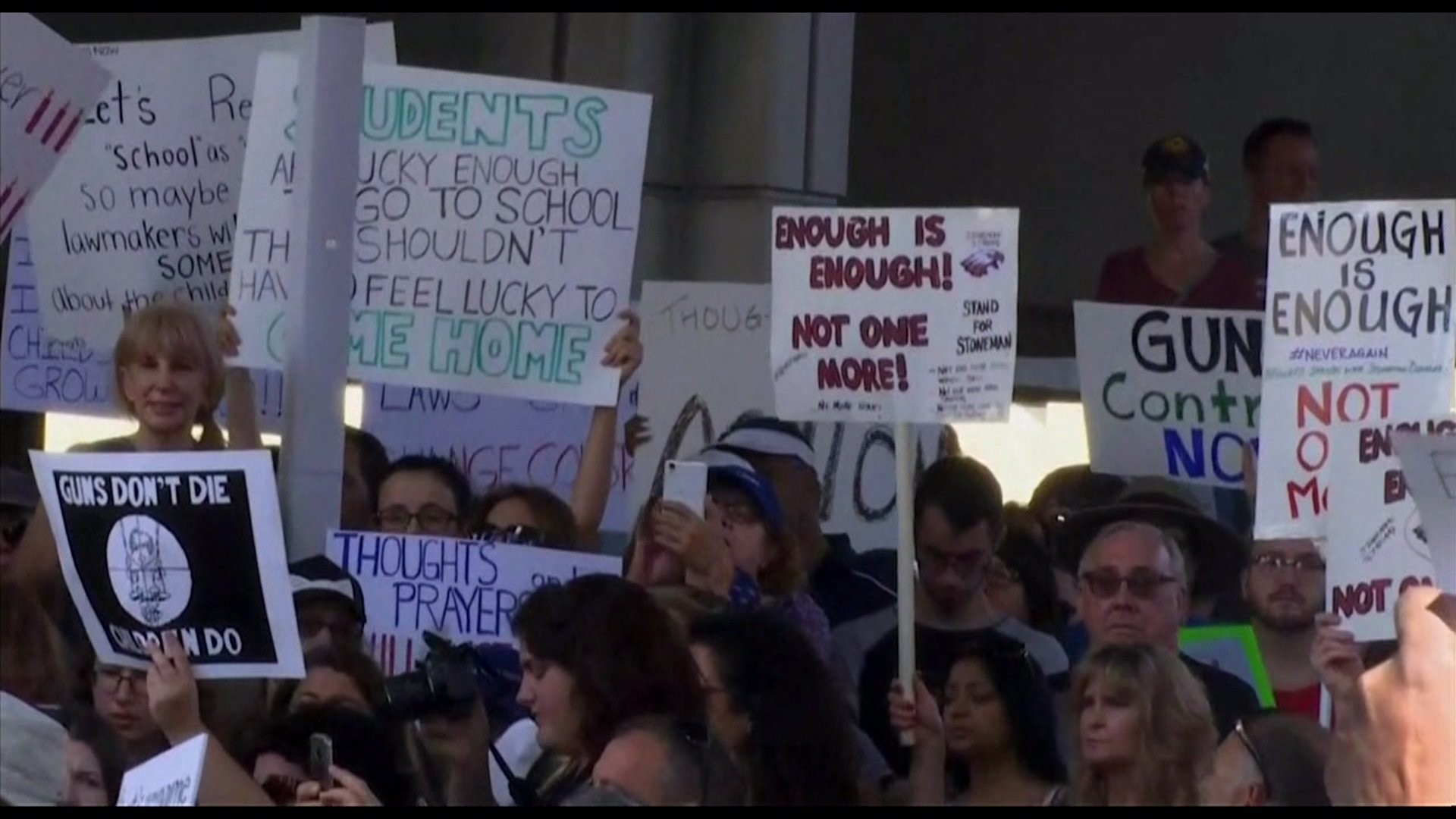 MOLINE, Illinois-- The shooting in Parkland, Florida has left local lawmakers pushing for a change.

Some Illinois and Iowa lawmakers are pushing for certain gun control laws and taking a look in mental health issues.

Illinois Congresswoman Cheri Bustos says in order for change, they have to be able to speak on the issues on the House floor before anything gets done, demanding House Speaker Paul Ryan, to open the floor up for debate.

"The verbiage is always about thoughts and prayers, but yet there's no action that's taken and I would say it was about time we had a real debate about solutions to this," said Bustos, also referring to the previous shootings of Sandy Hook and Las Vegas.

"We have to respect the second amendment, there's no question about that it's part of the constitution. But at the same time we got to make sure we do everything we can to prevent this from happening again.

Bustos says there needs to be a push in criminal background checks for those purchasing a gun, and is co-sponsoring a legislative piece to prevent those on the "no fly list" from owning a gun.