More officers have been shot and killed in the line of duty this year than last. 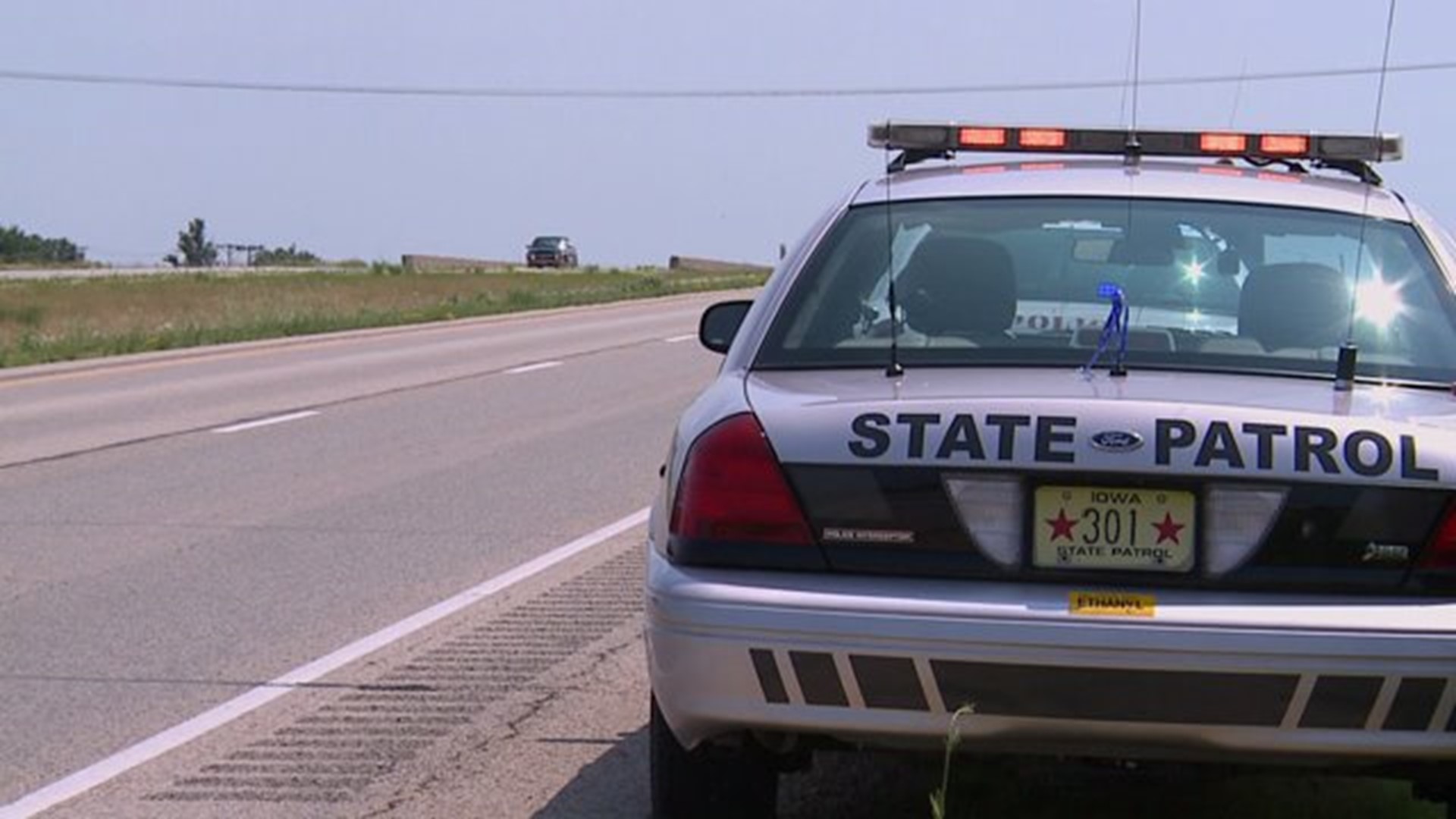 STOCKTON, Iowa -- Trooper Dan Loussaert has seen a lot in his 26 years on the force, but he said he never expected to see fellow officers the target of fatal ambush attacks.

"You never really train or expect that somebody's gonna attack you, for no reason and so it's almost like a terrorism inside of the country," the Iowa State Patrol officer said.

More officers have been shot and killed in the line of duty this year than last. So far, the total has hit 58 law enforcement deaths.

"When our officers were killed a few weeks ago in the Des Moines area, how many other officers that were working or that got called out, ran towards harms way to try to protect other officers and protect their community?" said Loussaert.

Loussaert's Iowa State Patrol team covers six counties with every new situation he said officers are being more aware of what's going on.

"It's definitely something we discuss and something we think about, do we know the answer, no," said Loussaert.

He wants people to remember that officers are risking their lives every day to serve and protect.