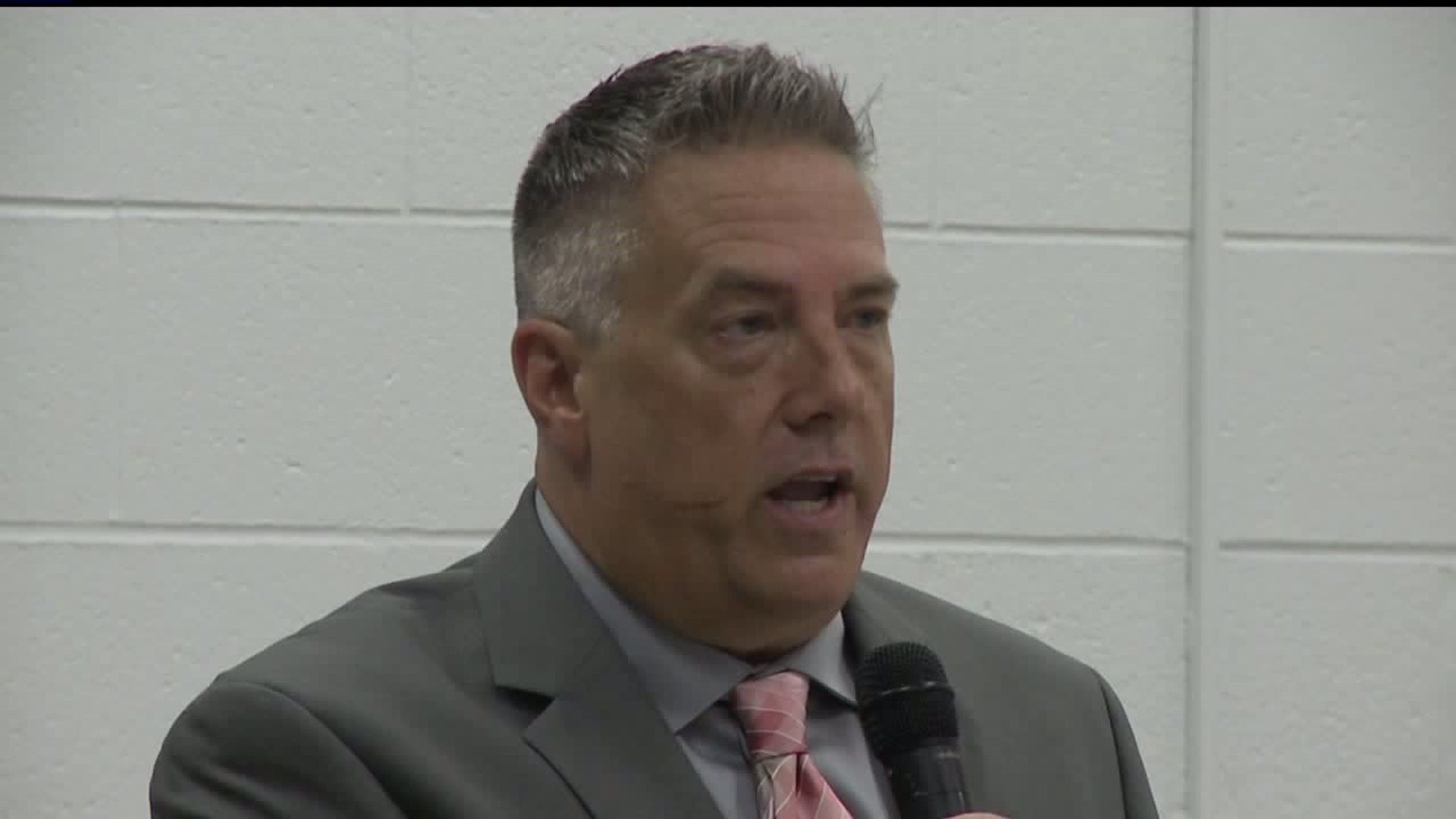 "The leaders in Springfield have been letting us down for decades now and i think we need to send people to Springfield that are actually going to solve the problems of everyday people," he said.

Johnson is a 34-year member of AFSCME Local 46 and was elected President of the local in 2010.

The candidate said he will focus on issues such as education funding, tax reform, and middle class growth.

"I think we need a fair taxation system in our state...too much of the burden is put on our working class," Johnson said.

Currently Johnson is the only announced Democratic candidate for the primary.