Spirits are high among the Quad Cities immigrant community. Delores Tapia is an immigration lawyer at Casa Quanojauto, she says the string if news out of Washin... 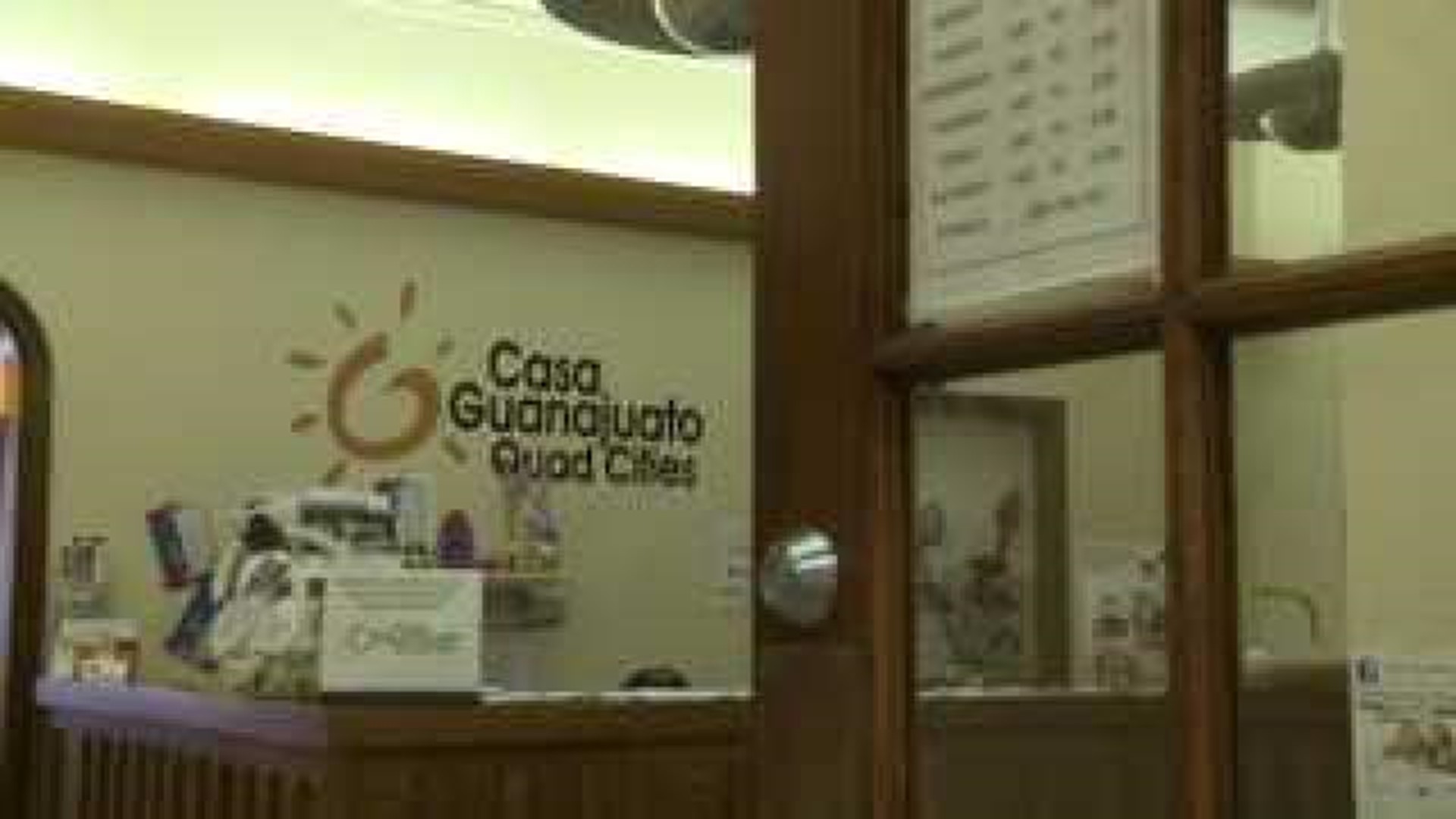 Spirits are high among the Quad Cities immigrant community.

Delores Tapia is an immigration lawyer at Casa Quanojauto, she says the string if news out of Washington has area immigrants excited.

"I've seen people come through my office in tears because they're so excited they're going to be able to work," says Tapia.

On June 15th the President issued a directive saying youths in the country illegally will not face potential deportation. Tapia calls that a significant win.

Tapia says she's rather see it all overruled, but regardless this gives immigrants hope after years of waiting.

"For a while there really hasn't been any hope other than just talk we haven't heard anything," says Tapia.

More than anything else Tapia says the rulings and directives have forced people re-examine the immigration issue, and she's convinced it's only a matter of time before we see a significant change in federal policy.

Tapia says an amnesty program is needed, but she believes we're still several years away from any new laws. In the mean time she says she and her clients will be trying to make the most of immigrant's time in the spotlight.