Federal agencies have new air conditioning guidelines during the summer to keep your energy bill low. Chances are it’s higher than the temperature you set... 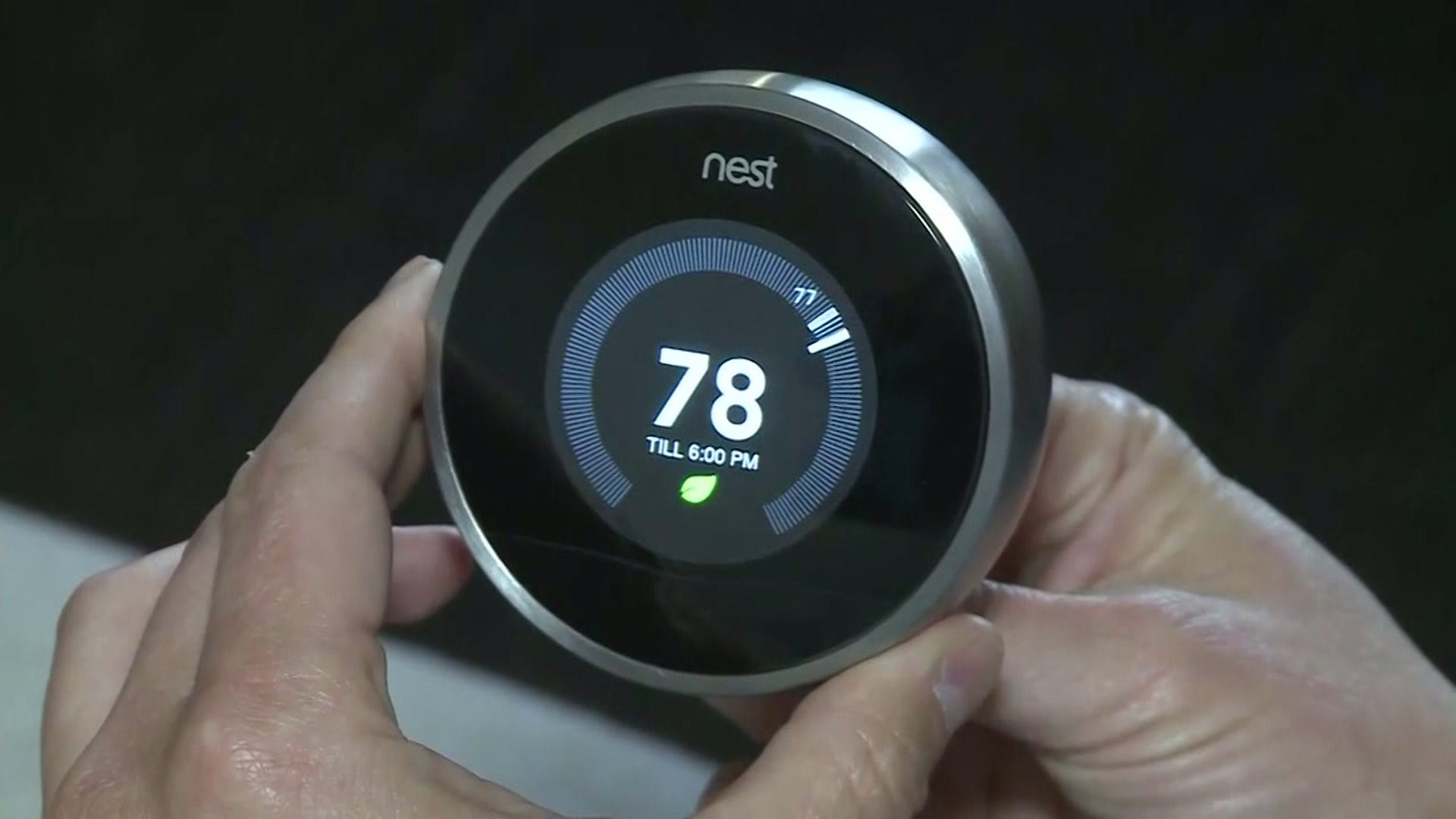 MOLINE, Illinois -- If you disagree with Energy Star's tips for saving money on your energy bill, you're not alone.

He says not only are these temperatures higher than what many people consider comfortable at home, but resetting your thermostat constantly can damage your unit.

"If you're trying to bring your house back down to seven degrees after you get home, there's going to be a huge recovery time," O'Dell says. "If you just left it set at whatever you like, it probably wouldn't run as long as it did if you set it back seven degrees."

O'Dell recommends keeping your thermostat set at about 75 degrees, to keep yourself cool and your energy bill low. But, most of his clients here in the Quad Cities usually have their air conditioning running around 72 degrees.

His mother-in-law Patricia Harris still thinks the local average is a little too high for her. She keeps her thermostat at about 69 degrees.

"I must run a little too warm," Harris says. "I'd be quite uncomfortable in my home if I (set the thermostat higher)."

Harris believes the higher energy bill is worth it.

"I'm willing to pay more to be comfortable in my own home," Harris says.

O'Dell believes that Energy Star's recommendations may also be based on the average temperatures in the summer across the United States. If most of the country is normally in the high 70s and low 80s throughout the season, keeping your house as close to the temperature outside will make your air conditioning run less.

There are different factors to keeping your house cool, like changing filters, repairing your AC unit and even the size and age of your house.

But, O'Dell says keeping those temperatures constant is what will keep your energy bill low overall.

"Whatever you're comfortable at, set it there, but don't play with it," O'Dell says "Get it there and you can vary some degrees to save some money, but leave it there, because that recovery time is where you lose all your efficiency."

Harris says she also takes her son-in-law's advice by leaving the thermostat alone and changing her unit's filters.

The air conditioning study additionally reports that if you have a ceiling fan also running, you can crank up the thermostat four more degrees.

Other experts disagree with this study as well. The National Sleep Foundation says your bedroom should be around 65 degrees for the best sleep. That's an 18 degree difference from Energy Star's study.