State GOP leaders have confirmed a conference call is scheduled for Friday,, but wouldn’t say what it means for the future of the straw poll. 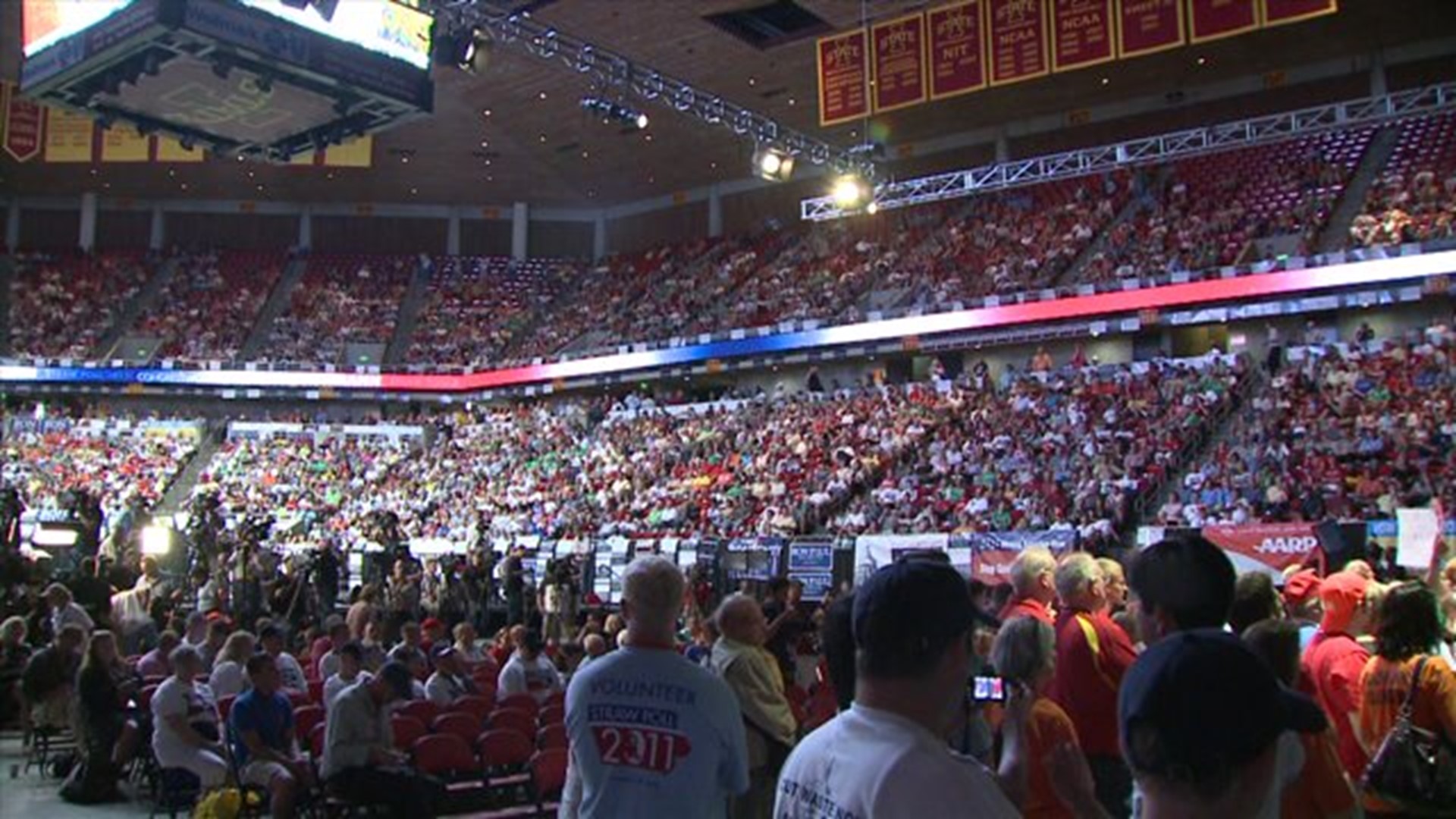 The fate of the Iowa Straw Poll could soon be decided.

State GOP leaders have confirmed a conference call is scheduled for Friday, June 11, 2015, but wouldn't say what it means for the future of the straw poll.

Since 1979, the festival and fundraiser has served as an early, but unreliable, test for Republican presidential candidates.

"It's sort of like a carnival for political junkies, like I would consider myself," said Judy Davidson, chair of the Scott County Republicans and a member of the State Central Committee.

Davidson said she has fond memories of attending past straw polls, but she wouldn't speculate on the event's future.

"I feel it would be inappropriate for me to comment at this point until I have a chance to talk with my colleagues on the State Central Committee," said Davidson.

Several high-profile 2016 candidates, including Jeb Bush, Marco Rubio, and Mike Huckabee, have already announced they plan to skip the event.

Since its beginning, only two straw poll winners have ever gone on to secure the Republican nomination in November.

After learning of Bush's plan to skip the straw poll, he tweeted, "We hope Governor Bush rethinks his decision and realizes that grassroots will only grow in Iowa  if he waters them."

The 2015 straw poll is scheduled to be held in Boone, Iowa, on August 8th.