“The idea that we can choose better for people for food, rather than letting them go to the store and choose food for themselves, I don’t think is v... 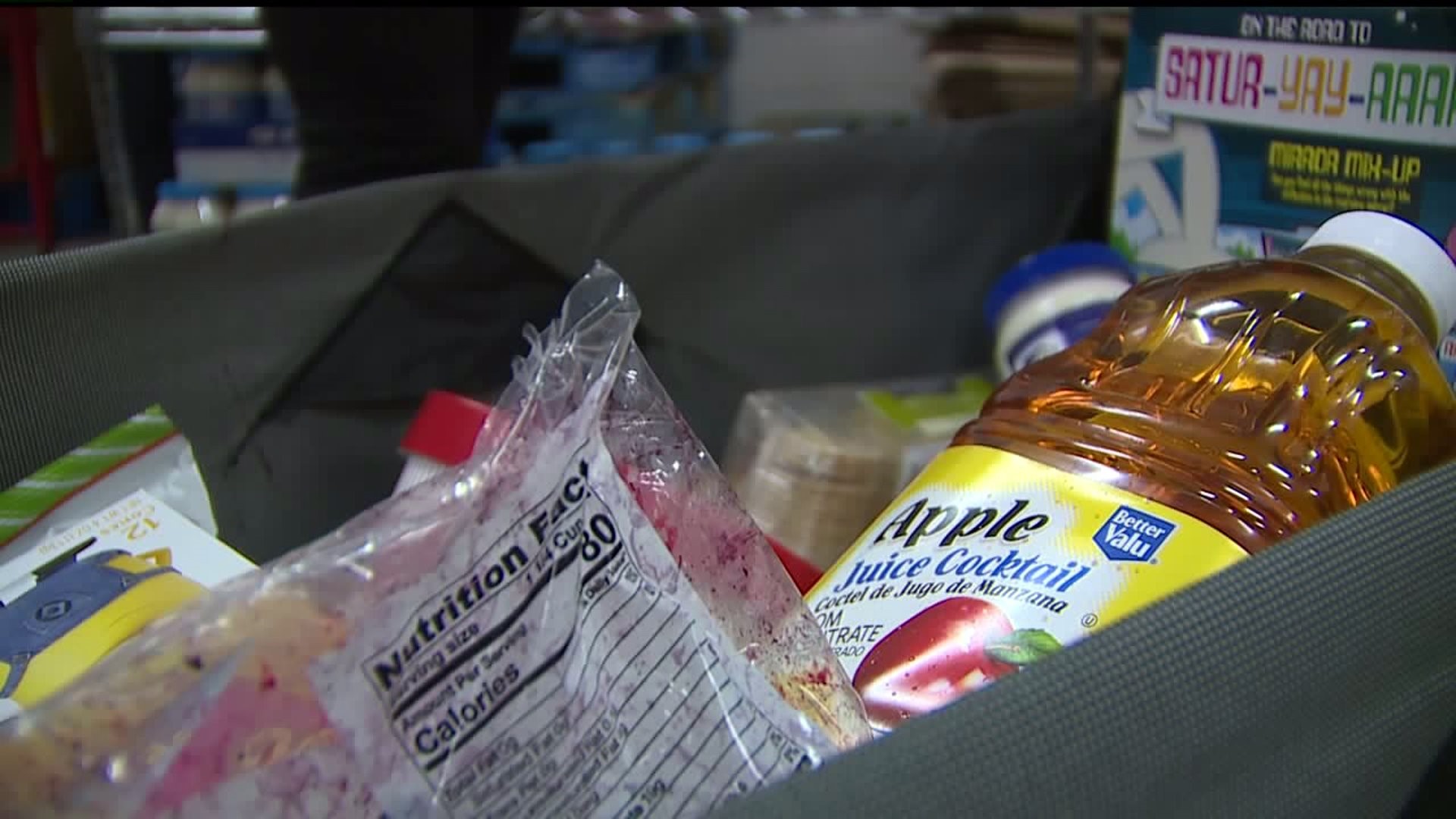 DAVENPORT - Shopping at the Davenport Community Food Pantry is much like shopping at the grocery store; people have the option to choose the food they want.

Ed Sloter uses food stamps but comes to the food pantry when they run out. Under the USDA's America's Harvest Box Proposal half of his snap benefits would be replaced with a box of food.

"Who's to say what would be in the box of food, whether it'd be enough of it there available to feed everyone," said Sloter.

Who would put together these boxes of food? Probably the River Bend Food Bank.

"The idea that we can choose better for people, rather than letting them go to the store and choose food for themselves, I don't think is very respectful," said Mike Miller, CEO of River Bend Food Bank.

According to the USDA the proposal would save almost $130 billion over the next ten years. But it could become a costly move for the food bank.

Those who operate food pantries believe the change could create problems for them as well.

But for Ed, it's personal; he wants to continue picking out the food that's right for him.

"I don't think anybody should really tell anybody what to eat or what's in their box," said Sloter.