The tariffs could open the door for those countries to steal customers that the United States currently exports to. 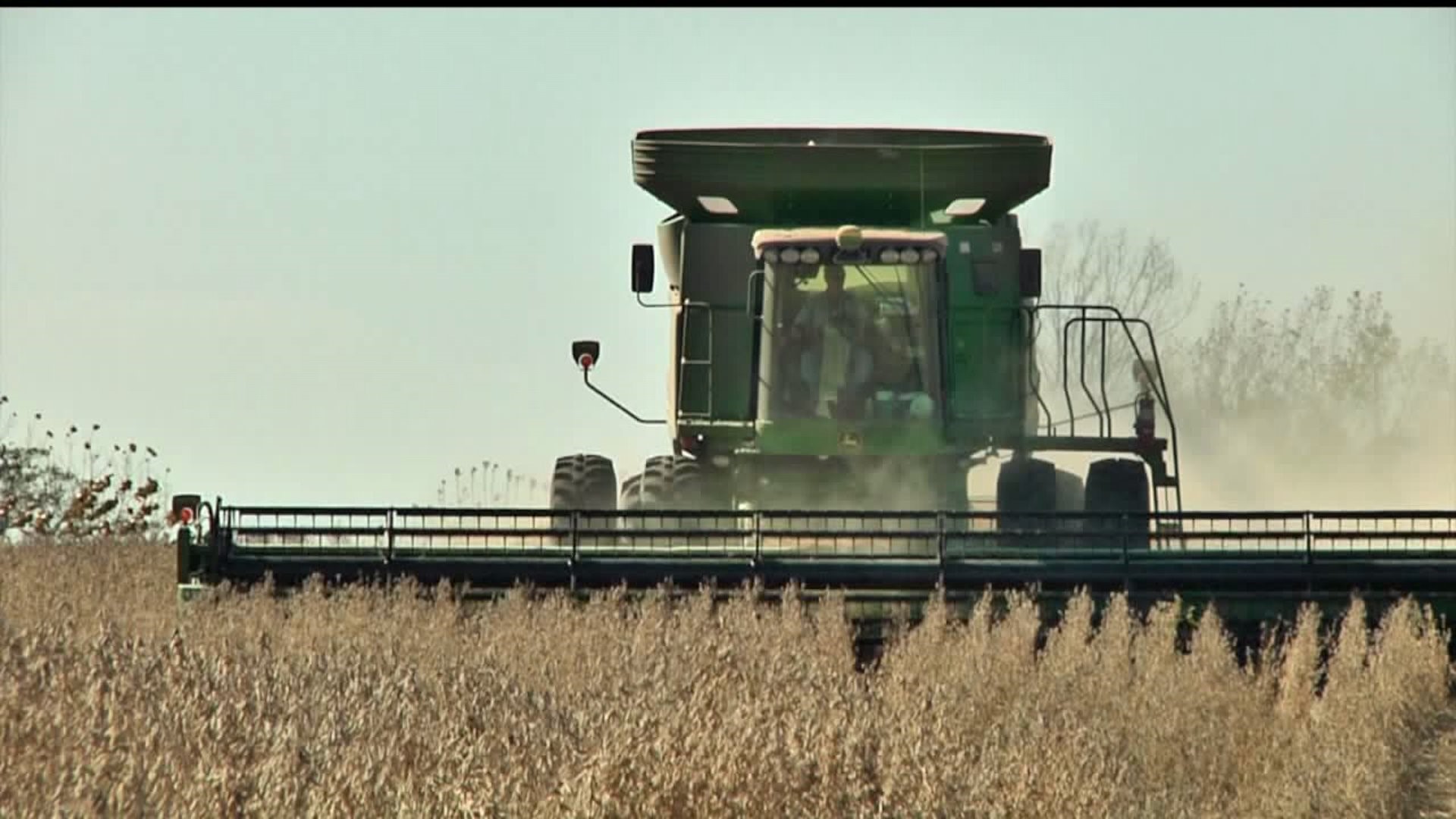 On March 16, at the Women in Agriculture Conference in Rock Island, farmers expressed their concerns about soybean exports.

China buys about 60% of the U.S. soybean exports, along with other Asian countries.

Krista Swanson, a farmer in the area, says that if the retaliation were imposed, trade partners might cut back on their orders. She said they could even ask other countries to fulfill their production needs.

The tariffs on steel and aluminum that President Trump ordered are scheduled to go into effect next week.