Area farmers are crying foul after changes in the menu at one of America’s largest restaurant chains. Subway plans to stop serving meat with antibiotics, ... 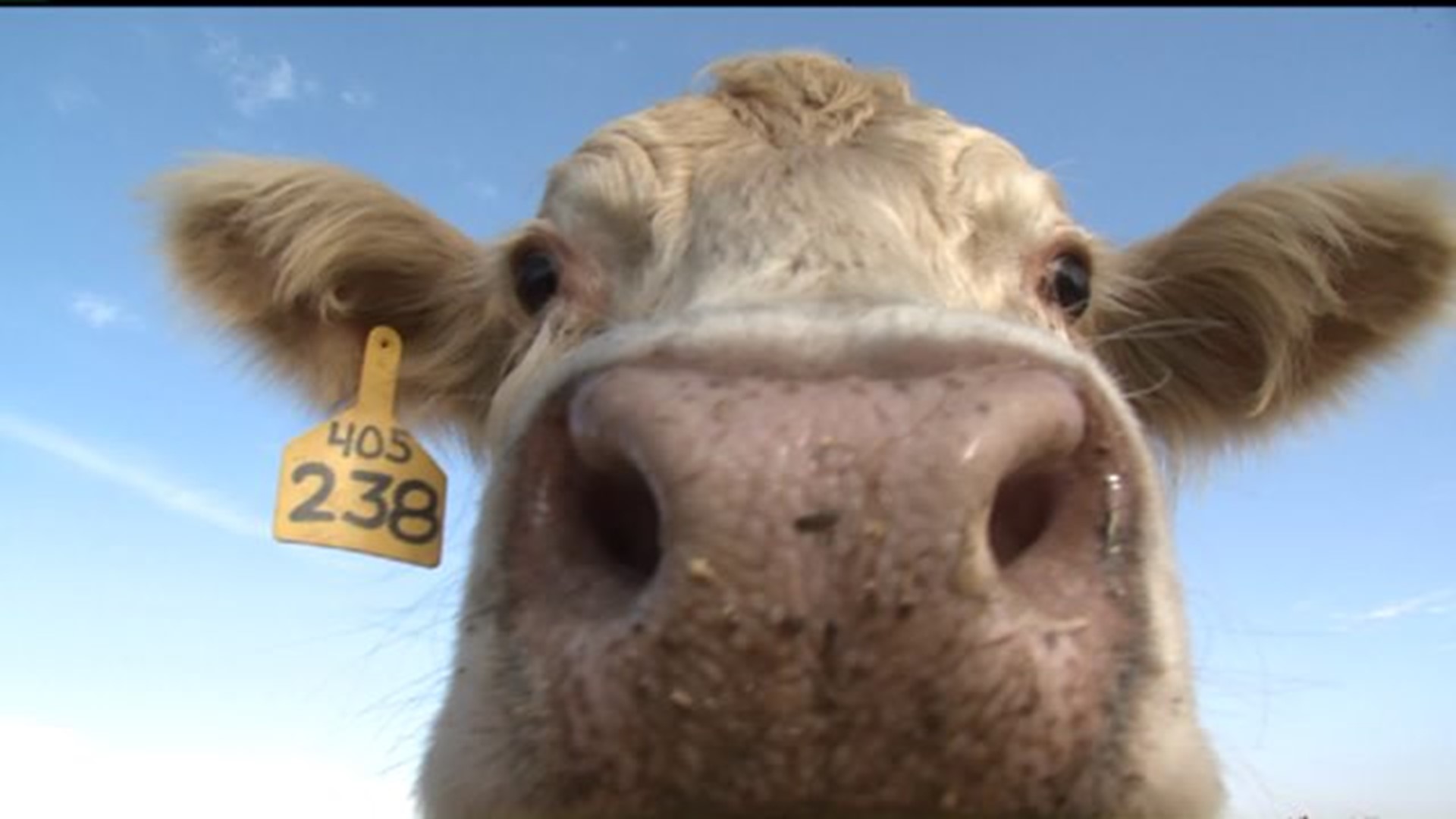 Area farmers are crying foul after changes in the menu at one of America's largest restaurant chains.

Subway plans to stop serving meat with antibiotics, saying it wants to provide healthier food to its customers, but down on the farm there are those who disagree with the message.

"To me this is a marketing ploy to drum up business and feed on consumers fears and misconceptions. It wasn`t based off of science or safety or concern for the consumer," said Megan Dwyer.

Farming is all Megan Dwyer has ever known.

"I`m a fourth generation farmer I even have the privilege of living in the same farm my dad grew up on so I`ve been around these cows my whole life," said Dwyer.

Dwyer says customers need to know the whole truth, "I want to know what am I supposed to do when one of my cows gets sick, let them suffer? Because I`m not okay with that."

She says it's not uncommon for farmers to give their cattle antibiotics especially if a veterinarian recommends it.

"If my cow gets pneumonia or pink eye, I`m going to work with a veterinarian just like if my kids get sick. I`m going to go to the doctor and work hand in hand and create a plan," said Dwyer.

She says she and other farmers take precautions to make sure cattle don't get to the slaughterhouse before fully recovering from illnesses.

"If I go to the vet, she says okay we need to take this course of action, my animal receives the medication, it has to be so many days before the animal can enter the food chain. The FDA oversees all of this," said Dwyer.

She says Subway should instead be promoting farmer's hard work and reassuring their customers their food is okay.

"It's frustrating because we know what goes into providing that food and to see our company like subway to step up and kind of slap us in the face and say we don`t think you`re doing a good enough job," said Dwyer.

Those for antibiotic-free food argue that animals treated with certain antibiotics over a long time may create more drug-resistant bacteria. The Centers for Disease Control and Prevention says that can become a health risk to everyone, including people who don't eat meat.