A Quad City area doctor has invented a new way to help people wake up. It is an app called LightAwake and uses light rather than sound to help people start the ... 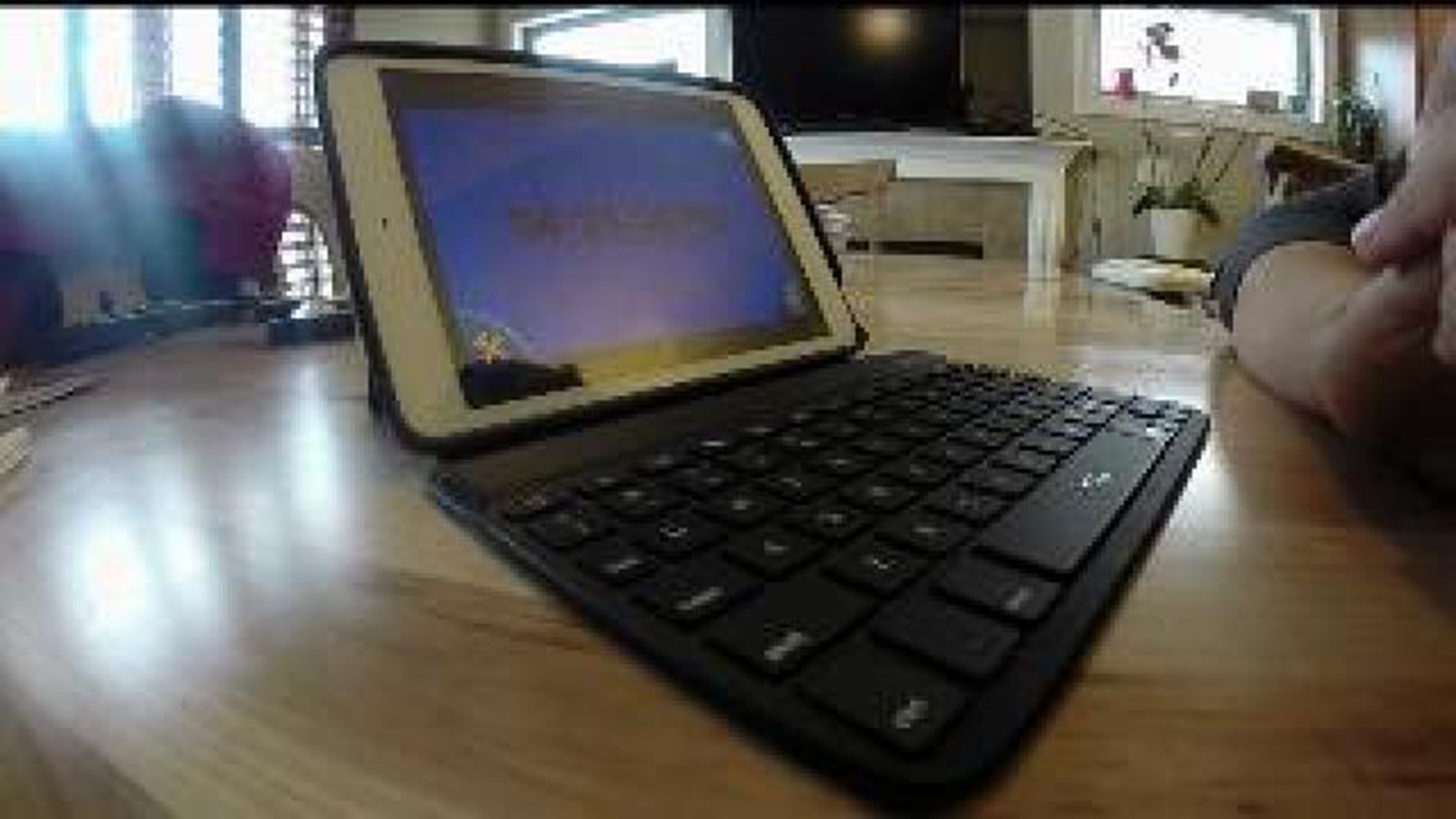 A Quad City area doctor has invented a new way to help people wake up. It is an app called LightAwake and uses light rather than sound to help people start the day.

Katherine Hurst is an emergency room physician in Muscatine who lives in Coralville, Iowa. She wanted to create a device to help people wake up with light after she woke up feeling refreshed after a lightening storm.

The app sends pulses of light to wake up the user.

"It's very refreshing to wake up to a nice quiet, soft stimuli," said Hurst.

The user can pick how many seconds there are between pulses and the color of the light. The user can also choose to have the app alert them with what time it is.

"A lot of people will tell me they're up when the sun comes up, because it's natural. That's the way mammals are supposed to naturally wake up," said Hurst.

Hurst spent several years researching the science behind her app and writing the patent for the idea. She said the light stimulates the part of the brain that is both the wake and sleep center.

"It's with every part of your body. Your heart rate will go up, your body temperature will go up and you'll be more alert because you'll know you're done with sleep and you need to switch," said Hurst.

The area that processes sound is different.

"If you do the sound only you don't go through this route of the light, where you hit the brain properly," said Hurst.

Hurst said she is alert in just a few minutes. The colorful pulses of light help her wake up alert and rested.

Hurst said the app is in the beginning stages. She has several more ideas on how to expand. The app is available for free on iTunes.