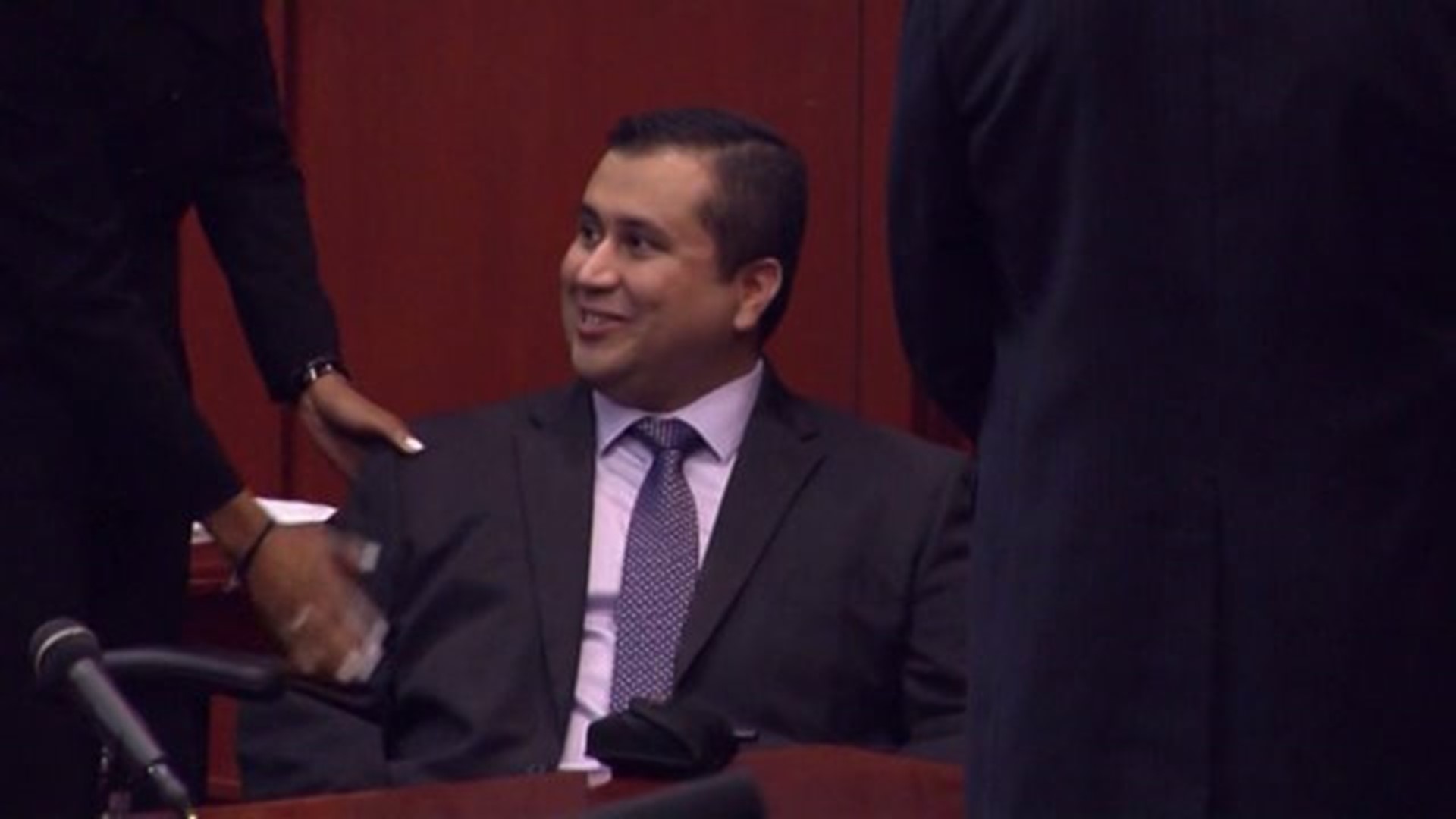 The scholar has put boots on the ground after volatile incidents in Ferguson, Baltimore and Boston.

"Hearing about it simply shocks me that someone would do that," she said.

That someone is George Zimmerman.

"I think that anybody that puts a weapon on the market that's used to kill another human being is devoid of sensibility of what it means to be a loving human being," said Dr. Lightsey.

Even though the auction was pulled from a website on Thursday, Zimmerman says he's free to do as he likes.

"It's disappointing that somebody would do that," said Brooke Kindelsperger, a graduate student at St. Ambrose University.

"It sends shivers down my spine thinking that someone would sell or even buy it," added graduate student Lindsey Mack.

Inside the Social Justice Conference at St. Ambrose University, Ki-Ki Lawton and Miracle Leach are doing something about it.

They're graduating Saturday with Master's Degrees in Social Work.

On Thursday, pausing to think about Zimmerman's latest incident.

"It's a horrible message," Leach said.  "It sends a message that desperate acts like that are okay."

"I'm not angry," added Lawton.  "I just feel sad for him.  That's the life he has to live.  His reality will forever be shattered."

For Dr. Lightsey, it's another shocking headline to fuel her mission.

"This is why we do the work that we do," she concluded.

For her, hard work to change attitudes about racism in America.