Local business owners are preparing for the minimum wage hike in Illinois, considering their options to keep costs low. 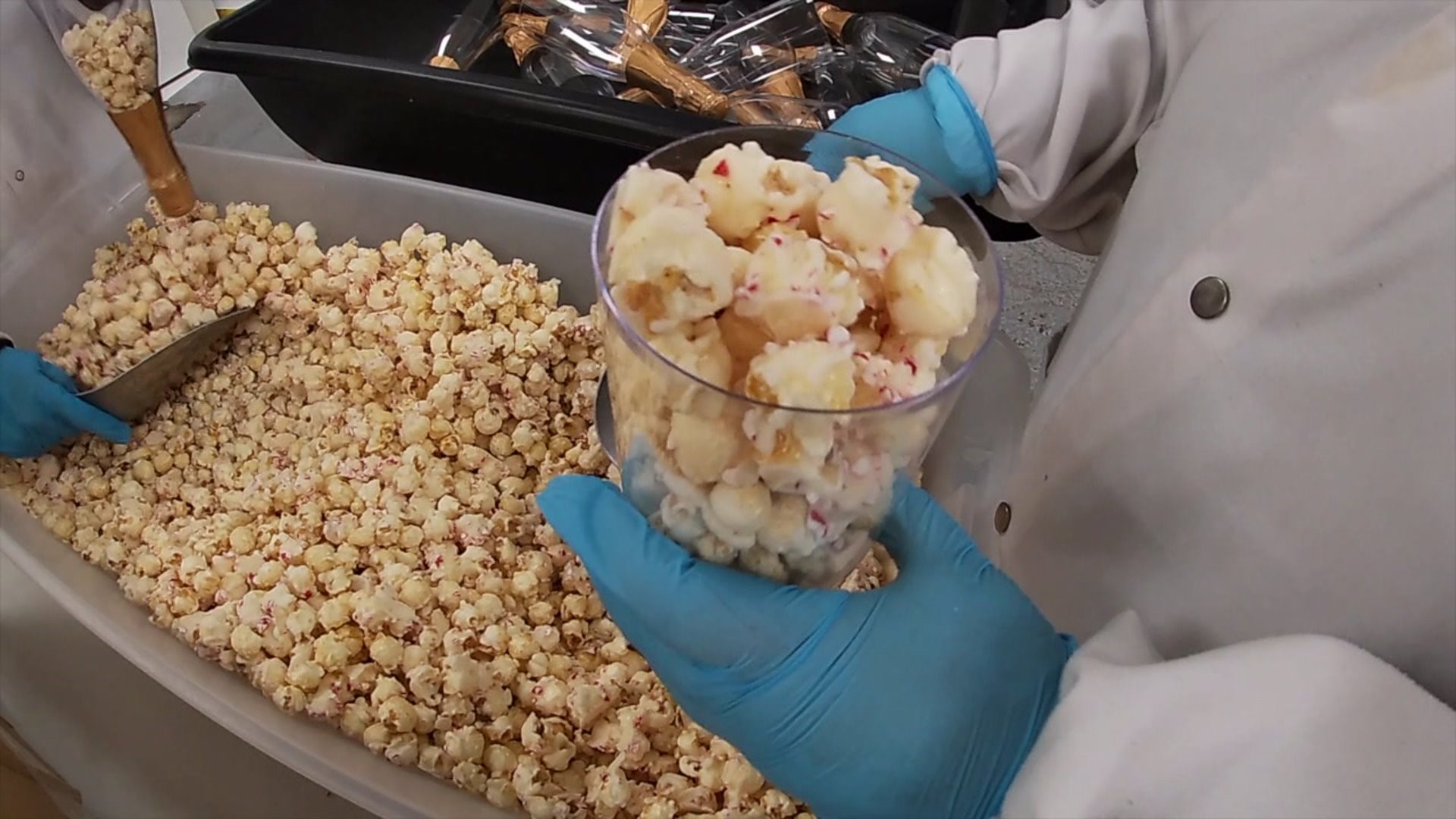 ROCK ISLAND, Illinois -- Workers at Sweet Tooth Snacks are preparing for the holiday season, packaging popcorn to send to retailers, like T.J. Maxx and Ross, across the country.

The business's owners are also preparing -- for the minimum wage hike in Illinois, starting in January 2020.  The minimum wage will increase by one dollar an hour -- to $9.25. From there, the wage will slowly increase to $15 by 2025.

"Once that minimum wage increases in January, we'll be doing everything we can to not increase the employee number here," co-owner Jody Britton says.

"I'd much rather have the people over the machines any day of the week," Britton says.

She and her husband Byron are considering adopting automated machines in their company, to offset the costs of the minimum wage hike over the next few years.

Britton says the business will never be a fully automated operation. But, the first manual jobs to be replaced by machines would be labeling and weighing.

Yesika Lara, an employee at Sweet Tooth Snacks, says she isn't personally worried about her job. But, she does worry about her co-workers and their job security, particularly people who don't have a second income in the family.

"Once (the minimum wage) increases, I think everything else will," Lara says. "It has its ups and downs."

Britton says not only will the cost to run her business increase -- so will the price of their products in stores.

Still, she believes that a living wage is necessary for everyone.

"We all want our kids to have that toy at the store, and have that disposable income," Britton says.