A youth baseball game in Colorado this past weekend ended with parents throwing punches. 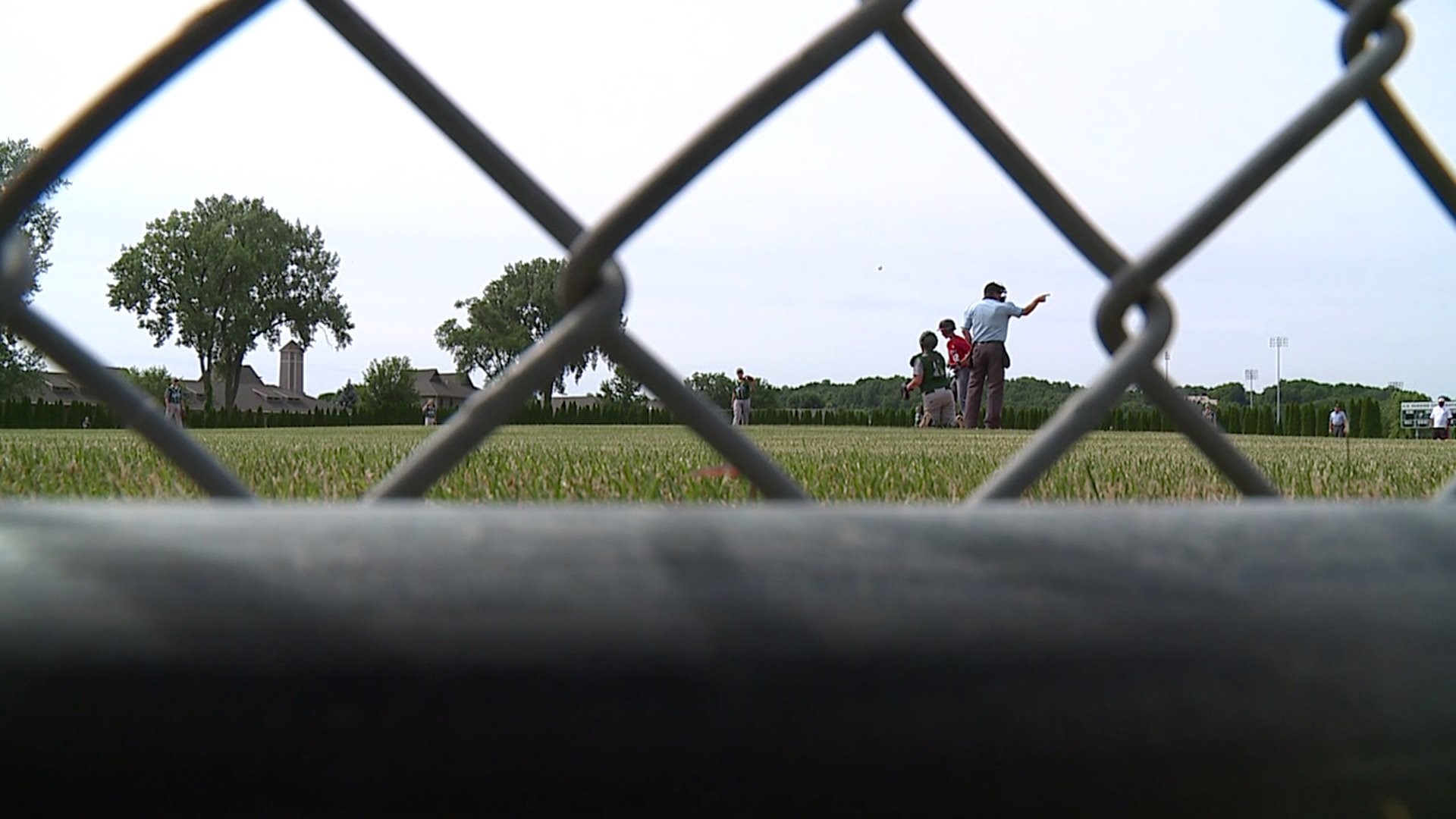 MOLINE, Illinois-- It's a big weekend for youth baseball in the Quad Cities with dozens of games in several cities. And in light of recent incidents throughout the country, the owner of JP Sports says his organization tries to get out ahead of aggressive and problematic behavior from parents and fans.

Late last week, parents at a youth baseball game in Colorado began fighting and punching each other after what they saw as a bad call. The players were just 7 years old.

"We've gotten to the point where it's pretty zero tolerance," owner John Pieritz says. "Foul language. Yelling back and forth to the fans. We automatically ask them to leave."

Pieritz says fans are then asked to calm down before returning to the game.

"People need to take a step back, remember why they're there," he says. "They think what they're doing is defending their child. In reality, most kids walk away embarrassed by it."

Pieritz says they've even had to stop games altogether to stop things from getting out of control.

Some parents at a baseball game Friday night at the Alleman Sports Complex say they've seen their fair share of parents act out over bad calls and mistakes. They say it takes away from the game.

"It's all about the kids," says Aaron Kuebel, a coach and father. "Don't make it about you. When you start hollering at the officials, you take the emphasis off the kids on the field."

"It's passionate," says father and coach Andy Meyers. "People want to see their kids do well, but it's difficult at times to see them act out of character and see the example they set for those kids."

He says it's important they remember what the sport is all about.

"At the end of the day, it's not about wins or losses," he says. "It's about teaching the kids to grow and be respectful of the game and learn the way to play it the right way."