It’s a time to remember at the Tri-City Jewish Center in Rock Island. “Powerful, powerful stories from people right here in the Quad Cities,” ... 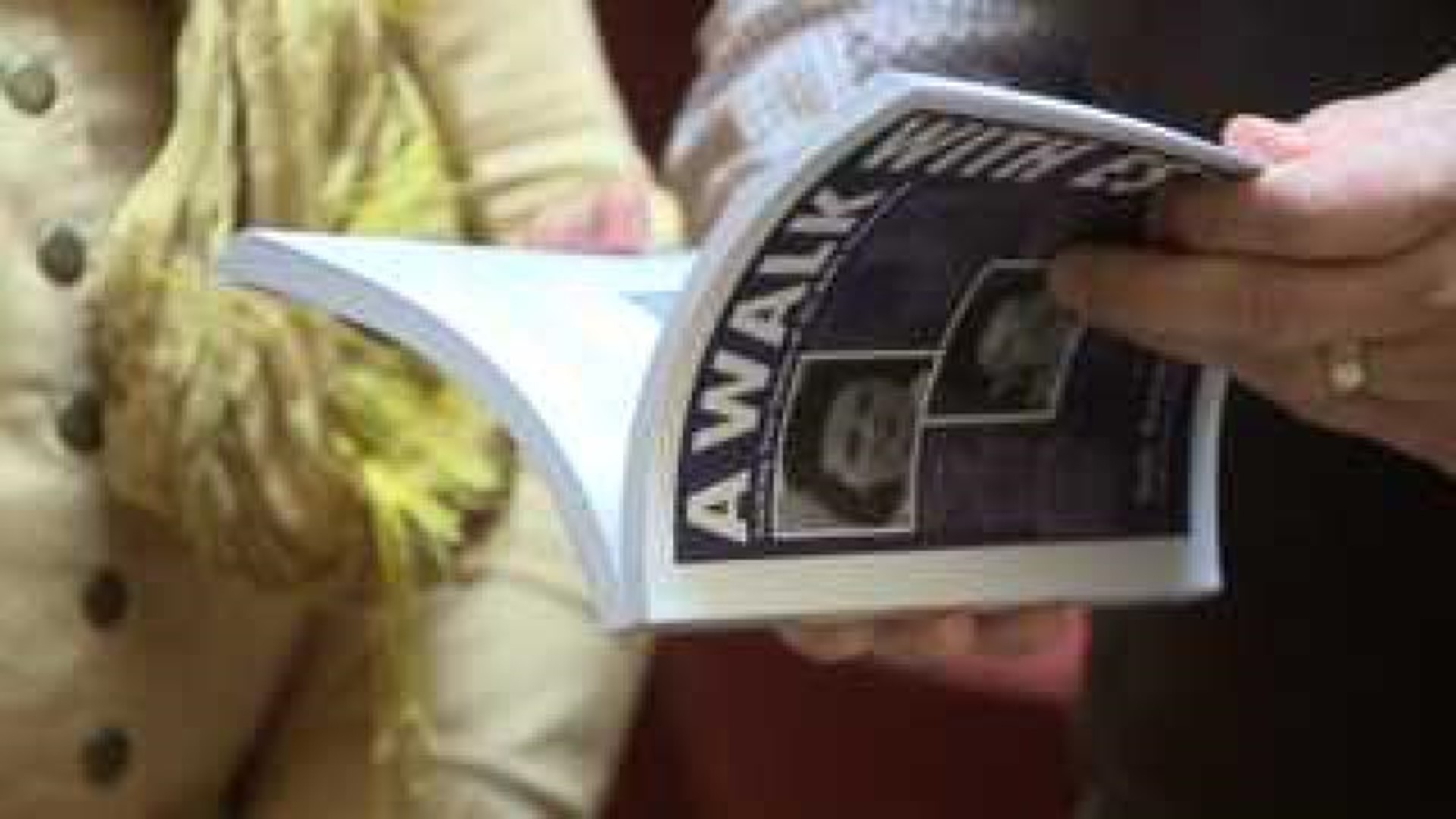 It's a time to remember at the Tri-City Jewish Center in Rock Island.

Stories are from the Aledo-based author's first book, "A Walk With Esther."

"The three Esthers were all orphaned after the war," she said.

Each Esther was touched by the Holocaust.  Each Esther also had ties to the Quad Cities.

"They weren't bitter," she said.  "They were better.  They were compassionate."

Bowen began this journey more than a decade ago after connecting with a local historian, the late Ida Kramer.

Their friendship flourished with the "Book By Me" project.

Years of school talks about the Holocaust inspired more than a dozen children's books.

They are living histories with applications for today.

"You've got to use the lessons that you learn from the Holocaust and apply it to everyday life," said Allan Ross, executive director of the Jewish Federation of the Quad Cities.

Lessons from "A Walk With Esther" that deliver powerful, life-changing messages.

"She's made a huge impact wherever she's been," Ross said.

Bowen's dedication is inspiring and uplifting.

"Each one of us, maybe, has had something hard in our life," she said.  "If I can encourage people to reach beyond that and be successful, then I've had a victory, right?" she said.

The book is available online at http://www.abookbyme.com.

Bowen's first book signing will take place at Jeno's Little Hungary in Davenport, from 4-7 p.m., on February 6.  It's at 4908 North Pine Street in Davenport.

Berta's Catholic family hid and saved a Jewish family of four in Hungary during the Holocaust.

"My walk with Esther just keeps going, and it's still going today," she concluded.

It's a victory to remember.