Local 105 union gives back to community at Unity event

Members of the United Steel Workers union felt that they wanted to the community who has given them support. 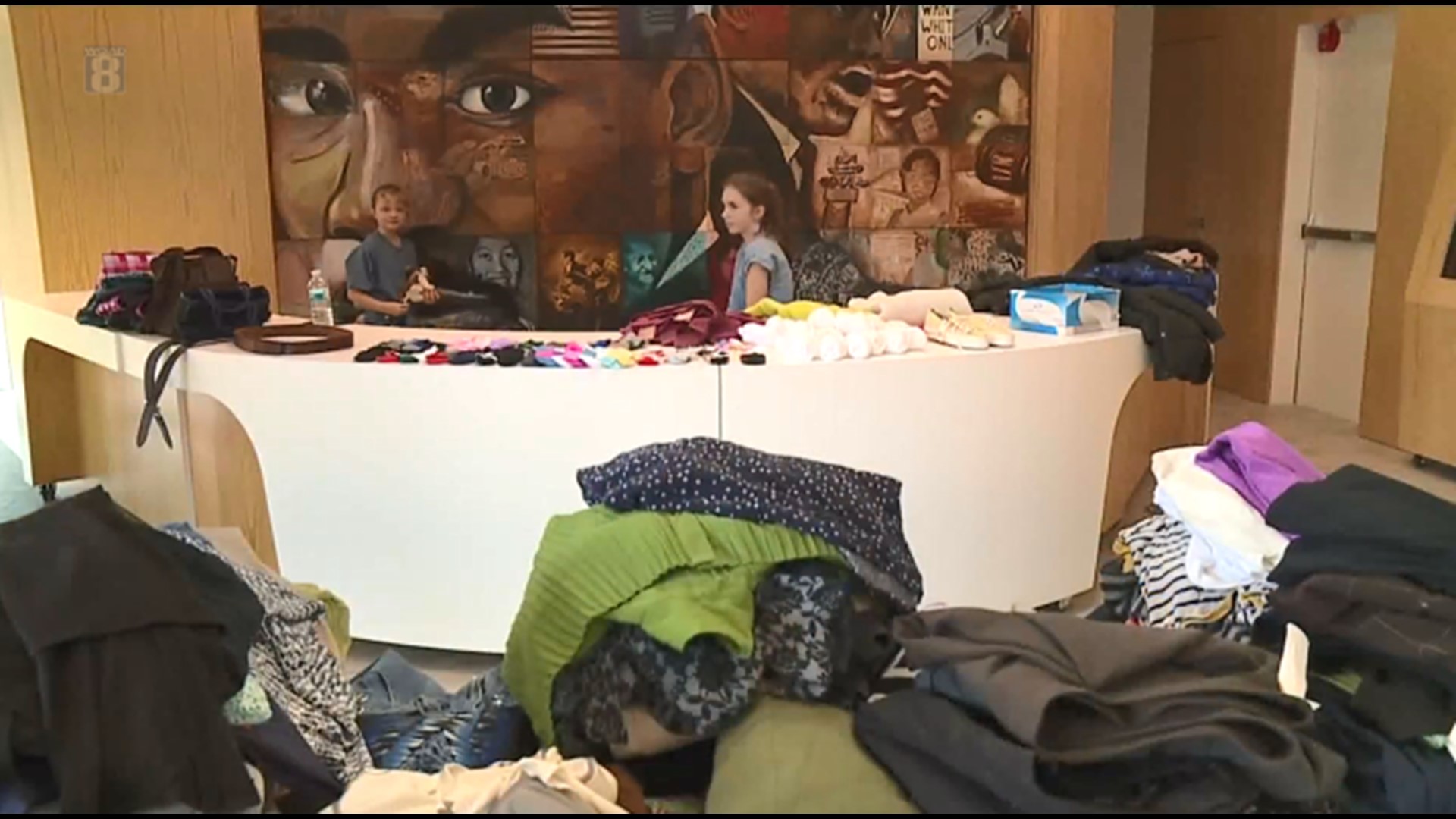 BETTENDORF, Iowa -- Members of the United Steel Workers union felt that they wanted to give back to the community who has given them support.

On Saturday, September 28th, USW Local 105 held a "Unity in the Community" event at the Martin Luther King Interpretive Center in Bettendorf to give back to the people that have given them so much. The union gave away clothing to anyone that needed it and cooked up hot dogs and other warm foods.

The union credits the community with helping them get through the recent negotiations with the Arconic company and says that they wanted to fulfill certain needs that meny community members, employed or not, faced. Local 105 President Brad Greve details the desire to help, saying, "Through our group and through our workforce, we know there`s people out there that struggle and hopefully it`s temporary where they just need a helping hand to move on, and find the right thing to get their feet under but, there will always be a need"

Other local service organizations were at Unity in the Community to offer their help to community members.