A tip from South Carolina led police to arrest a man suspected of shooting four people at a bar called “The Cooler” downtown Rock Falls. 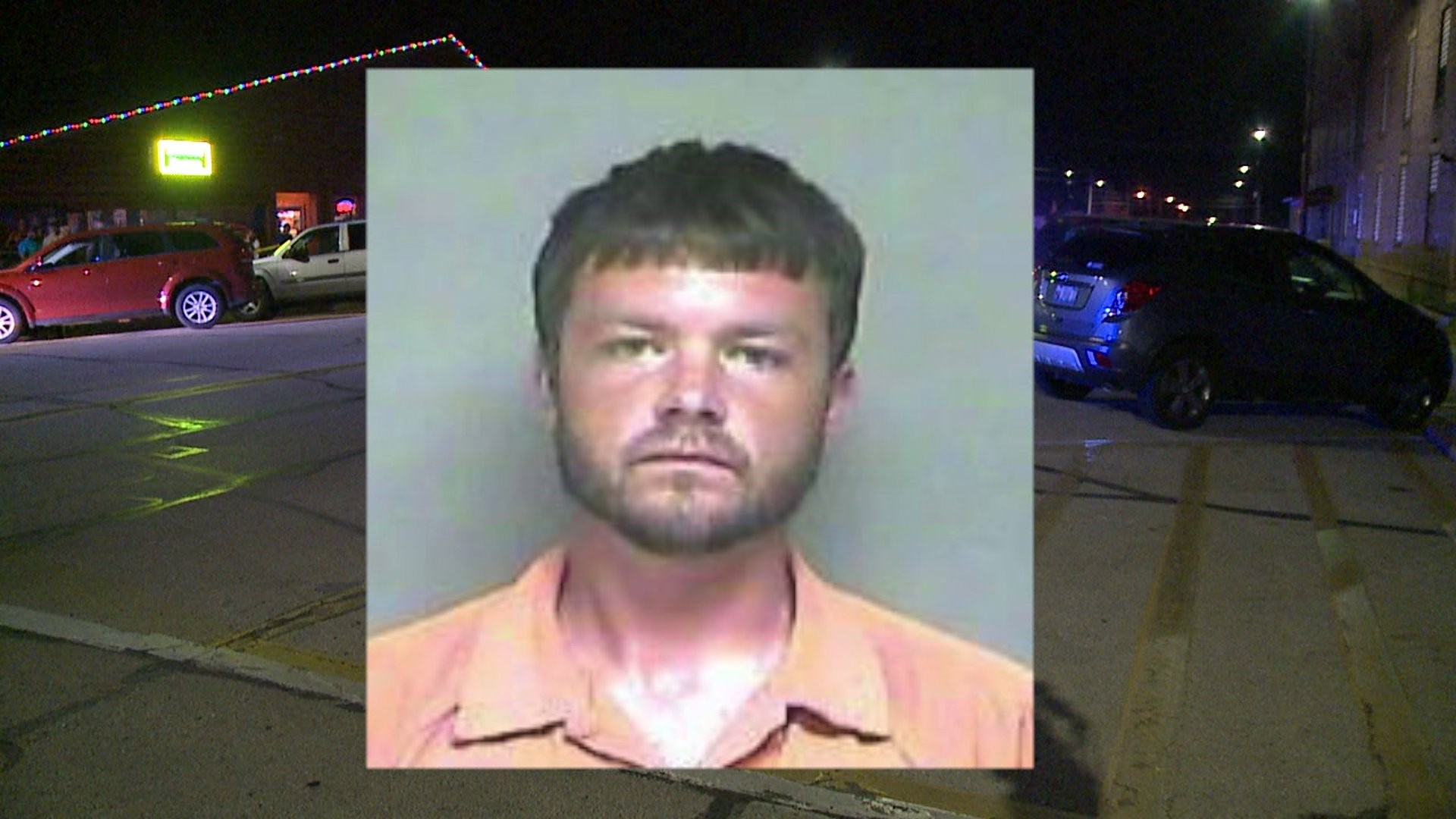 "We are pleased to announce today that we have the suspect in custody that is responsible for the shooting that happened Saturday night (April 15)," said Rock Falls Police Chief Tammy Nelson at a press conference about the investigation.

Rock Falls police had distributed images of the man they suspected was involved in the weekend shooting.  Nelson said that on Monday, police got a tip from law enforcement in South Carolina.

Nelson said 32-year-old Seth Thomas Wallace, who is a distant cousin of the bar's owners, had been identified as the person responsible for the shooting. An arrest warrant for four counts of aggravated battery was issued for Wallace, who turned himself in Tuesday night.

Wallace was being held at the Dillon County Detention Center awaiting extradition to Illinois, Nelson said.

"Wallace has made admissions to specific details of the crime in connection to the Sauk Valley area and The Cooler," Nelson said.

The investigation is ongoing, but no other arrests are expected in the case.