A new lighthouse will honor the lives of four people killed last summer during a boat accident. 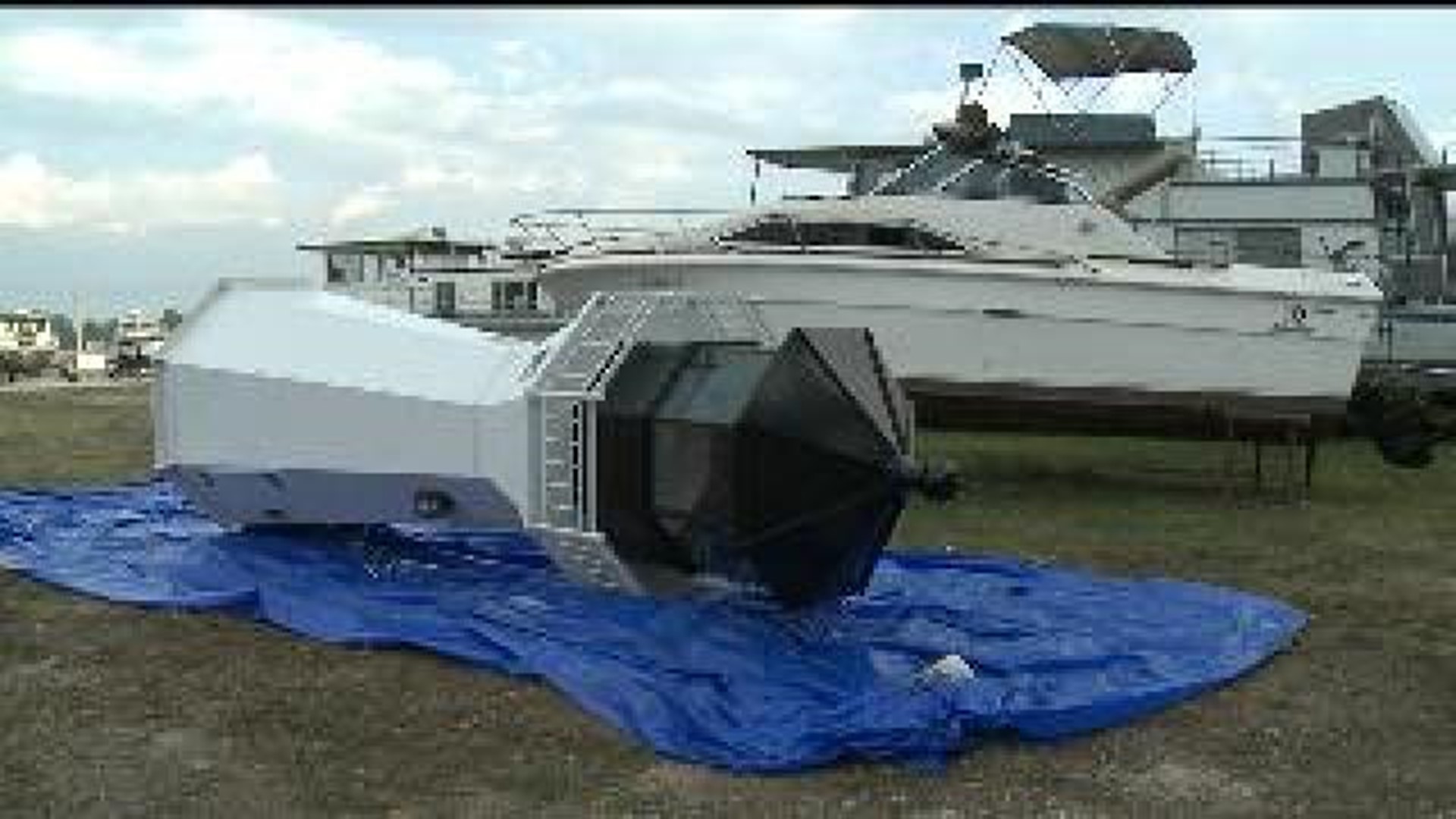 A new lighthouse will honor the lives of four people killed last summer during a boat accident. It will also stand as a reminder about safety on the water.

It started out as good time on the river, but ended deadly. Four people died in a boating accident in Burlington, Iowa May 2012.

Louise Butherus' son Matt House was one of them.

"My son meant the world to me," said Butherus.

"When I lost my daughter I knew how important it was to get involved in something positive after such a negative loss," said Carlos Capdevila, who reached out to Louise.

Through fundraisers and donations the group was able to raise $30,000. They put the money towards a memorial bench for those who lost their lives and signs they'll hang up on boat docks.

"Reminding people to recognize the safety measures and precautions they need to have when they`re on the river," said Butherus.

The rest of the money went towards a 16-foot-tall, 19th-century replica lighthouse. It was delivered from Michigan.

The lighthouse will be placed somewhere along the river for boaters to see.

"Everybody that goes through here hopefully will know 50 years from now that that lighthouse was put there for a reason," said Capdevila.

The organization hopes to get the lighthouse put up before winter and a dedication ceremony spring 2014.