Many Quad City residents celebrated the Dr. Martin Luther King, Jr. holiday with a trip to the movies to see “Selma,” a depiction of the campaign le... 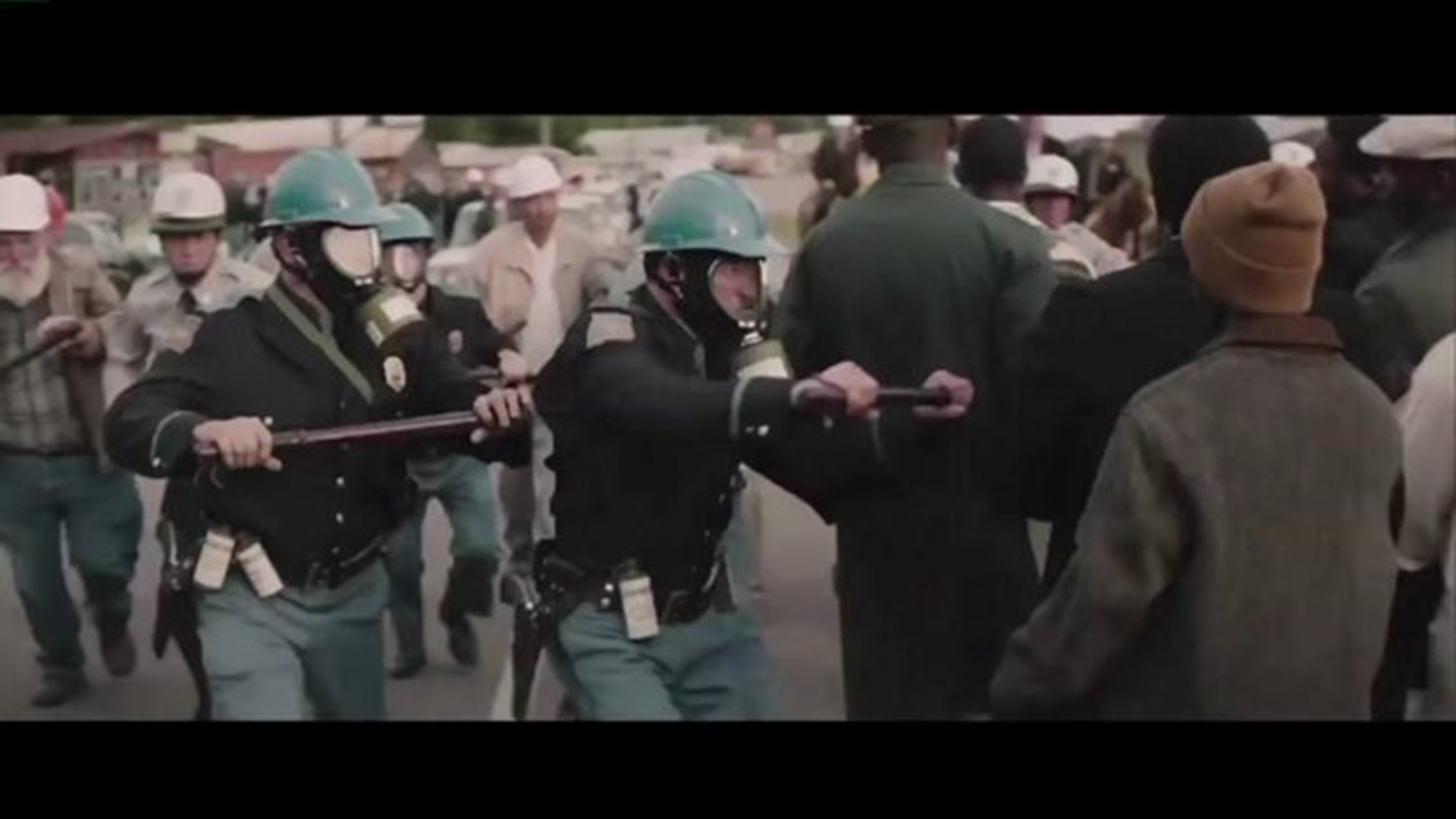 Many Quad City residents celebrated the Dr. Martin Luther King, Jr. holiday with a trip to the movies to see "Selma."

The Oscar-nominated film depicts one of the bloodiest chapters of the Civil Rights Movement and the turmoil leading up to the passage of the Voting Rights Act of 1965.

"It was fantastic," said Bettendorf movie-goer Holly Finn. "It's a lot of what I remember in the '65 era."

For Finn, the scenes hold special meaning. She recalls watching the Selma protests on TV and participating in local marches, as well.

"There was a lot of talk at that time. My high school was a public high school, and for the first time we had elected an African American president... that was very, very exciting," said Finn.

On Sunday, stars of the movie gathered in Selma, Alabama, to march across the Edmund Pettus Bridge, where demonstrators were beaten and tear-gassed by police in 1965. Dr. King would later lead a roughly 50-mile march across the bridge to Montgomery.

"It's people standing up for their rights and pushing ahead and getting what they need, and at the same time, doing it peacefully," said PJ Slobojan.

"They still marched when they didn't know what the outcome would be, and that's a lot of courage. I think we need more of that nowadays," said Cathy Hannon.

And both agree that the events of Selma still resonate half a century later.

March 7, 2015, marks the 50th anniversary of the Selma march. Thousands of people, including politicians and civil rights advocates, are expected to take part in a march on that day as well.